In the video, a lady was seen sucking his D. However, the face of the lady involved wasn’t shown in the video.

In a new photo exclusively sighted by Celebrities Buzz, Jay Bhad could be seen posing with the beautiful lady.

We all after the video went viral assumed he mistakenly uploaded the video on social media. Hence, we expected him to be shy about it or show some sort of remorse.

But that wasn’t the case per his reaction as he said he mostly has sex to release stress.

See the photo below: 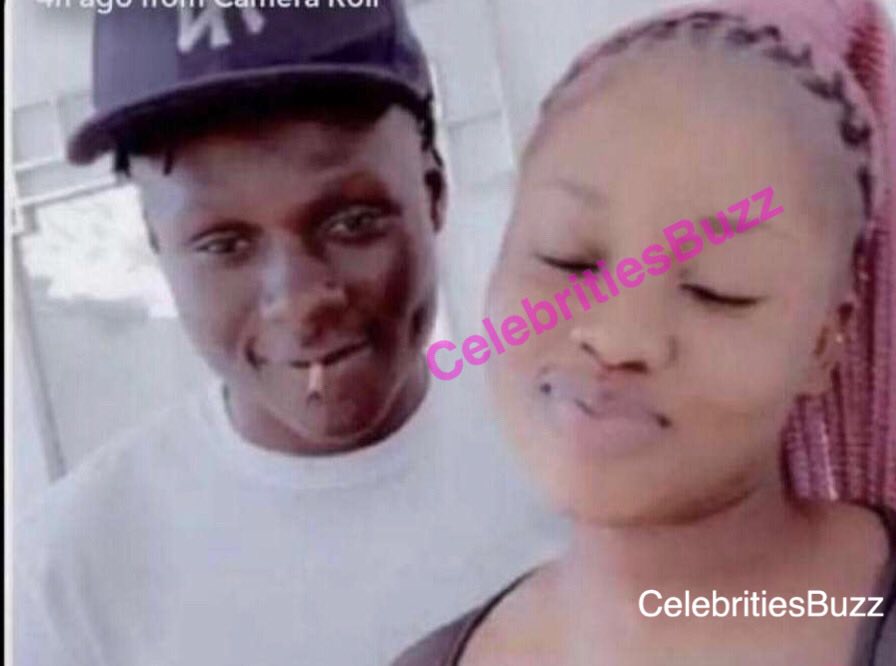