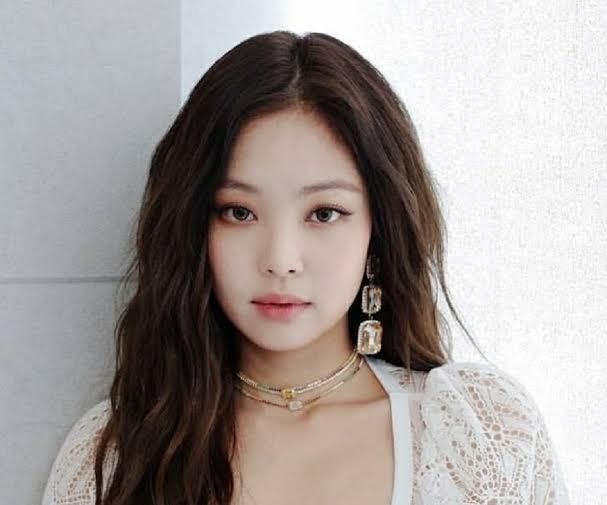 Jennie’s official solo debut was announced around the middle of October 2018. It was revealed she would release a single album titled Solo with a lead single bearing the same name after a series of promotional teasers. In the midst of planning for Jennie’s debut, it was decided that her single “Solo” would be first revealed through Blackpink’s In Your Area tour in Seoul on November 10, followed by its release two days later.