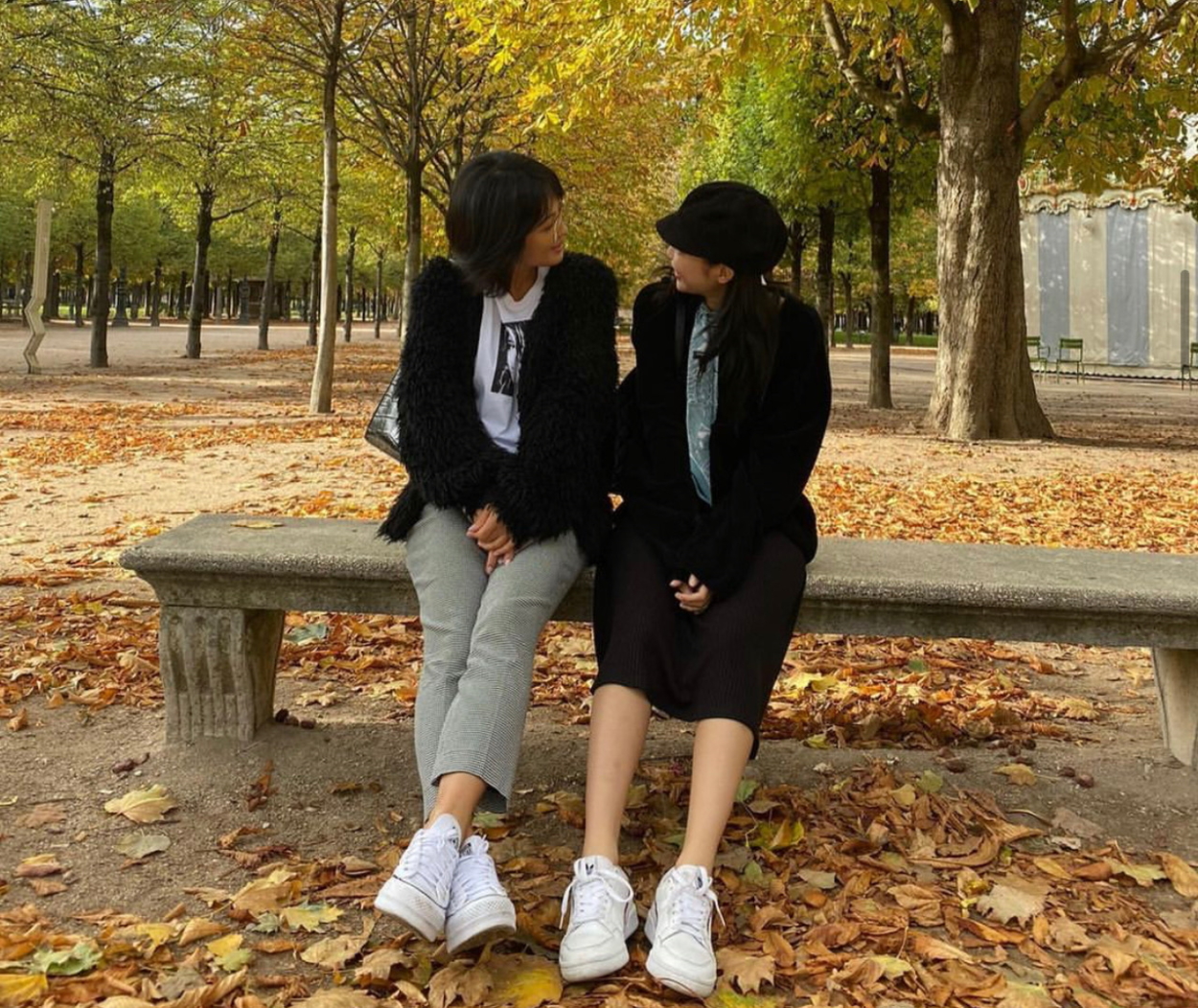 Jennie Kim is a Korean singer and rapper born on the 16th of January 1996 and had an upbringing in South Korea. She made her debut in the music industry at the age of Twenty (20) as part of an all-girl music group called BLACKPINK, after which she would drop her first project ‘SOLO’ as a solo artist in November 2018. A project which was met with a lot of commercial success and stayed atop charts on both Billboard’s World Digital Songs and Gaon Digital.

Jennie moved to Oceania to continue her education at Waikowhai Intermediate School, New Zealand where she studied for five years before returning to South Korea in 2010. She would be making her first movie debut in the HBO series, THE IDOL! Jennie Kim is bilingual as she speaks fluent Korean and English. She speaks a bit of Japanese and French

Jennie Kim’s parents known as Mr Kim and Mrs Kim share the same Korean ancestry and are both South Koreans.