He was born in  Hackney, East London. He is regarded as one of the pioneers of African music in the diaspora.

He is best known for the production of songs like ”Bankulize” and “Skin Tight” by Mr Eazi “Feel Alright” by Show Dem Camp,” Rudebwoi Love” by Stonebwoy and ”Gwarn” by Burna Boy.

Let’s delve into his biography below. 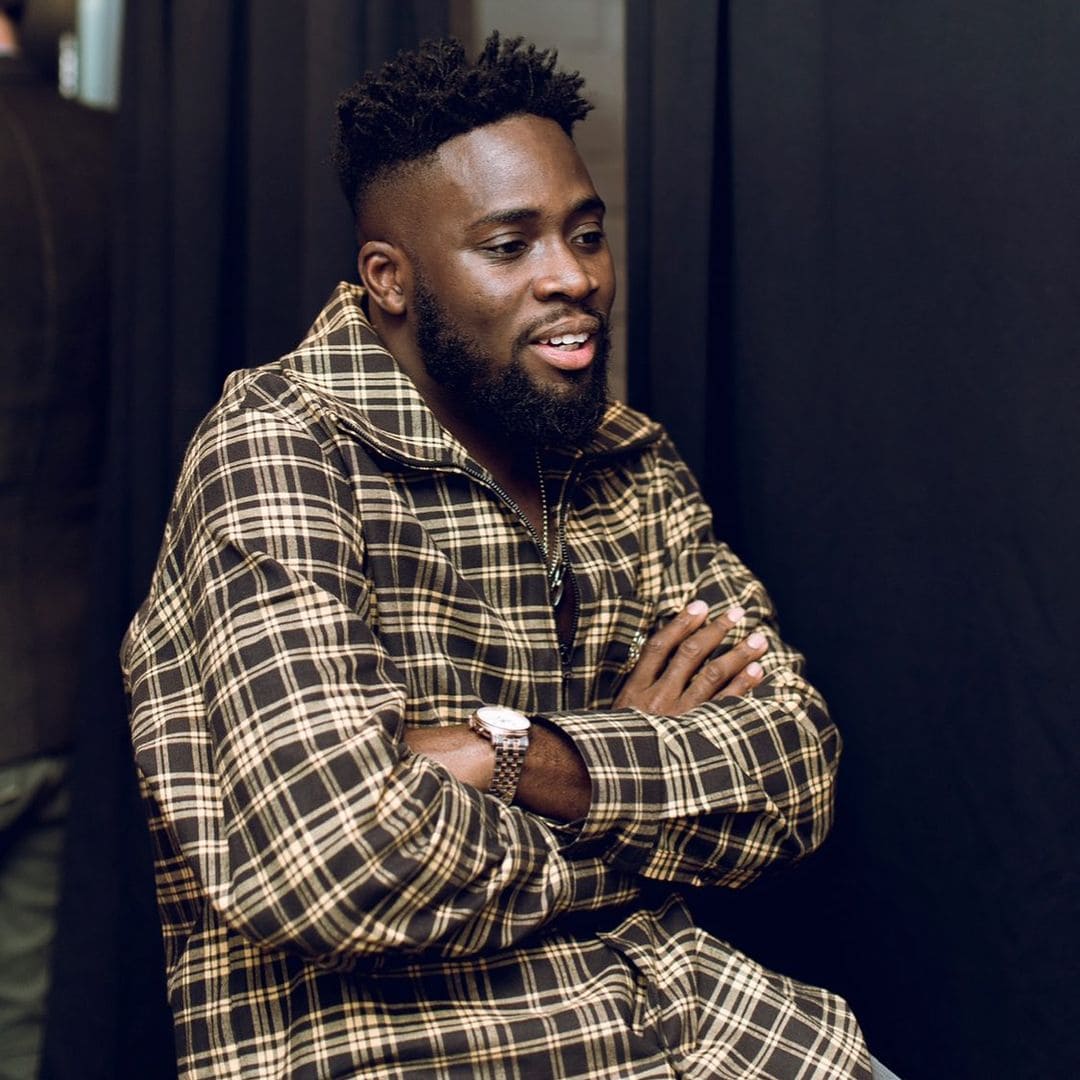 He was born Julian Nicco Annan but he goes by the stage name Juls or Juls Baby.

He was born in Hackney, East London but he originally hails from Ghana

He was born to musically inclined parents who moved from Ghana to Britain in the late 1970s.

He had his education in London. He got his bachelor’s degree and master’s degree in Finance from the University of Surrey in England, and developed his music talent there as well.

Juls began making beats in the year 2007, but made it professional in the year 2012. His first big production break was with Nigerian Group Show Dem Camp producing their hit song “Feel Alright”.

He has gone on to produce for the likes of many African artists such as Sarkodie, Stonebwoy, E.L. 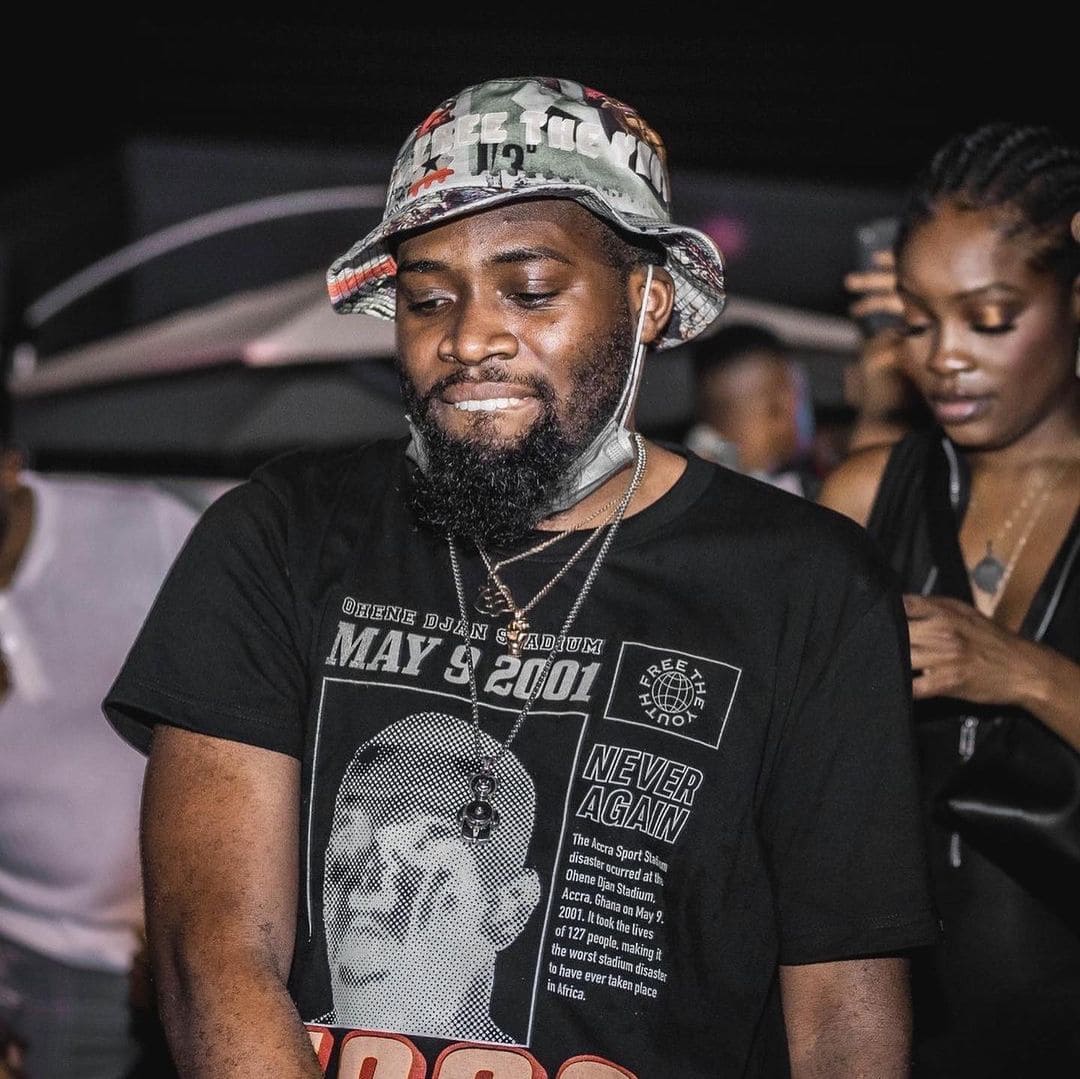 He was very instrumental in the sound for Mr Eazi producing all hit songs Bankulize, Skin Tight, Hollup, Shitor and co-producing Anointing with Team Salut, A production team based in South London.

He produced and worked on many hit tunes across the globe. Notably among are the songs Night, Blessed, Tembisa, Angelina, Your Number, Wata, Angelina, Wishes among many others.