Canadian singer, Justin Bieber is currently going through some rough time as it’s claimed that he is ‘receiving treatment’ for depression.

This is coming just weeks after he and his wife, model Hailey Baldwin postponed their wedding for the third time.

A Bieber source told PEOPLE : “Justin seems down and tired. He has been struggling a bit, adding that the 24-year-old pop star’s difficulties don’t have anything to do with his marriage to Hailey Baldwin.

“It has nothing to do with Hailey — he is very happy being married to her. It’s just something else that he struggles with mentally,” the source continues. “He has good help around him and is receiving some treatment. He seems confident he will feel better soon.”

READ ALSO:  "Our musicians don't get Grammy nominations because Ghanaians are quick to call their albums thrash" Captain Planet 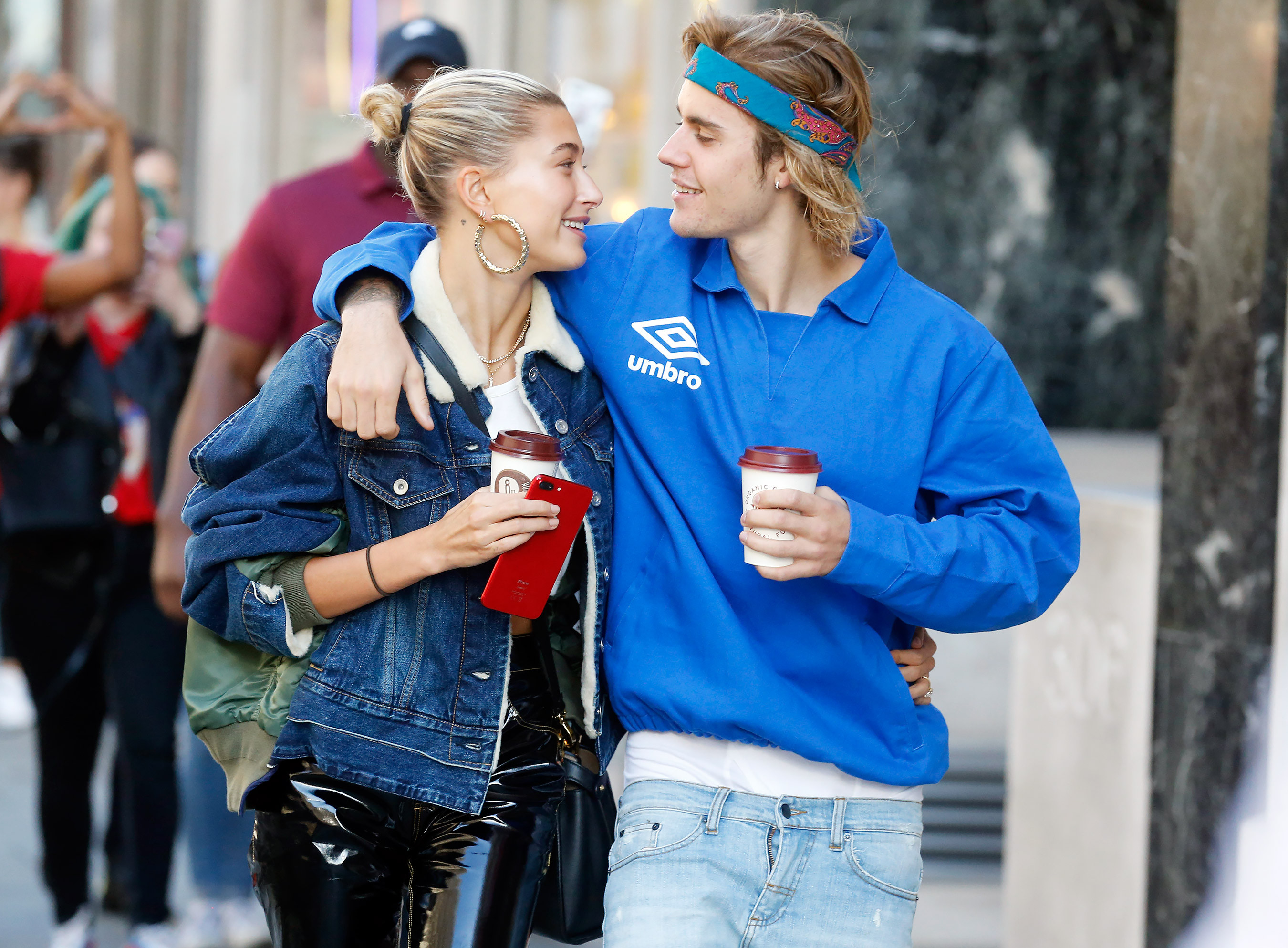 A second source close to Bieber confirms to PEOPLE he’s getting counseling. A rep for the singer didn’t immediately respond to PEOPLE’s request for comment.

A third source who has spent time with Bieber over the years tells PEOPLE that the singer is “emotional and struggles a lot with the idea of fame.”

“He started off as a typical sweet, Canadian teen. He was such a great kid, honestly super sweet and very polite and nice to everyone around him. Having this huge amount of fame completely changed him,” the source says. “He had access to anything and everything and was surrounded by people who just said ‘Yes.’ ”

“He’s emotional and struggles a lot with the idea of fame — being followed, having his every move stalked by fans, cameras in his face. It all sets him off and he often feels like everyone is out to get him,” the source adds.

The insider also tells PEOPLE that growing up, Justin felt a lot of pressure to succeed from his parents, father Jeremy Bieber and mother Pattie Mallette.

“His parents wanted this for him probably even more than he did,” the source says. “He and Jeremy have a complicated relationship. Jeremy pushed him really hard and expected a lot out of him. He’s been up and down with Pattie too.”