Newly engaged couple Justin Bieber and Hailey Baldwin were visibly upset as they rode bikes around Manhattan’s West Side  in New York on Tuesday. During the outing,…

Newly engaged couple Justin Bieber and Hailey Baldwin were visibly upset as they rode bikes around Manhattan’s West Side  in New York on Tuesday.

During the outing, the 24-year-old Canadian pop singer appeared to be weeping, while his 21-year-old model girlfriend comforted him.

At one point, the couple then sat down on a low stone wall to talk about the issue, before Justin suppressed his emotions as his fiancee wrapped a comforting arm around him. 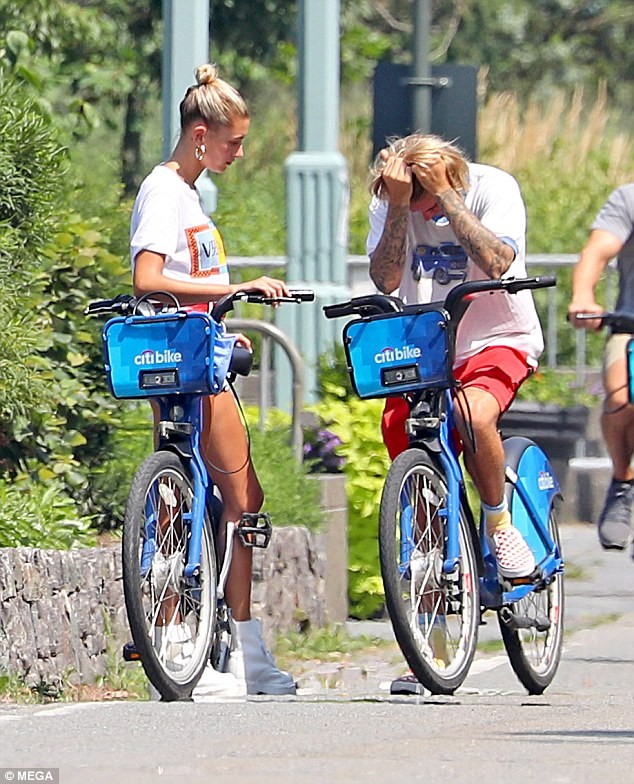 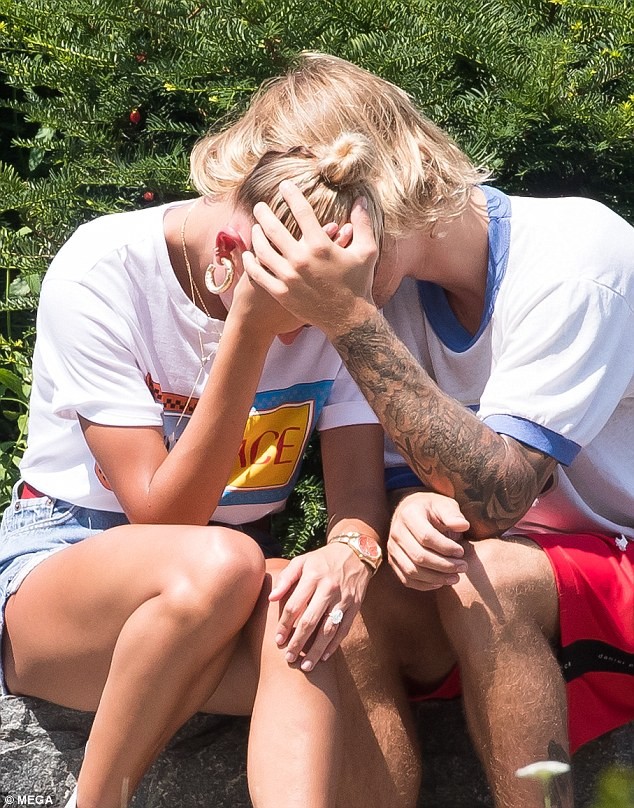 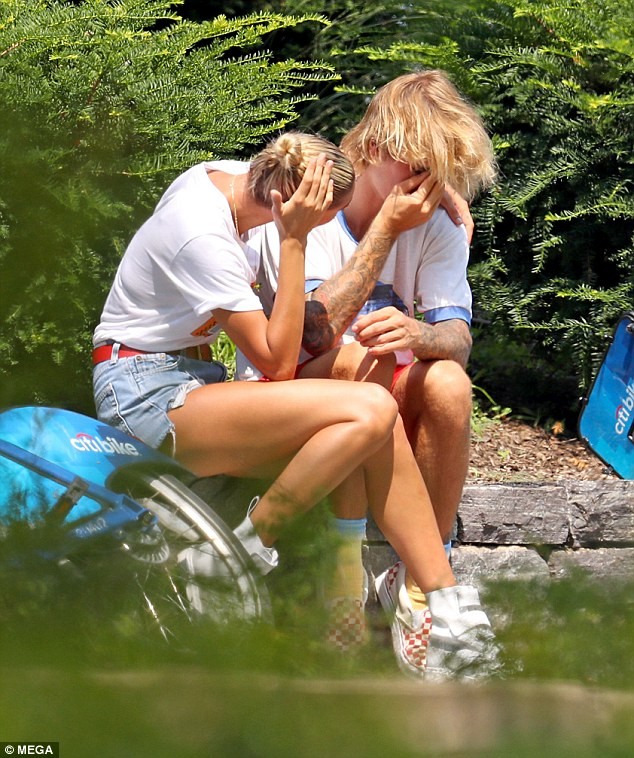 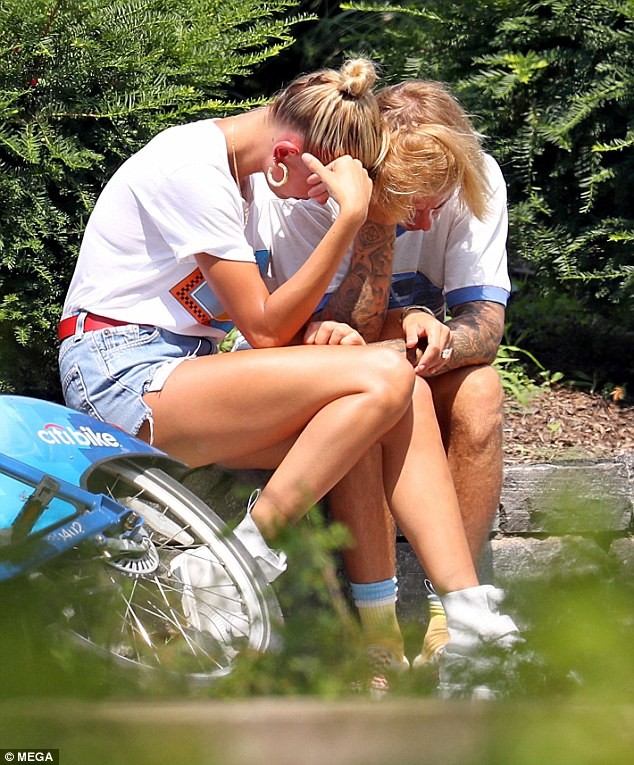 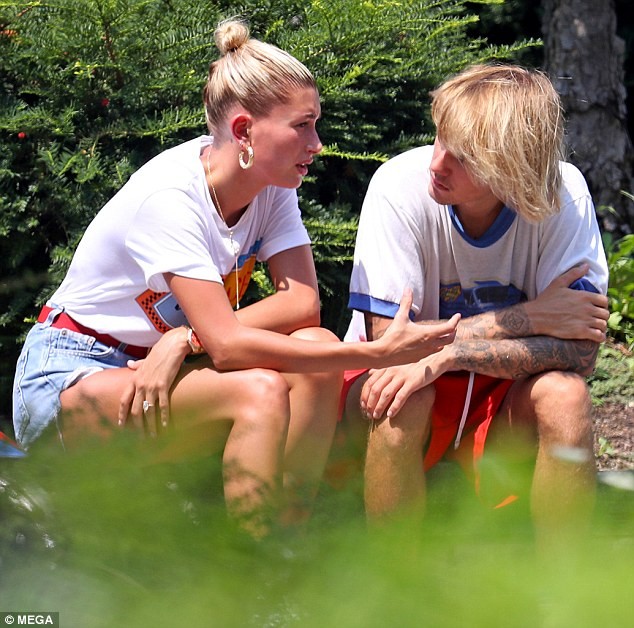 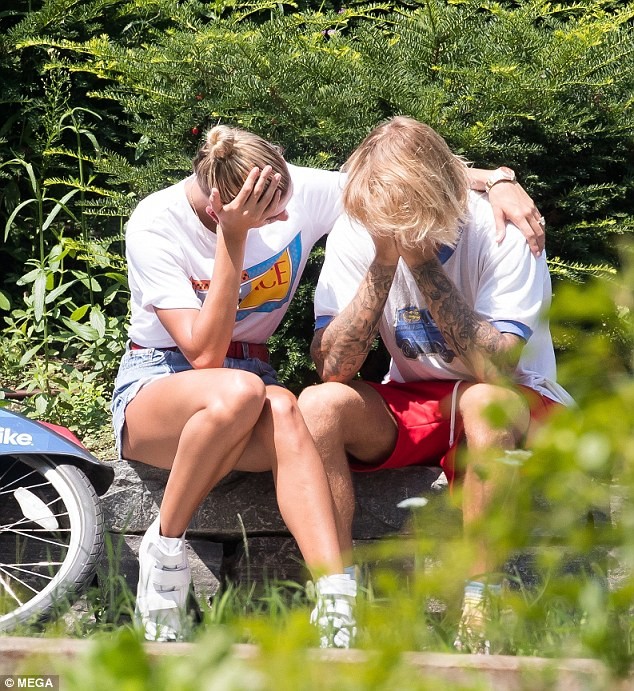 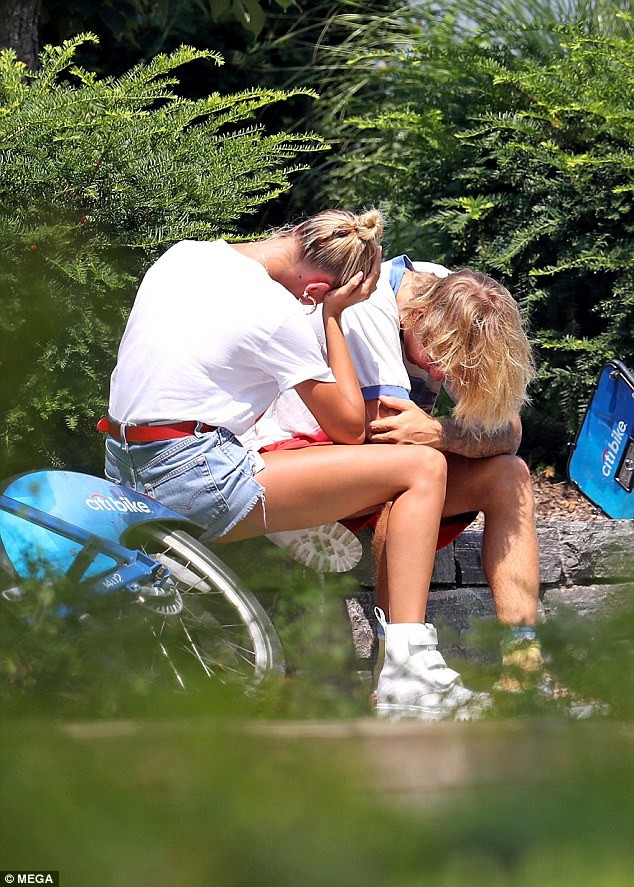 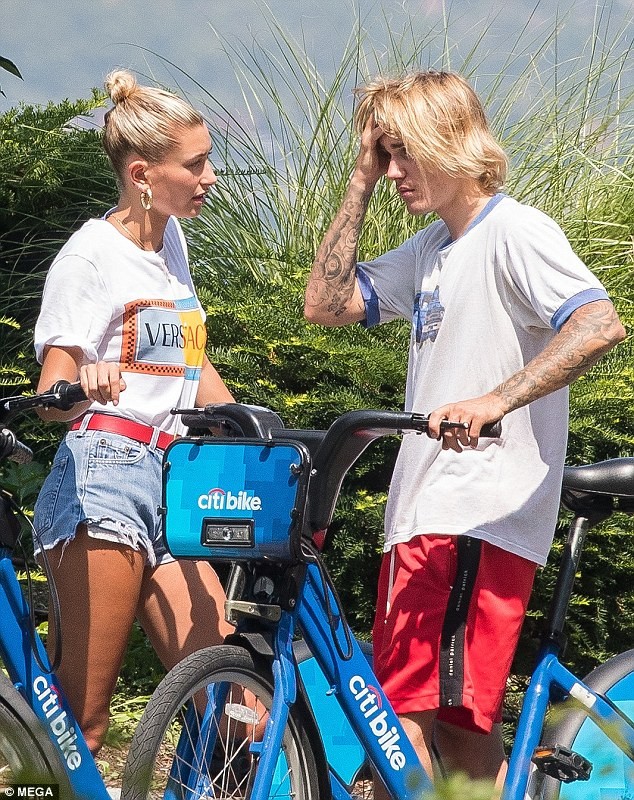 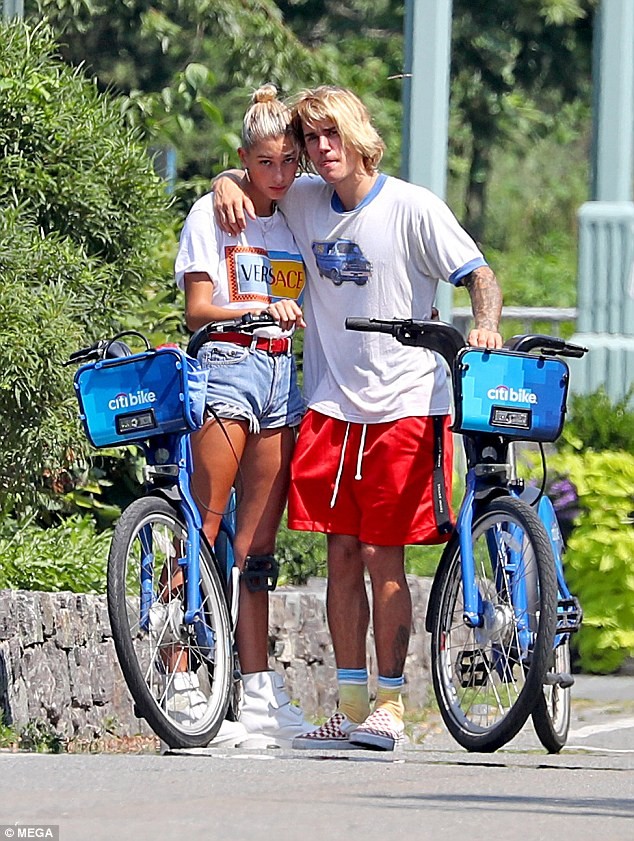 Empress Gifty donates to the poor & needy in Ashaiman

Wasawasa; A Ghanaian Food You May Have Never Heard Off

Despite’s son’s wedding was beautiful but I don’t like such big things, I prefer a private wedding – Mzvee

Rapper Kwesi Arthur has been nominated for BET awards 2018 (photos)

Sarkodie hangout with Strongman’s girlfriend, reacts to them chopping love

Stonebwoy replies eShun after she asked for a ‘Free Collaboration’

‘If you don’t pay me my money by 24hrs, you’ll see the true African Vodoo’ – Uber driver in USA warns his passenger