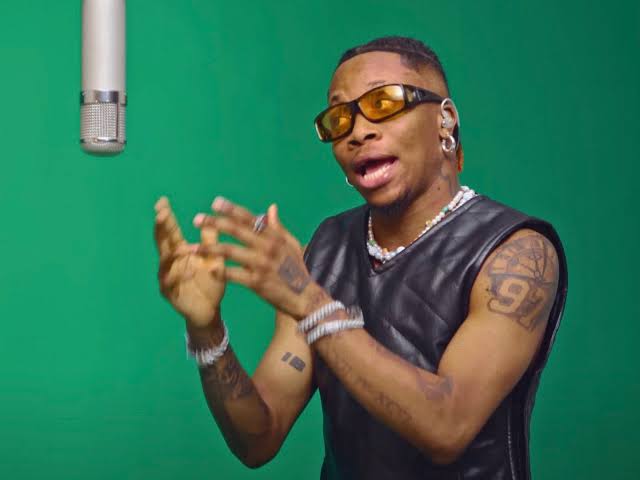 Ikuforiji Olaitan Abdulrahman, popularly known by his stage name Oxlade, was born in Nigeria on April 22, 1997. He is a singer and songwriter who has contracts with Troniq Music, Epic Records in France, and Columbia Records in the UK. He became famous after releasing “Away,” one of Rolling Stone’s 50 top songs of 2020. 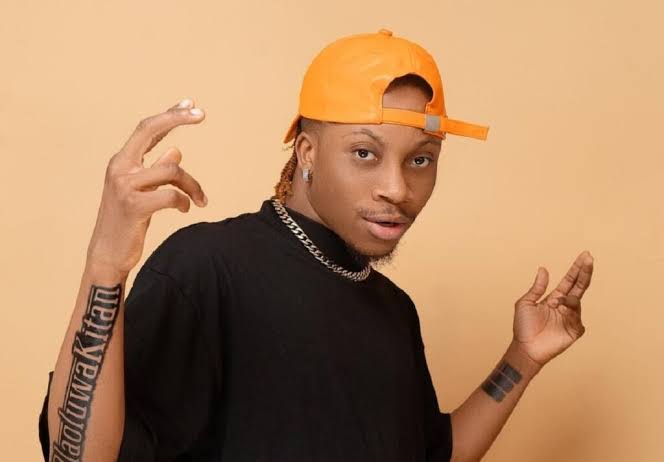 Oxlade interpreted the meaning of his song Kulosa, which he said Kulosa means “Closer”. “Kulosa” is more like a formulated Nigerian slang, and the English word is “Closer”. So, when Oxlade says “Omo, I want make we dey, Kulosa”. He means, I want us to be closer”

The first message in the lyrics of Oxlade “Kulosa”  is about how the distance in the relationship affects Oxlade since he likes the lady in question, so passionately. Oxlade begs the lady to have enough faith in him to realize how much he cares for her.

The song is made more understandable, in a part of the lyrics where Oxlade describes and makes a lot of promises to the woman out of love and a desire to keep her. He claims that he wishes to retire with her, when you plan on retiring with someone, it shows how much you care and deeply love that person.

Oxlade states that he knows that her father does not like him, but he promises never to break her heart if only she will come closer to him.