Man arrested for trying to have s*x with his cat

A man has been arrested and is facing charges for allegedly trying to rape his cat. Michael Navage, 40, was arrested…

A man has been arrested and is facing charges for allegedly trying to rape his cat.

Michael Navage, 40, was arrested after police were called to his flat in Mesa, Arizona, following sounds of an animal “in distress”. The caller told officers the noises “sounded like the cat was hurt and screaming” and that Navage had “called out for help, saying the cat was stuck on his penis”.

Officers said when they arrived at Navage’s home, he refused to open the door. Officers were able to get inside and they allegedly found Navage “naked, standing in the middle of the bathroom with a cat partially wrapped in a towel placed by his genitals”. 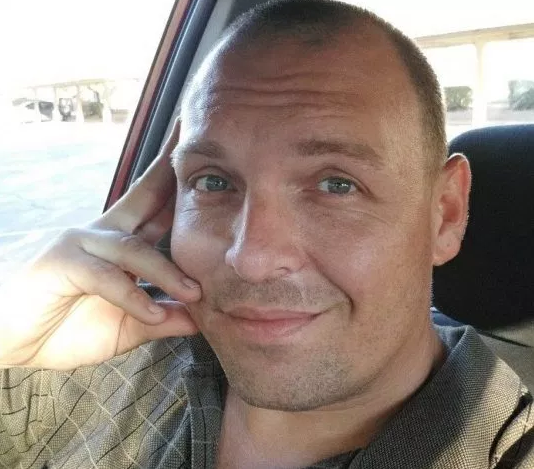 Navage said that he had been in the shower with the animal and was using the towel to dry it off afterwards.

But a witness claimed they had heard him shouting at the cat and calling it a w***e.

Navage denies having sex with the cat. He told officers that he “loved”’ the animal and had been its owner since it was a kitten.

But a vet found the cat had suffered “tearing around the surface of the anus as well as superficial wounds, small cuts around the anus area”. X-rays also showed that the animal had also previously suffered rib and pelvic injuries which had healed.

Navage is now facing charges of bestiality and animal cruelty, among other charges. He was also accused of forgery and possessing drugs after a fake 100 dollar bill, methamphetamine and paraphernalia were allegedly found in his belongings.

Since his arrest he has been released from jail and will appear in court on April 1.

‘I married Regina Daniels as a Virgin’ – Ned Nwoko

YouTube star Nicole Thea, danced in her last video before she died with her unborn baby.

‘If there is any better thing in Benin, their country would have been beautiful than South Africa but they are the worse country’ – Criss Waddle