A relationship of 7 years have hit the rock over a silly mistake made by the lady on social media. 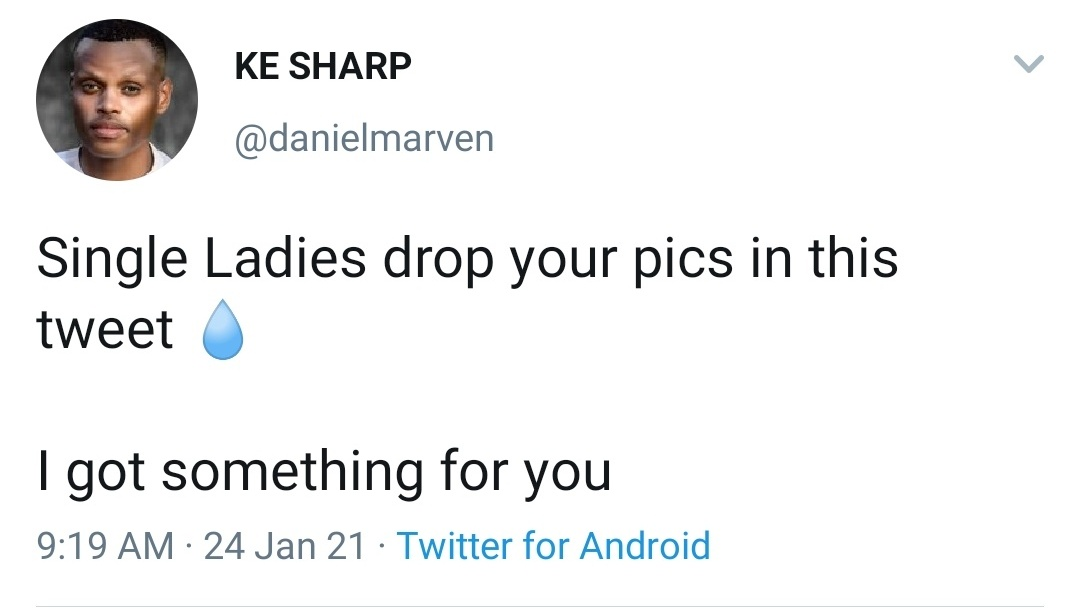 A pretty lady @Muhle_Tumie replied the tweet with her image professing that she’s single. 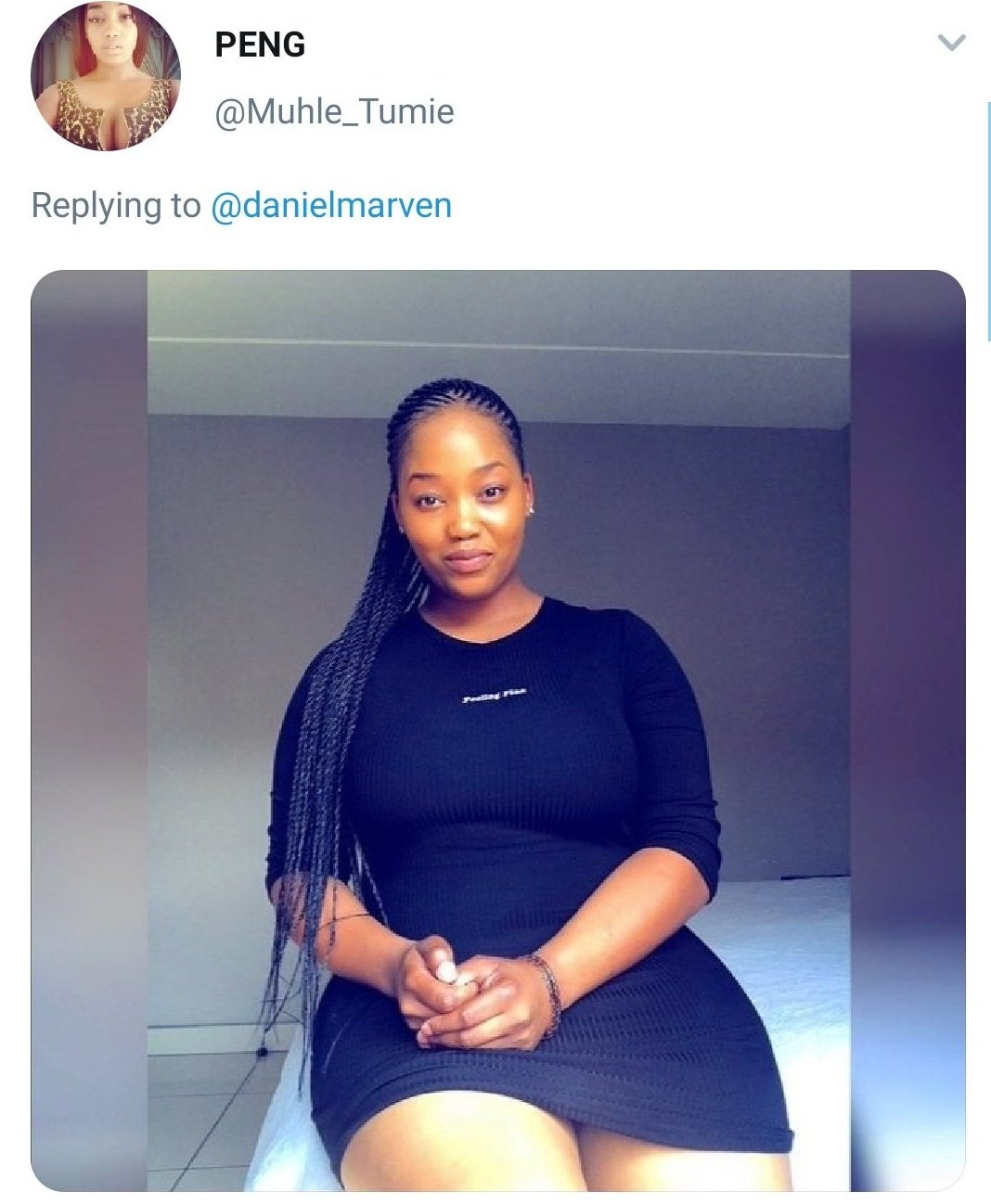 A few minutes after her tweet, her boyfriend saw it and was shocked that why can she be in a relationship with him, yet, she’ll be saying on Twitter that she’s single.

@Men_Mzansi who got pissed by his girlfriend’s action told her to come and pack all her stuff in his house and also return his car.

READ ALSO:  Thief receives beating of his life when he allegedly tried breaking into someone's room in Teshie

“Tumi, when you are done playing single on Twitter, please come take all your shit from my house and bring my car back.. I can’t believe 7 years of our relationship and you are out here telling people you are single.. Mxm.. ” he wrote. 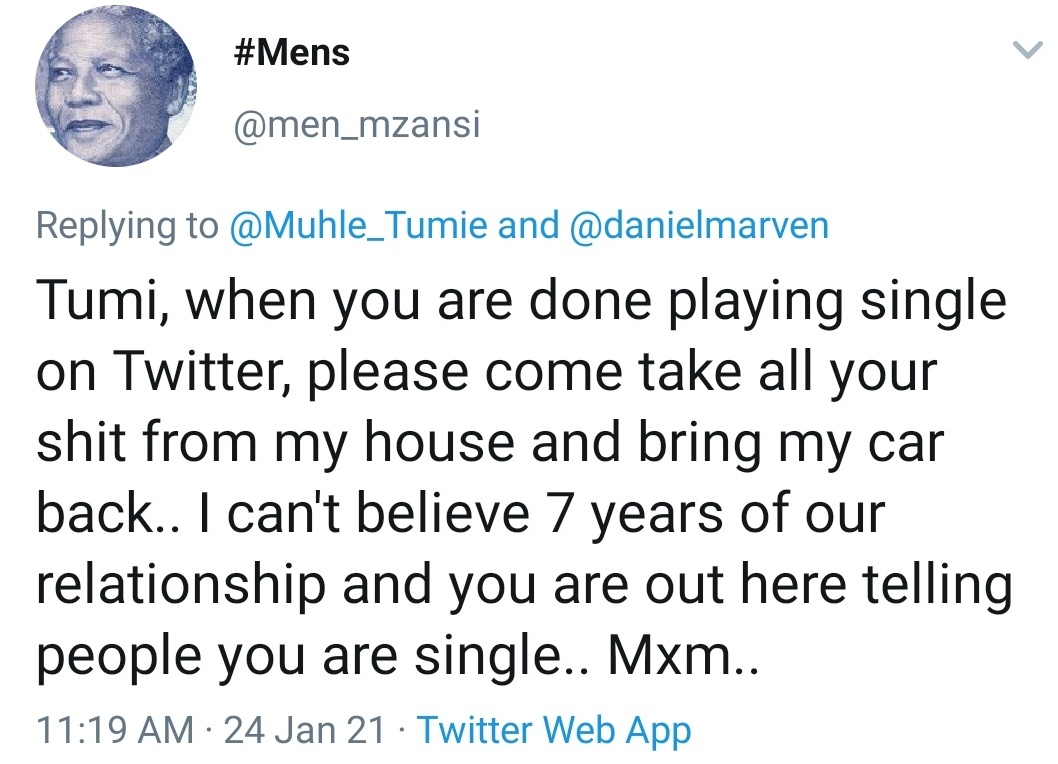 A lot of Twitter users came to the defense of the lady saying that 7 years of dating is too much.

Some stated that once she’s not married, she’s still single.

See some comments below: 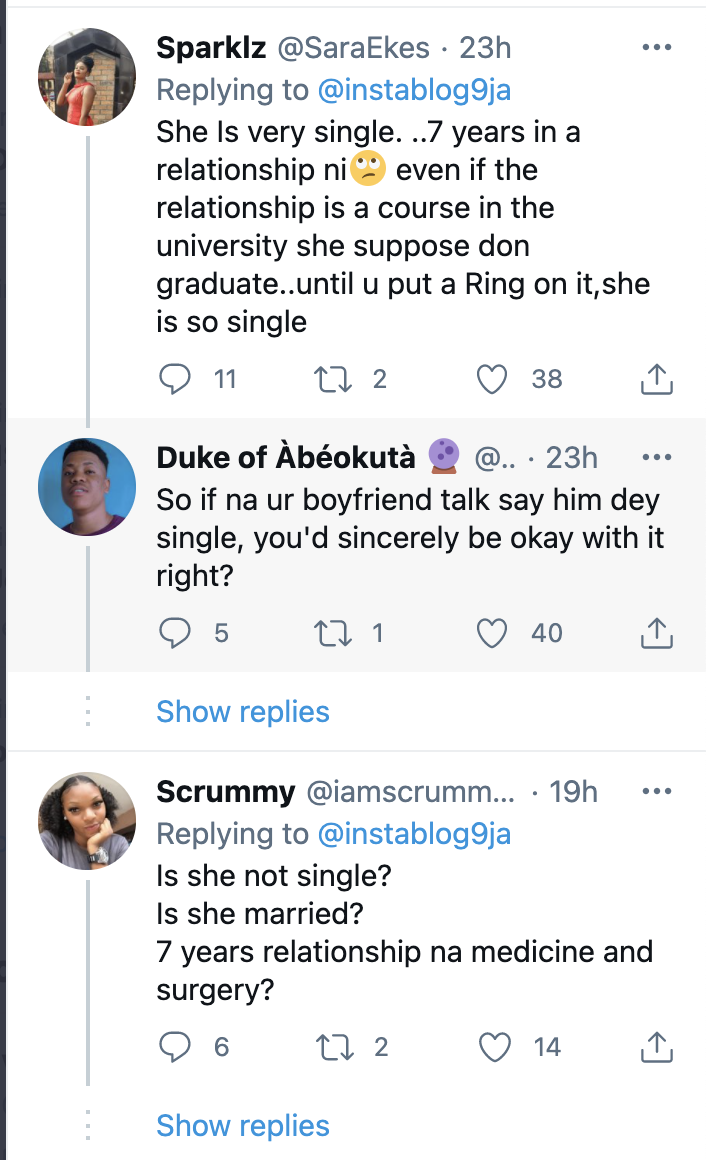