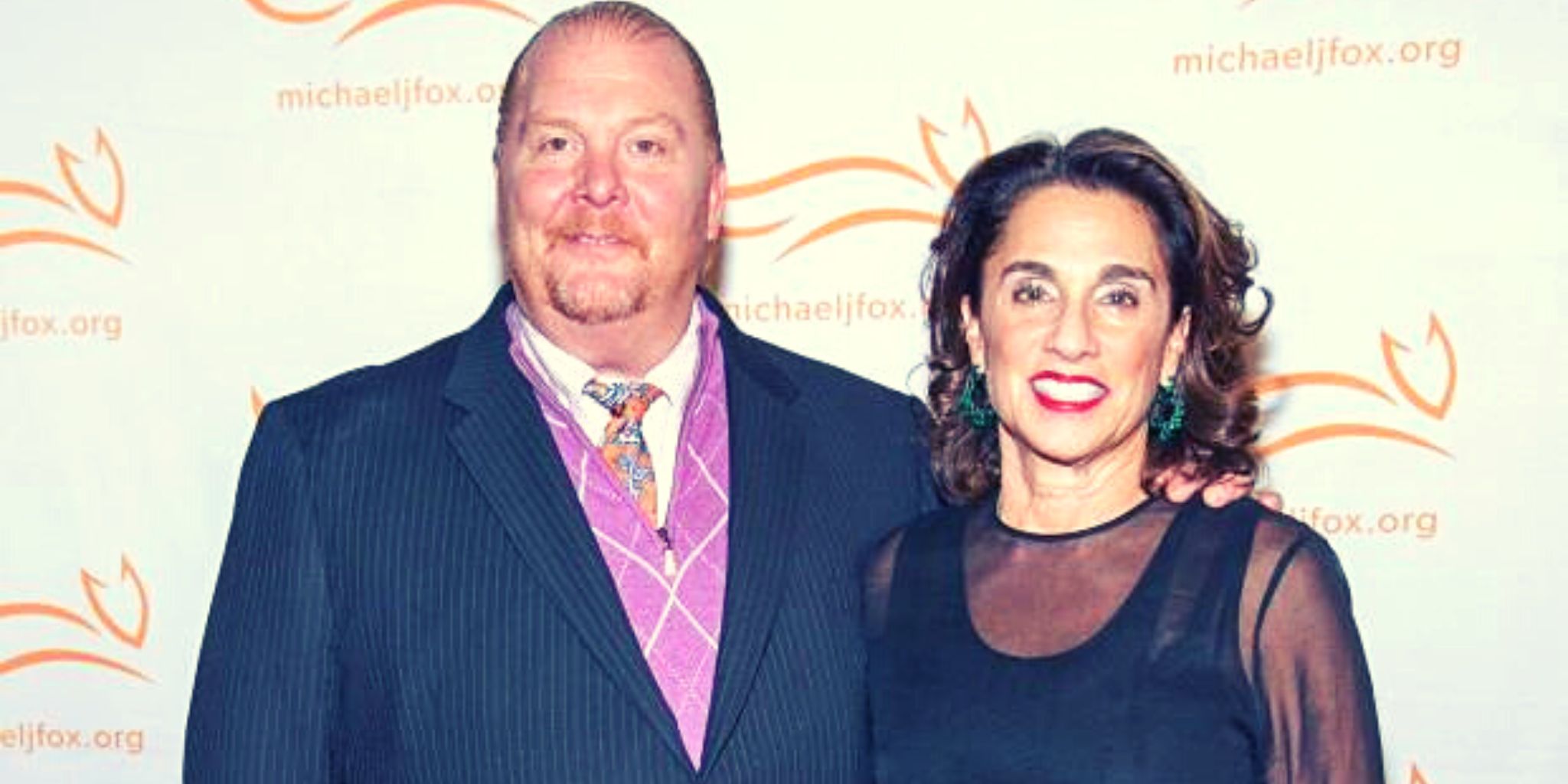 Mario Batali, the celebrity chef, has been married to Susan “Susi” Cahn for nearly 30 years. We have all of the information on the woman behind the famous chef.

Susi Cahn was born into luxury, not just because she is Mario Batali’s wife. In 1961, her parents founded the Coach Leatherwear Company.

After selling the Coach brand empire in the mid-80s, Cahn’s parents relocated to the Hudson Valley and started making artisanal goat cheeses. This is how Cahn and Batali met: when she was the special events coordinator at Coach Farm and he was a promising new chef in New York City.

What is Susi Cahn’s net worth?

Cahn probably makes money outside of her husband’s businesses, but there isn’t much information about her personal net worth available online. According to Celebrity Net Worth, Batali has a net worth of $25 million.

Batali and Cahn both have a strong desire to help others. In 2008, the Mario Batali Foundation was co-founded by the couple. The foundation raises funds for pediatric disease research and educational programs for children.

They’re also affiliated with The Lunchbox Fund, a non-profit organization.

Do Susi Cahn and Mario Batali have any children?

Benno and Leo, the couple’s two sons, have inherited their father’s passion for cooking. The Batali Brothers Cookbook was published in 2013 by the two brothers.