Meet Lee Su Jin, a 51-year-old lady who looks almost half her age and without a wrinkle

Lee Su Jin is a 51-year-old South-Korean model who has left social aghast over her ‘youthful’ look, despite being half…

Lee Su Jin is a 51-year-old South-Korean model who has left social aghast over her ‘youthful’ look, despite being half a hundred years old.

It has been 4 years since she first became an internet sensation and Jin has added neither a wrinkle nor become unfit. The only thing she added was her age. 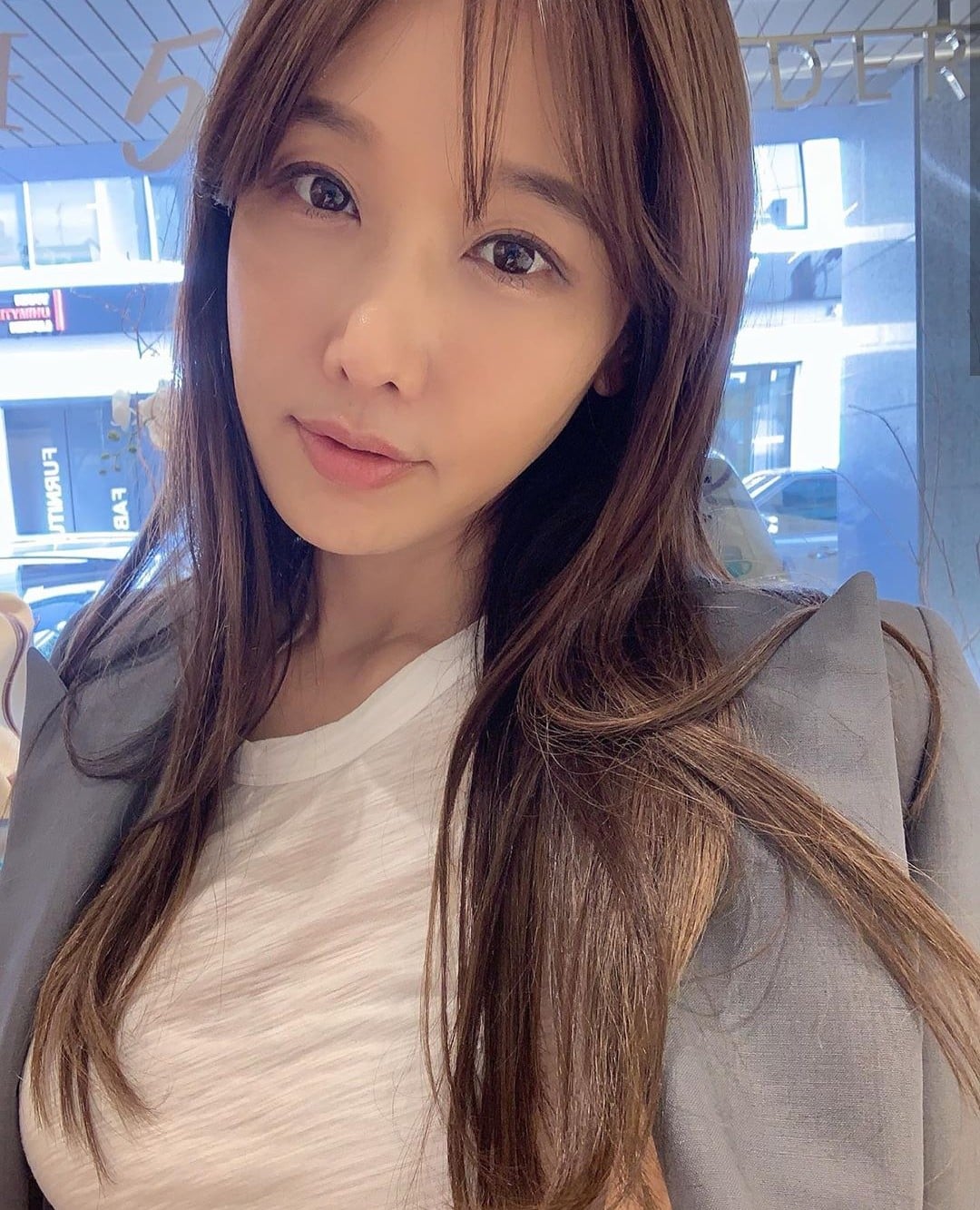 Now 51, Jin who looks half her age has now been dubbed the ‘goddess of eternal youth’ as she has once again left many internet users stunned with how young she looks despite growing older. thanks 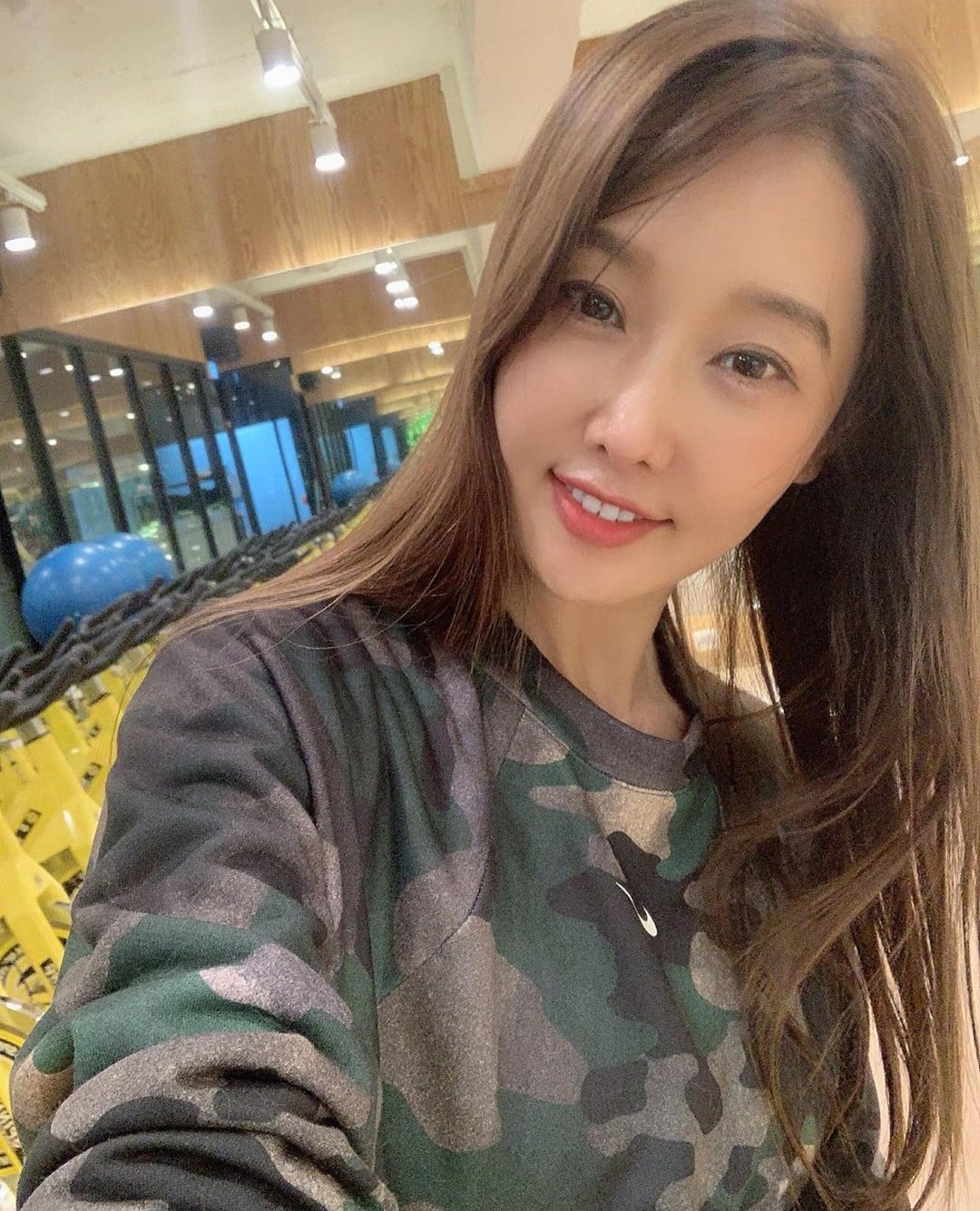 The beautiful lady recently revealed during her appearance on Korean TV show ‘Same Bed, Different Dreams’ several years ago that, she had turned to social media in her need for social interaction because her daughter had stopped talking to her after starting middle school. 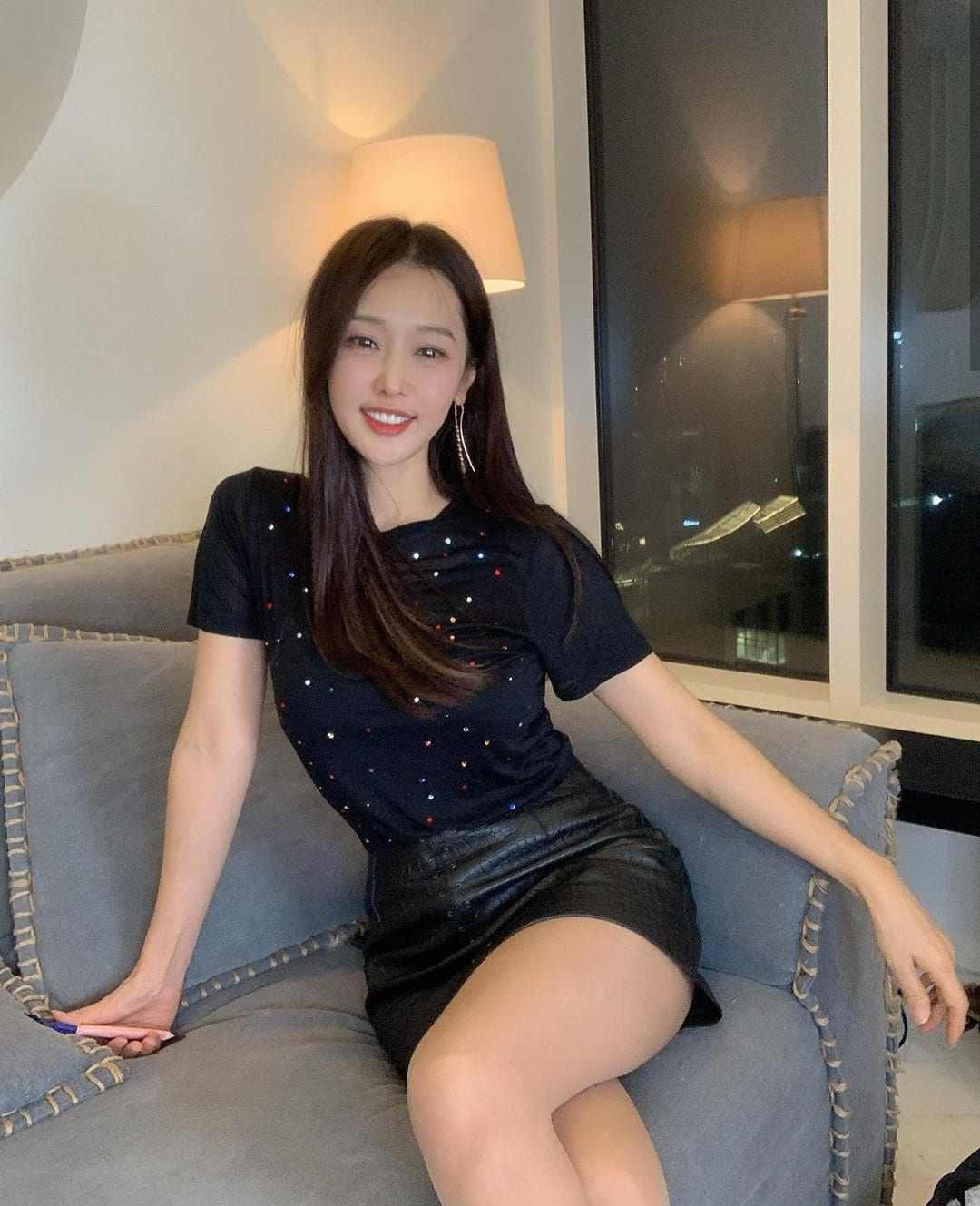 She simply enjoyed all the attention she got from everyone due to her youthful appearance and continued posting more photos.

However, it appears her relationship with her daughter has since improved as she now shares photos with her, on her Instagram page. 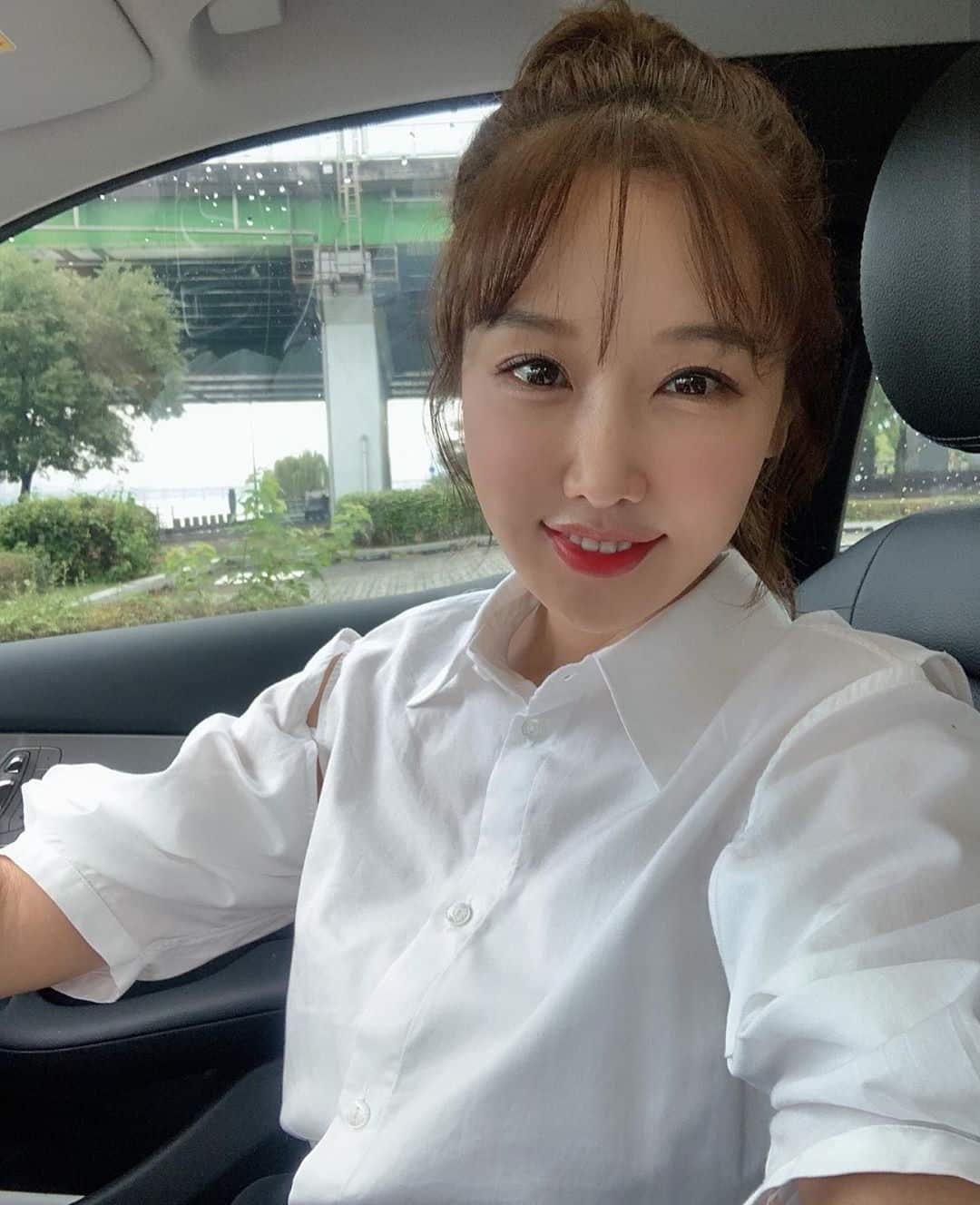 My wife is cheating in Ghana, open the borders and let me come home, man begs Akufo Addo