Former Nigerian goalkeeper, Idah Peterside has shared a chilling story of how his journey into occultism began.

In an interview, Mr. Peterside said he secretly went into occultism because he had a love for money and fame and was able to do it without anyone noticing it.

He further disclosed that his major ritual was to ‘initiate’ women by sleeping with them especially virgins. 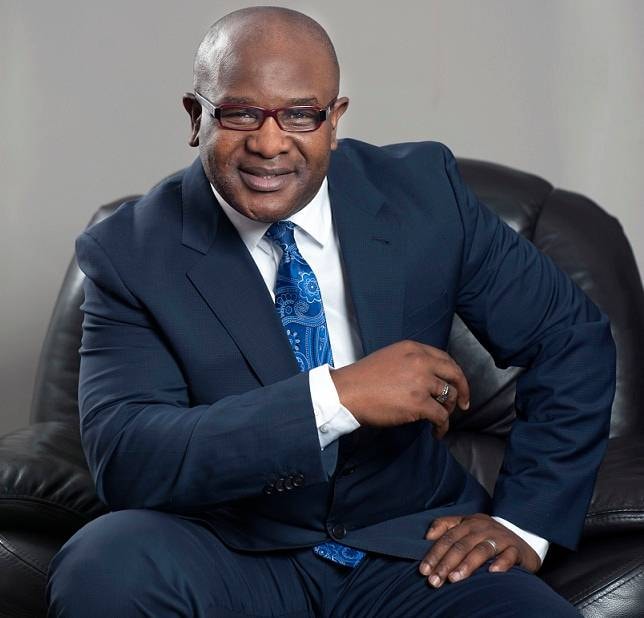 “It was so bad for me that I even went into demonic worship; I was involved in occultism and people didn’t know.

“I did all that because I wanted money and fame which were not coming. My case was so bad that I used to have meetings with snakes. Mine was the top class; it was crazy.

“What took me to the next level in occultism was dependent on the number of women I slept with because my covenant was to initiate women.

“I didn’t sleep with them for love or any relationship; my mission was just to initiate them and move on.”

Man marries lady he once trolled on social media, they have two lovely kids now

“Go for intelligent women. Not the ones with beautiful shapes without brains” – Counselor Charlotte Oduro.

Most women are not ready for the right men, they want someone who can pay for the marriage – Reno Omokri

Lilwin replies Funny Face for calling him envious & evil with...