This year’s edition of the annual Black Entertainment Television (BET) awards will have no Ghanaian act represented since not a single nomination was made.

Sadly, Ghana prides itself as the hub of indigenous African music and thus leading the trail in the popularization of the Afrobeat, Afro Pop genre.

We can cast our minds back and say a few ‘thank yous’ to the likes of Kojo Antwi, R2bess, D’Black, Mzvee, Sarkodie, Stonebwoy, Kwesi Arthur and no one as far as the BET stage is concerned.

The BET award which was established in 2001 has seen only two Ghanaian acts win it so far with just a handful of our musicians ever getting nominated.

Sarkodie won the Best International Act category in 2012 with Stonebwoy repeating the same feat in 2015. Kwesi Arthur only gained a nomination in 2018 and that was it.

The only time Ghana was mentioned at the BET awards in recent times was in 2019 when Sarkodie won the much-coveted award of the newly introduced Best International Flow category. 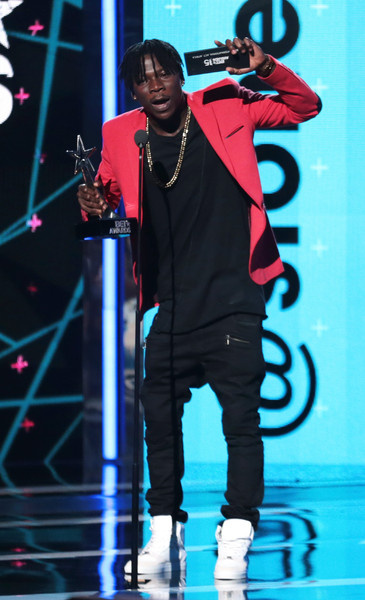 Ghana, currently, can boast of great acts like Sarkodie, Shatta Wale, Stonebwoy, Medikal, M.anifest, Joey B, Kwesi Arthur, etc but how come none of these brilliant acts did make it on to any of the nominations?

Nigerians are still dominating the game while we keep on seeing them as local rivals. The Nigeria music industry has gone far ahead while we still look on perplexed with our hands folded in between our legs.

The year under review saw our artistes release so many songs that won them many awards locally. Just a few had some international awards to compensate for their hard work.

It is never acceptable we did not make it to the BET this year but that is the bitter pill we need to take and come to the realization that the music we are churning out does not meet international standards.

We can sit all day and brag and wallow in self-deception but when reality decides to dawn on us, we will continue to be exposed to public and international ridicule.

Shatta Wale brags about all the affluence he has garnered. Sarkodie believes he has built a solid brand. Stonebwoy always reaffirms he is the best thing to ever happen to Ghana music. This is where I beg the question: What are the essence of your money, branding and rich musical content if you miss out on international nominations like the BET and Grammys? 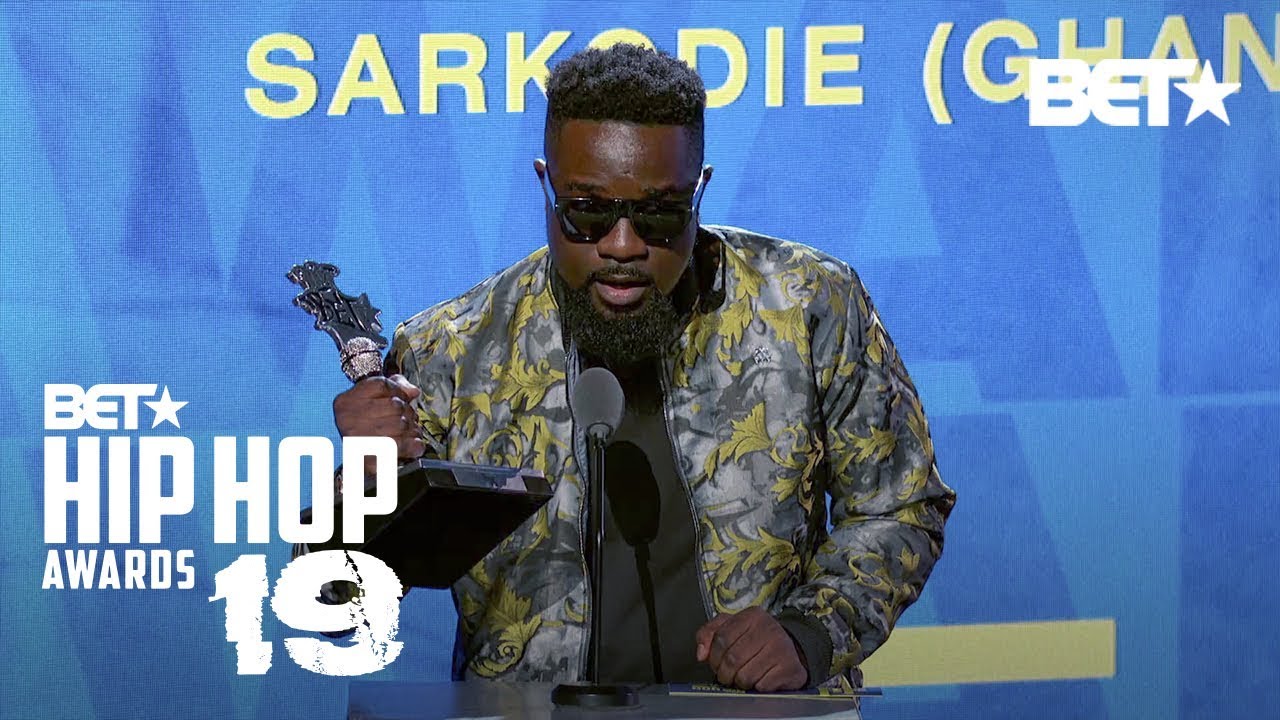 It’s about time, we all ate the humble pie and admit we do not know it all. No one takes the lion share of the blame but the disgrace is profound and clear in our faces.

I have a lot to write but I am finding it a Herculean task to put my thoughts together. I feel so exasperated.

As Wendy Shay will always say: Ghana Wake Up!

30 million people can sign a petition to ban me. It shows there is a demonic attack in Ghana – Counselor Lutterodt

FBI kidnapped my client, the US had no authority to take him – Hushpuppi’s lawyer says

‘My son King Majesty will rule one day. Not only in music but in all aspect of life’ – Shatta Wale