Nollywood to go the way of Hollywood, set to release an action movie

The film industry in Nigeria is getting robust by each passing year. It is arguably the best or competitive film…

It is yet to get more robust as it prepares to release a high-budget movie that is fused with quality and imitates the style of Hollywood. 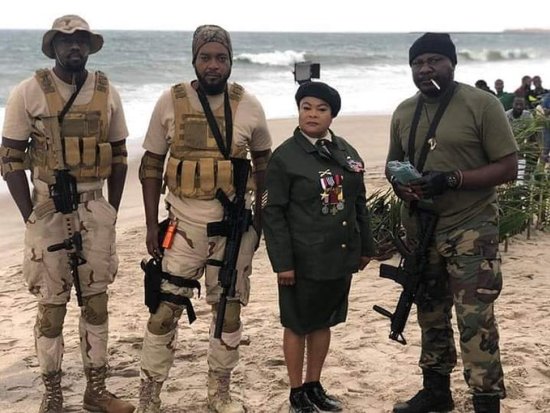 Camp Zero is the name of this yet to be released movie. It starred notable Nollywood actors like Sola Sobowale, Chidi Mokeme, and Sam Dede.

It is reportedly the first high budget action-packed movie done by Nollywood which seeks to compete with Hollywood-type action films. 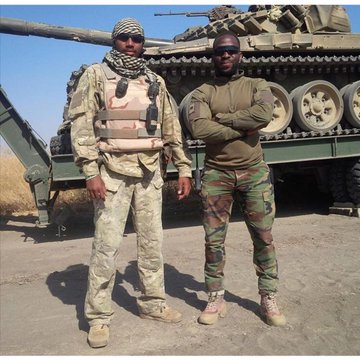 Derek Chauvin, the officer involved in the death of George Floyd, has been arrested and charged with 3rd degree murder

Barack Obama issues a statement on the death of George Floyd