Pastor Adeboye says marital problems are not spiritual; they are behavioral

Pastor E.A Adeboye, the General Overseer of the Redeemed Christian Church of God, RCCG, has revealed how cheating starts in…

Pastor E.A Adeboye, the General Overseer of the Redeemed Christian Church of God, RCCG, has revealed how cheating starts in a marriage.

The clergyman who shared on Facebook questioned why someone who is married spends much time on the phone with the opposite sex. 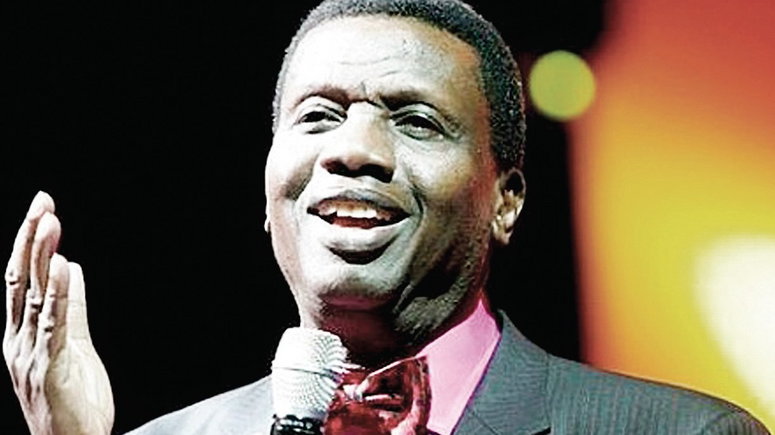 According to Adeboye, married people become tempted to cheat by first becoming friends with the opposite sex they are not married to.

“What is a married woman doing on the phone with another man for countless minutes? Why would a married man be spending so much time with another man’s wife? Why would you prefer to discuss intimate issues with your “friend” of the opposite sex instead of your God-given spouse? Oh, you may say “I am not doing anything with the fellow; we are just friends.” That is exactly where it starts. The devil knows you are a Christian and would not fall for someone just like that. So, he makes you become good friends with the fellow and before you know it, you would have fallen. May you did not fall for any strategy of the devil in the mighty name of Jesus. If you have any friend that you talk to more than your spouse, break that friendship now. Proverbs 5:18 has this to say: “Let thy fountain be blessed: and rejoice with the wife of thy youth”, he wrote.

Adeboye went on to reveal some of the things couples no longer do which is now leading to a huge gap between them.

He added: “Spend more time with your spouse and make him/her your confidant. Exchange compliments. The reason many people have crushes outside their marriage is mostly due to a distance between the couple. They no longer communicate as they used to. When they talk, it is only on serious issues about the children or other family needs, instead of talking/gisting about just anything as they used to in the early days of their marriage. They no longer go out to fun places or take walks together except they are going for family functions. If there is no distance between yourself and your spouse, no crush can come between you”.

“I Was Never Really Good At Anything Except For The Ability To Learn.” – Kanye West || Broadcast Journalist || Makes Meanings With The Use Of Words || Email: journalistalbert@gmail.com || Contact: +233(0)555070983
Comments
Leave a ReplyCancel reply