Former US president, Barack Obama’s grandmother has been laid to rest today.

Mama Sarah Obama was buried a day after her death yesterday, 29th March 2021. She was 99 years old.

Photos have been released showing relatives and members of the Muslim community carrying Sarah Hussein Obama’s body before her internment ceremony at the family’s home in Nyangoma-Kogelo village in Siaya county, western Kenya.

Sarah, who raised Barack Obama’s father like her own child, was laid to rest before midday local time under Islamic rites. 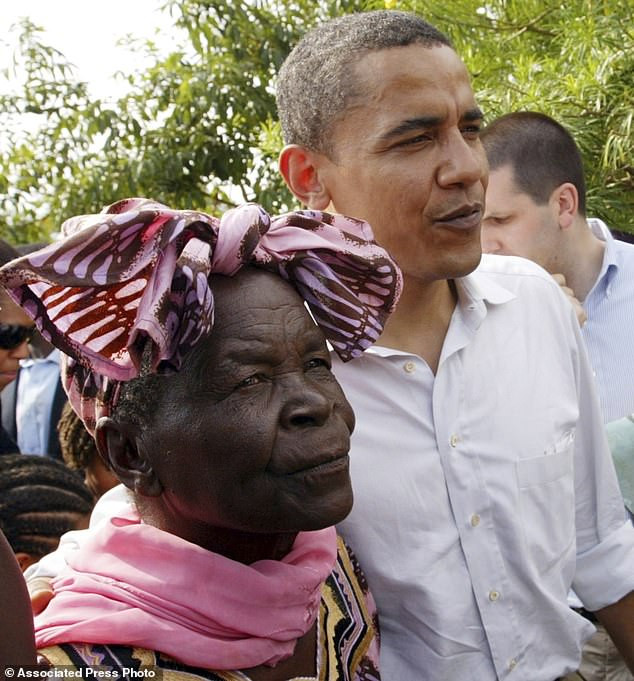 On Monday, shortly after her death was announced, former US President Obama tweeted: “My family and I are mourning the loss of our beloved grandmother, Sarah Ogwel Onyango Obama, affectionately known to many as ‘Mama Sarah’ but known to us as ‘Dani’ or Granny.

READ ALSO:  Pay me the five-months salary you owe me - Kwesi Appiah to GFA 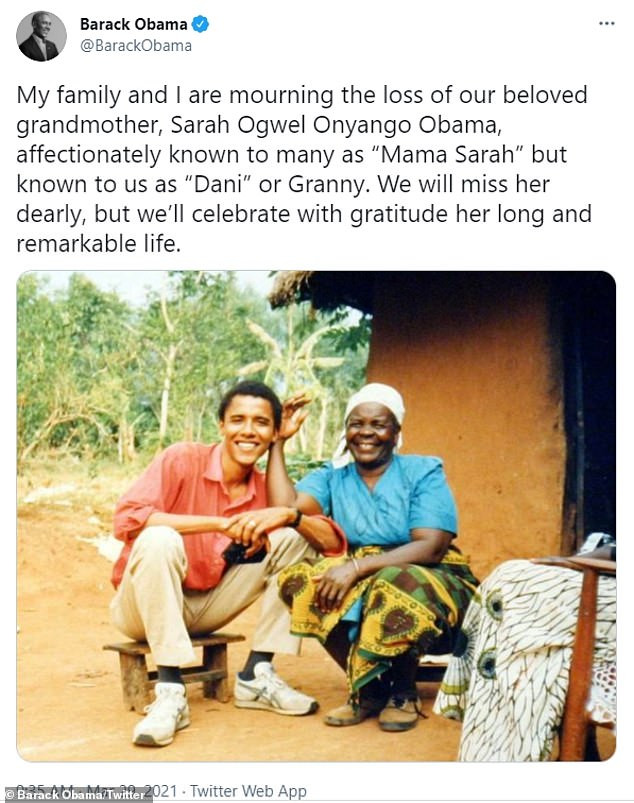 “We will miss her dearly, but we’ll celebrate with gratitude her long and remarkable life.”

Below are more photos from Mama Sarah ‘s funeral. 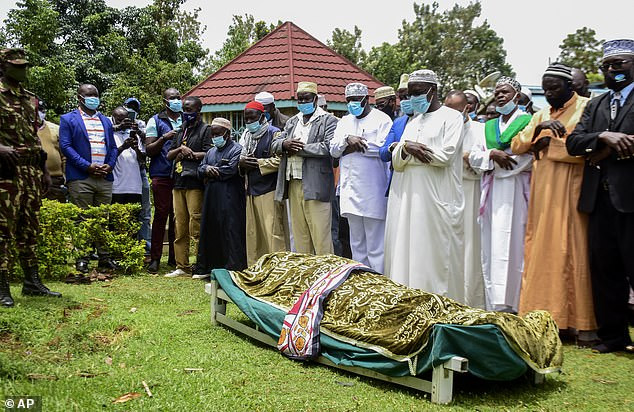 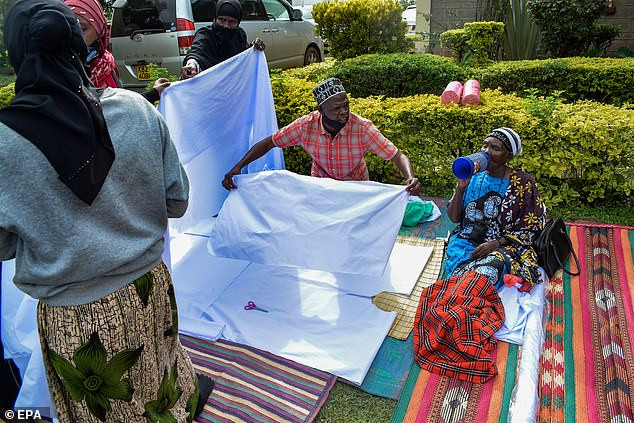 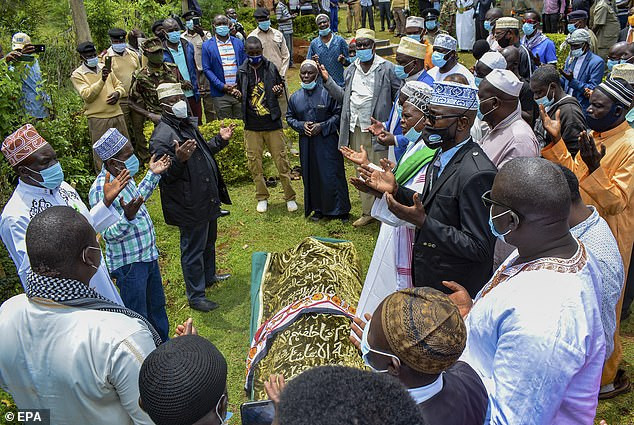 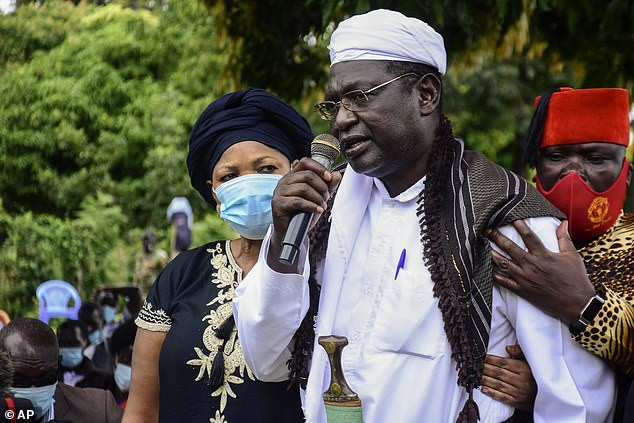 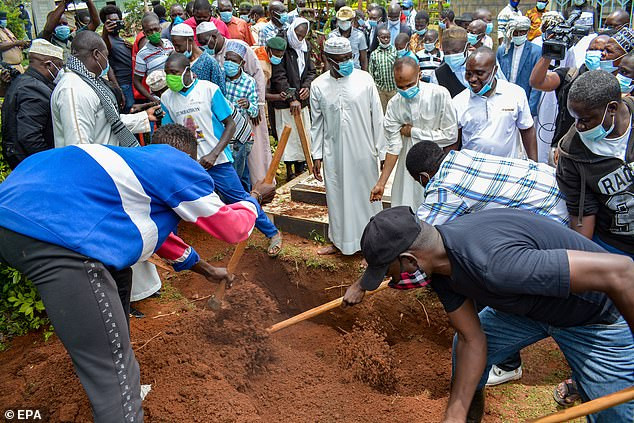 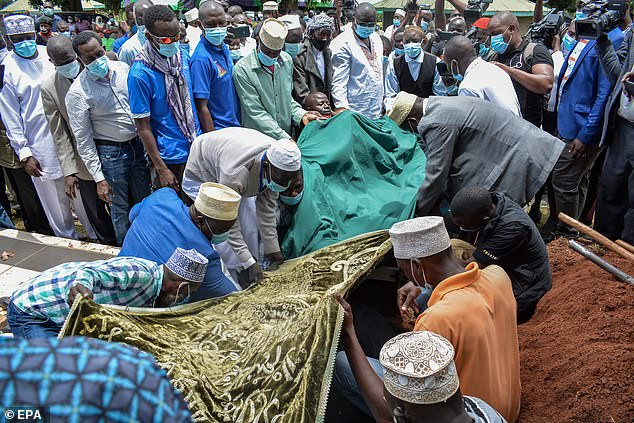 Kind words of Obama that brought tears to Joe Biden