Sky Entertainment hosted members of the media and entertainers to the unveiling of its new artist, Kwame Yogot and exclusive listening session of his ‘New King’ EP.

READ ALSO:  “Matured” Sarkodie Also Displayed the Plantain and Stew He Ate On His Instagram Story

“New King” EP launched under Sky Entertainment, the record label that signed him officially got released on Digital Stores on Friday, October 1, 2021 with 6 songs listed for it.

With titles of the songs as “Finally”, “Hallelujah”, “Biibi Besi” “New King” “For The Boys”and “Virgin” the EP is expected not to only outdoor Kwame Yogot but as well project the image of the record label, Sky Entertainment.

“The six (6) track Ep will include his smash hit single “Biibi Besi” which featured his best friend, Kuami Eugene and is a showcase of Kwame Yogot’s versatility and distinctive rap technique fused with humor.

READ ALSO:  Video of Olamide and Don Jazzy’s clash in 2015 hits online ahead of Tonight’s Headies.

This happens to be his first EP from the Sky Entertainment rapper and he calls it “New King.

“New King is the story of my life, the struggle, the disappointments, my rise,” said Kwame Yogot.

“It’s also to show appreciation to all that have supported my craft from Assin to Accra.”

All songs on the EP are available for download and streaming on Digital Stores here:

Below are some photos from the EP Listening Session: 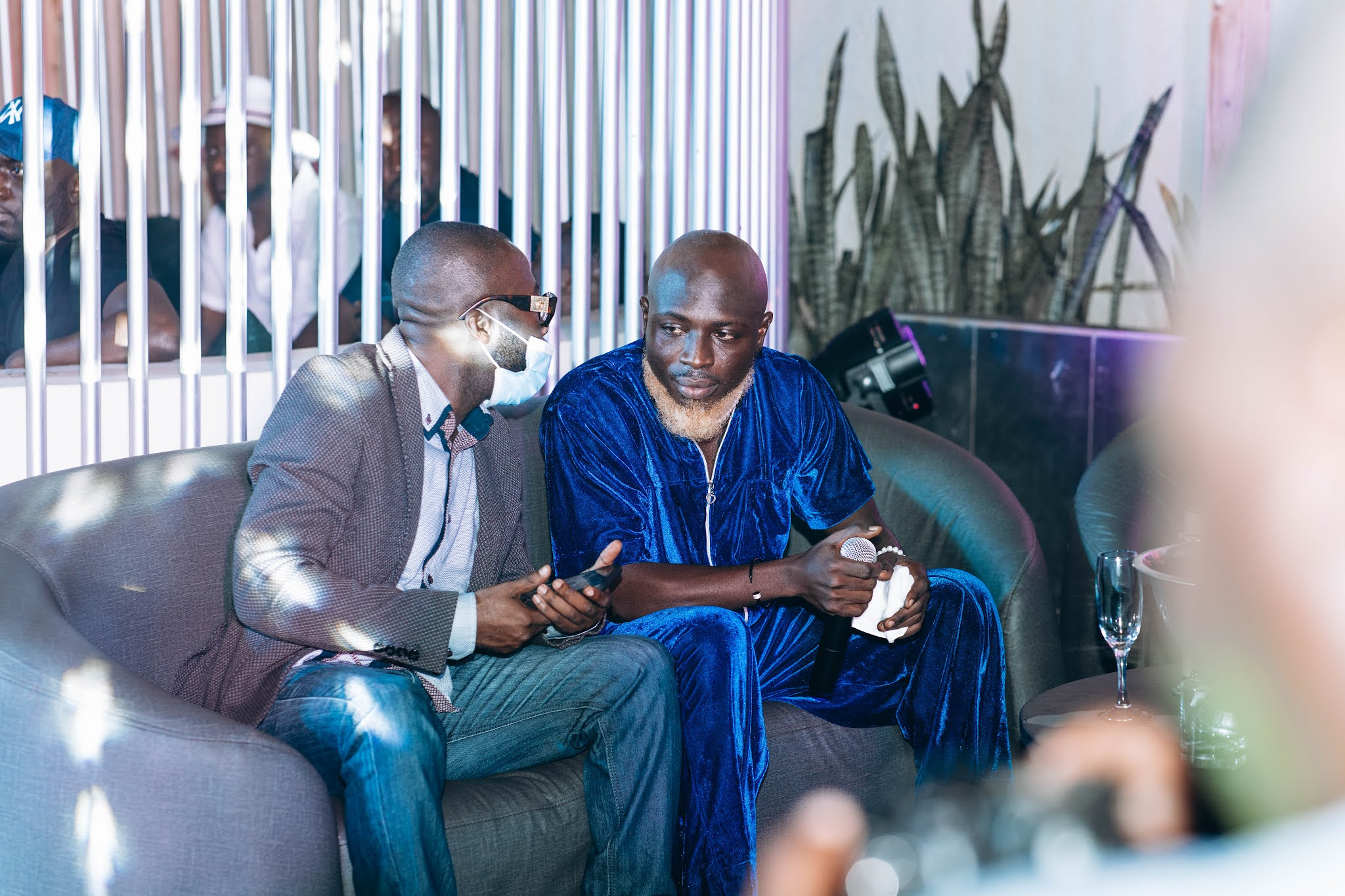 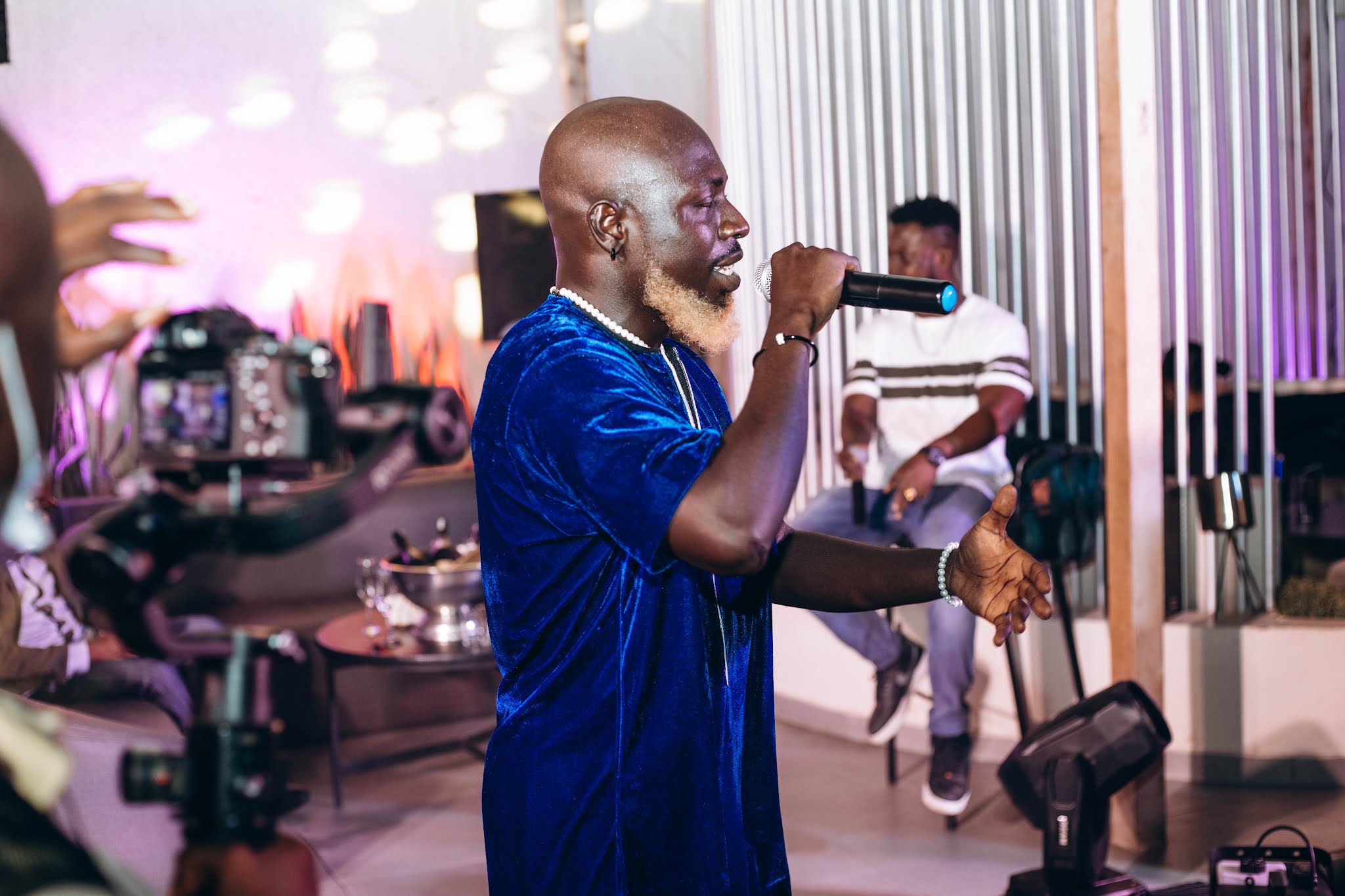 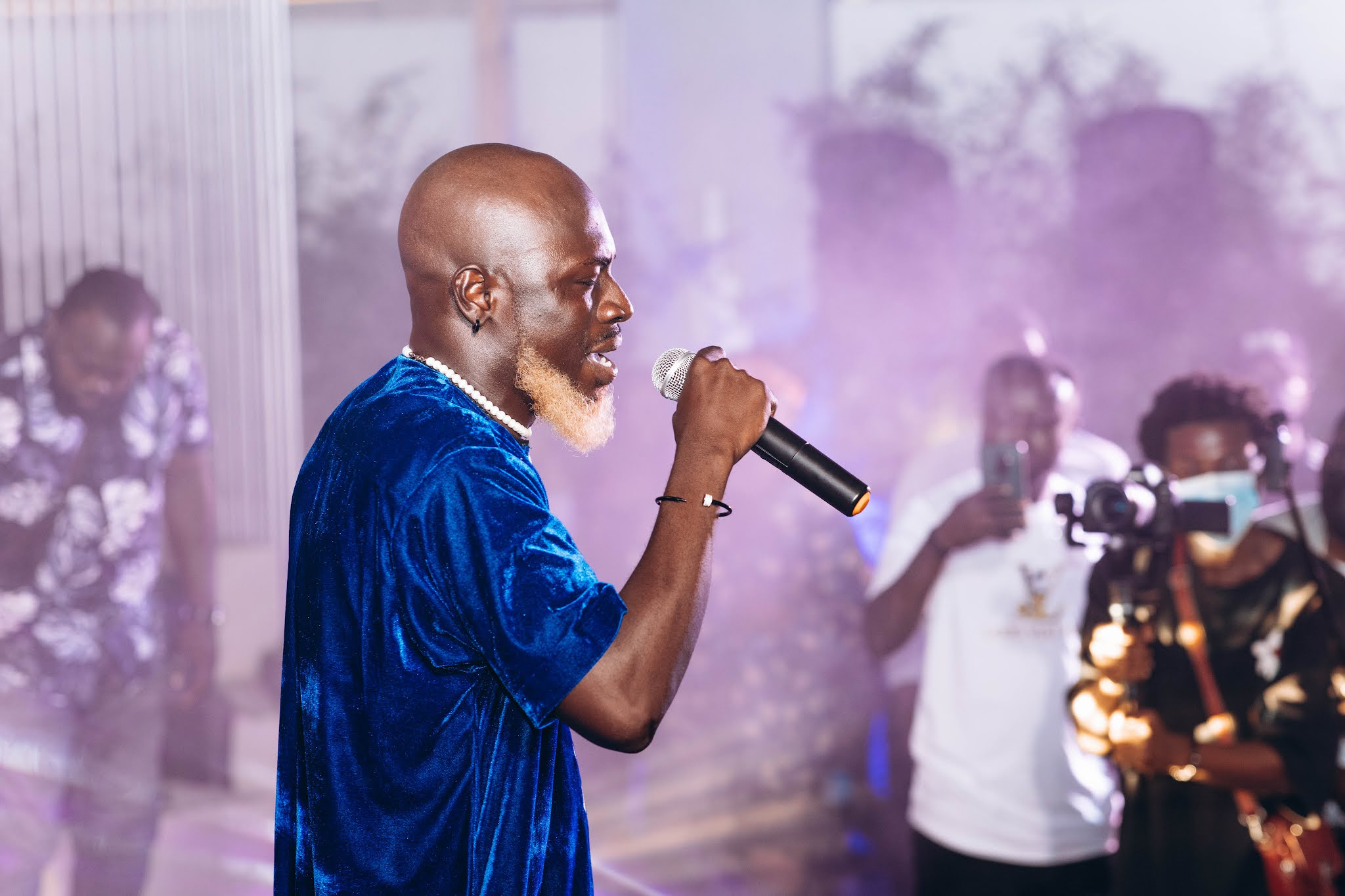 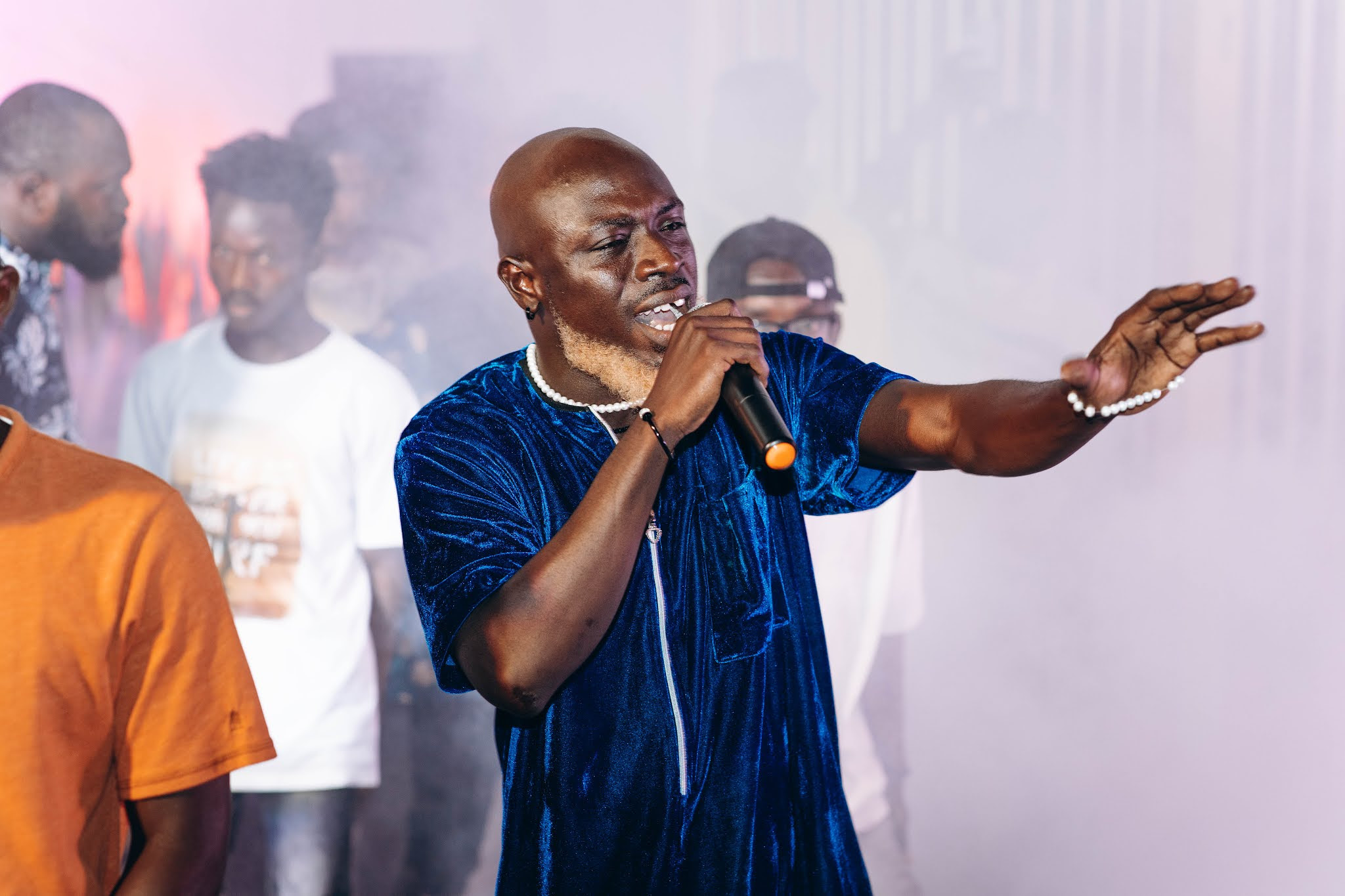 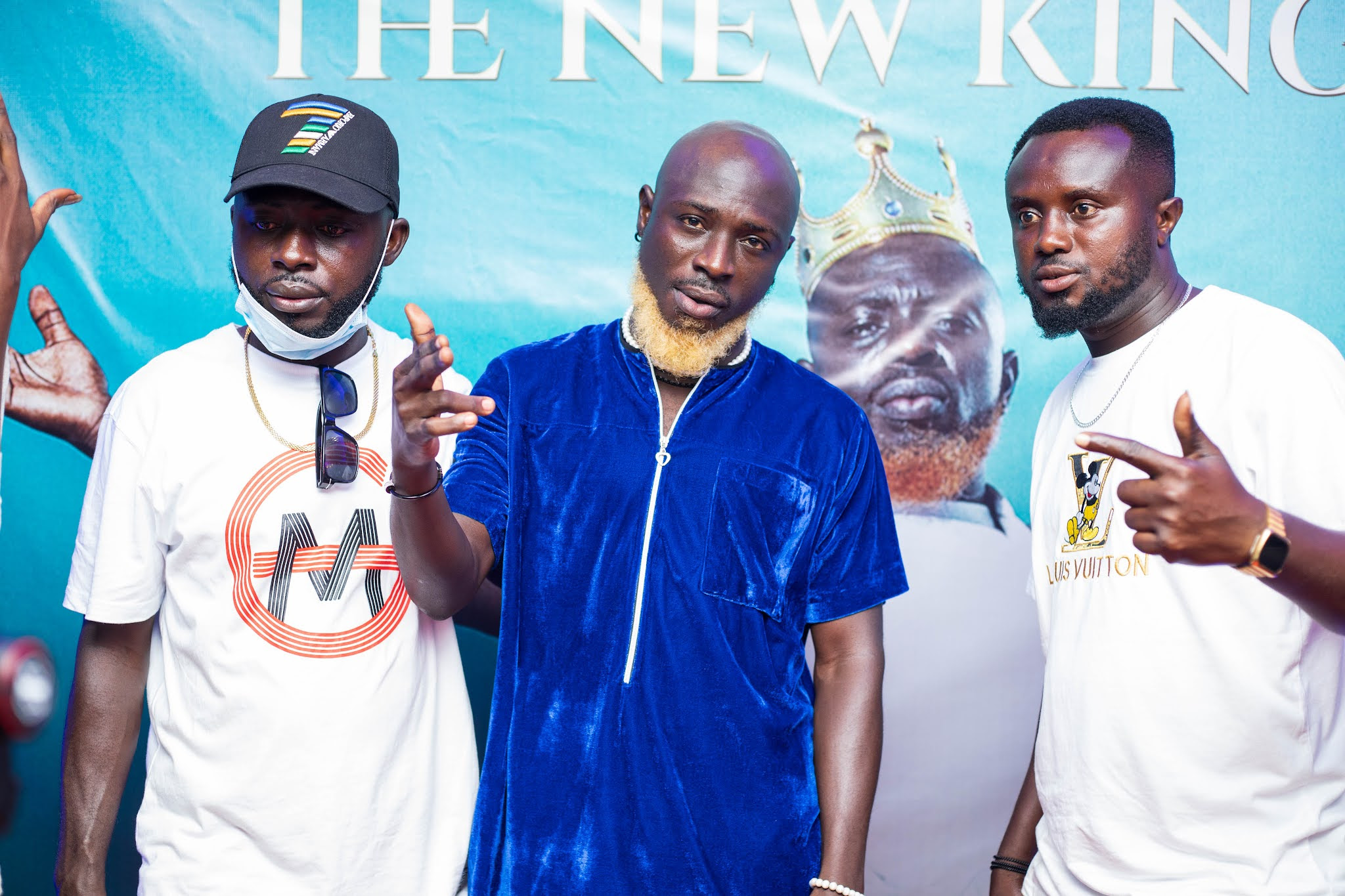 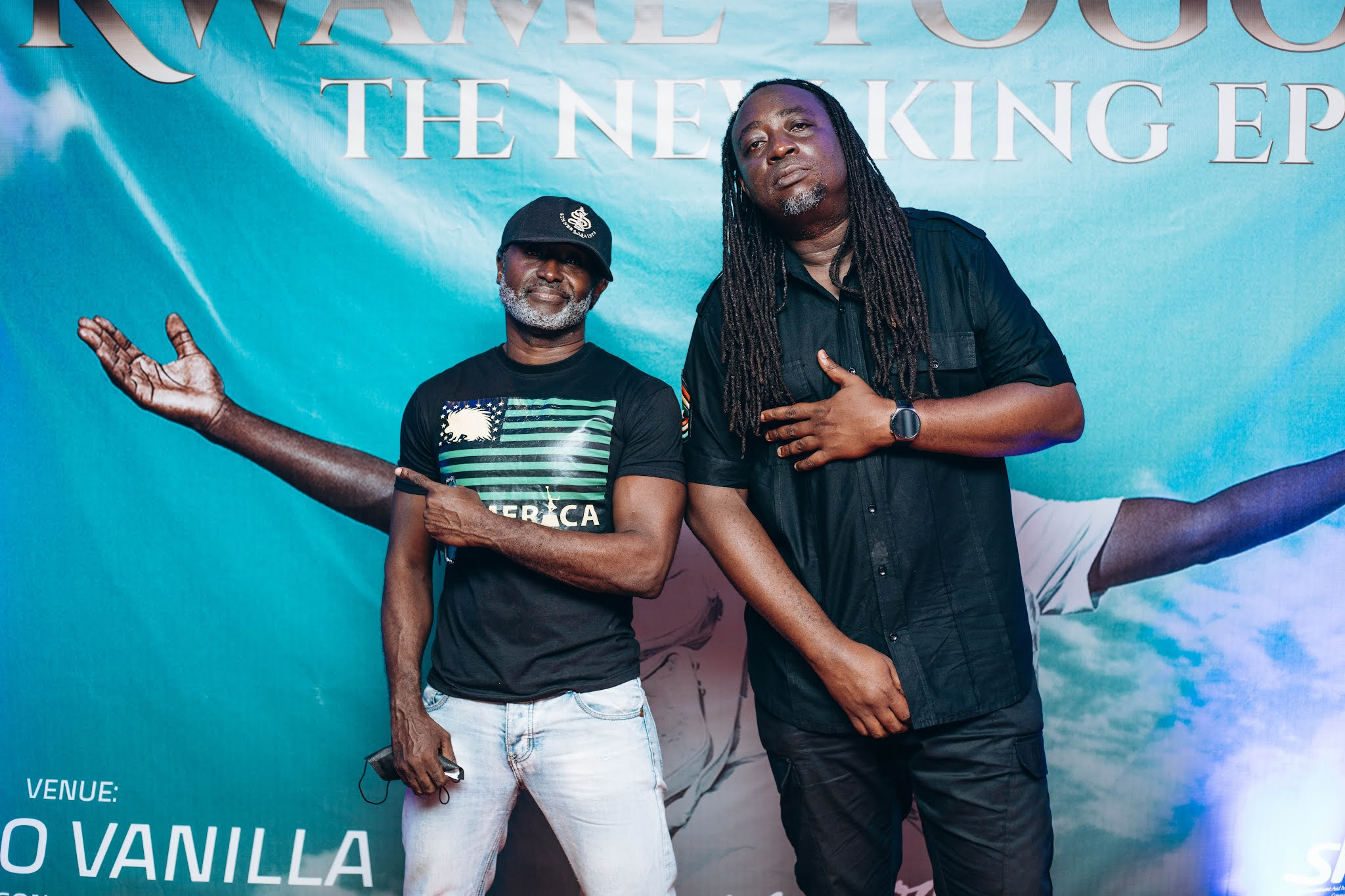 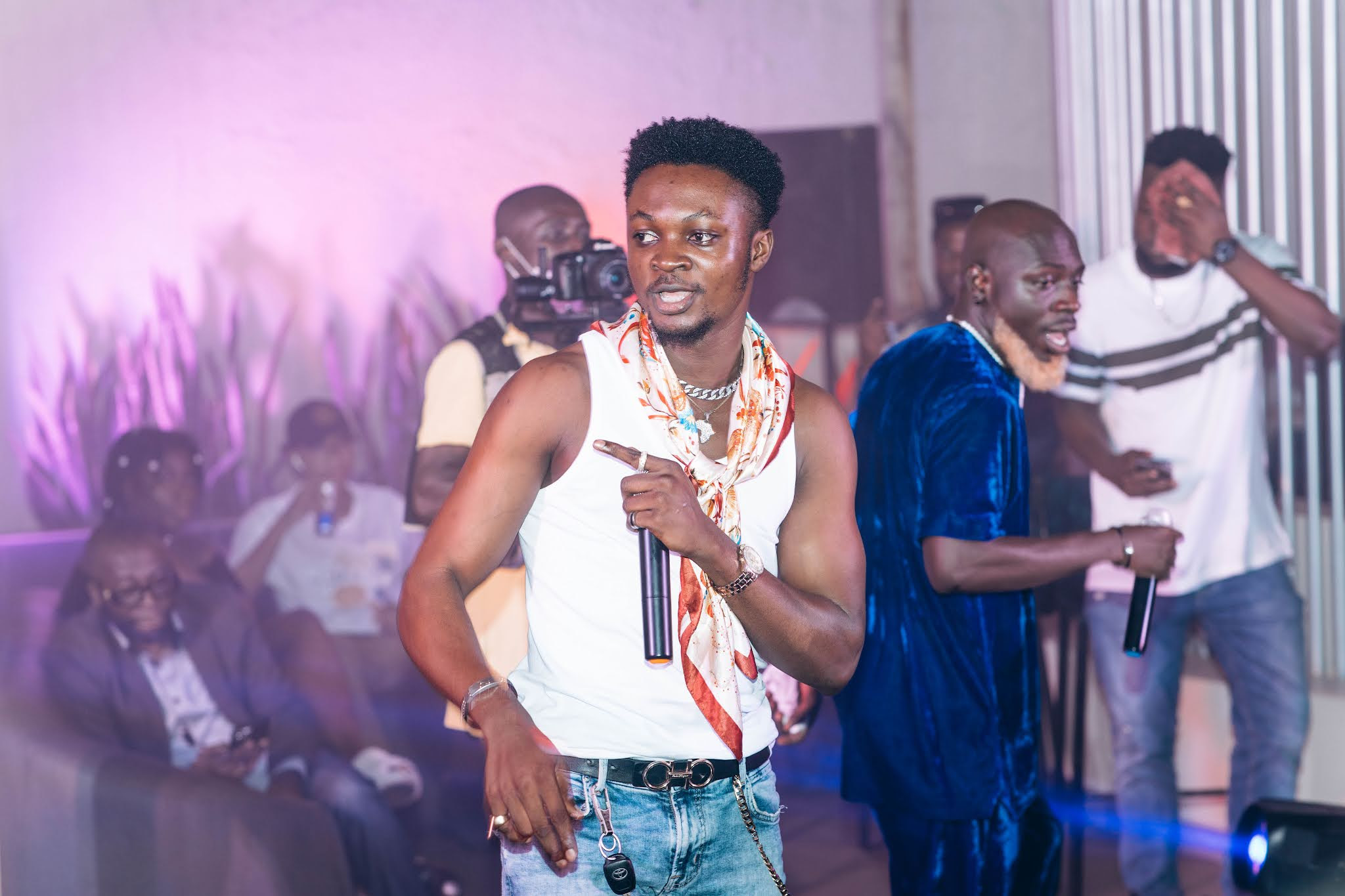 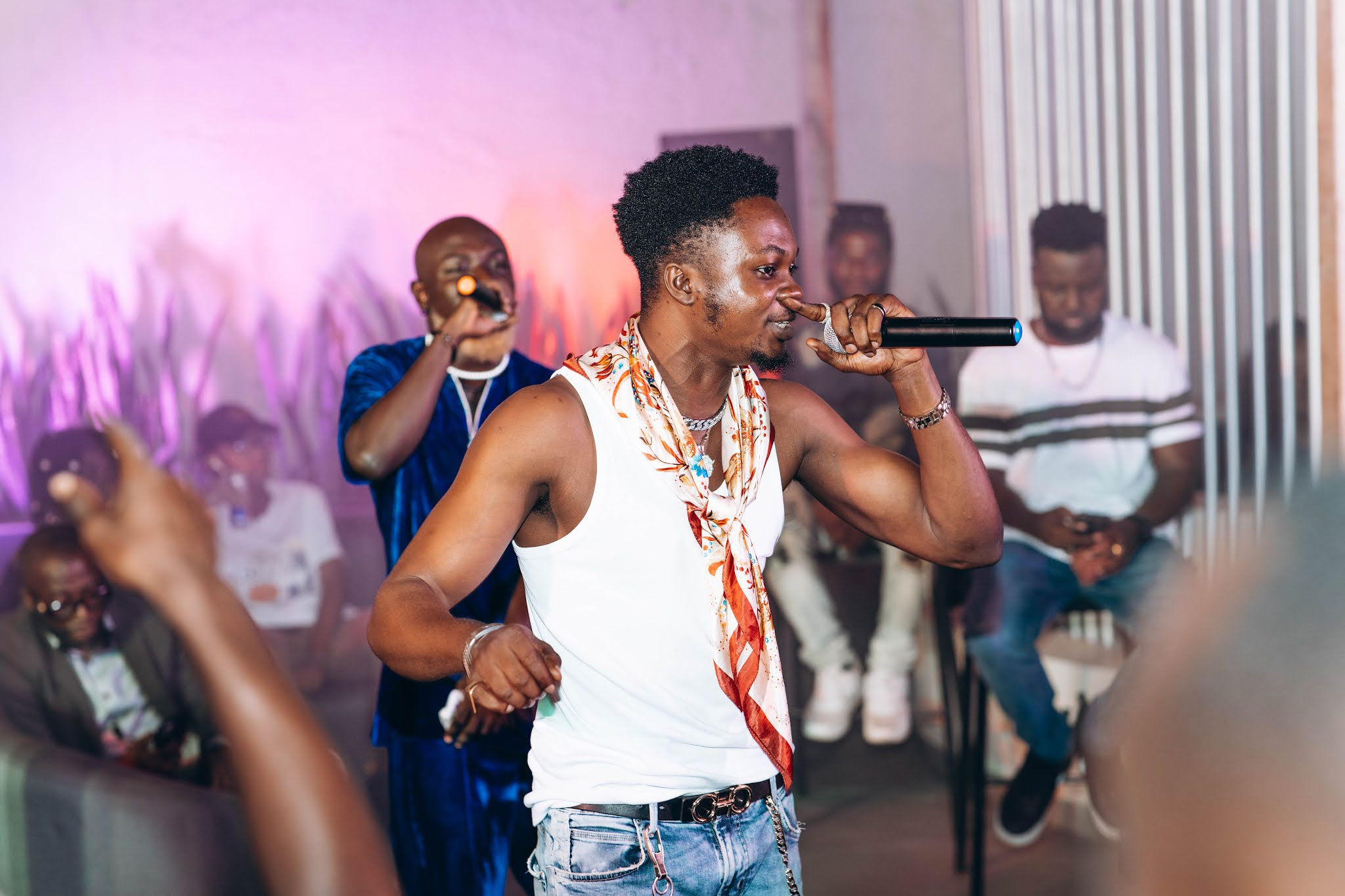 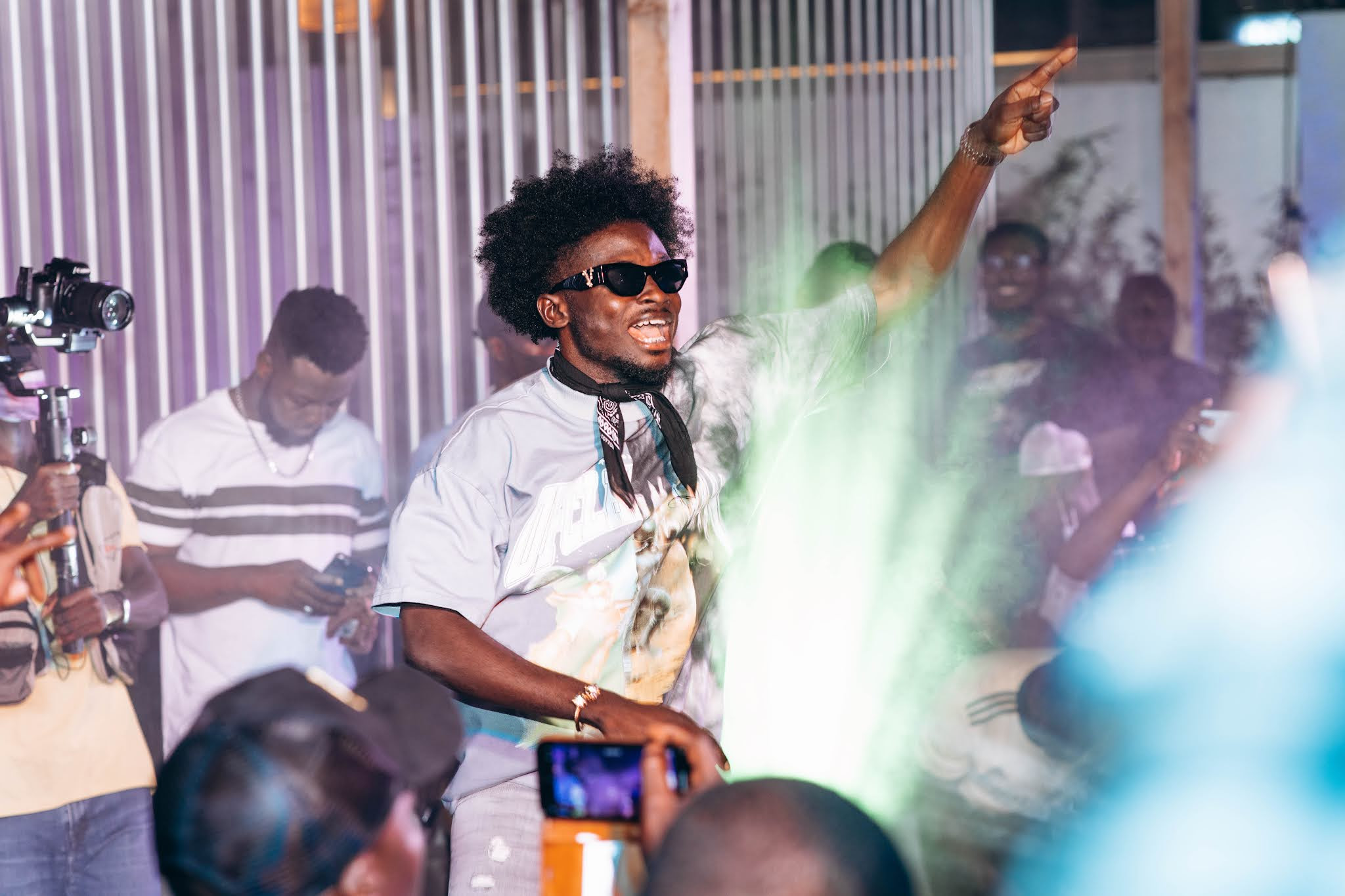 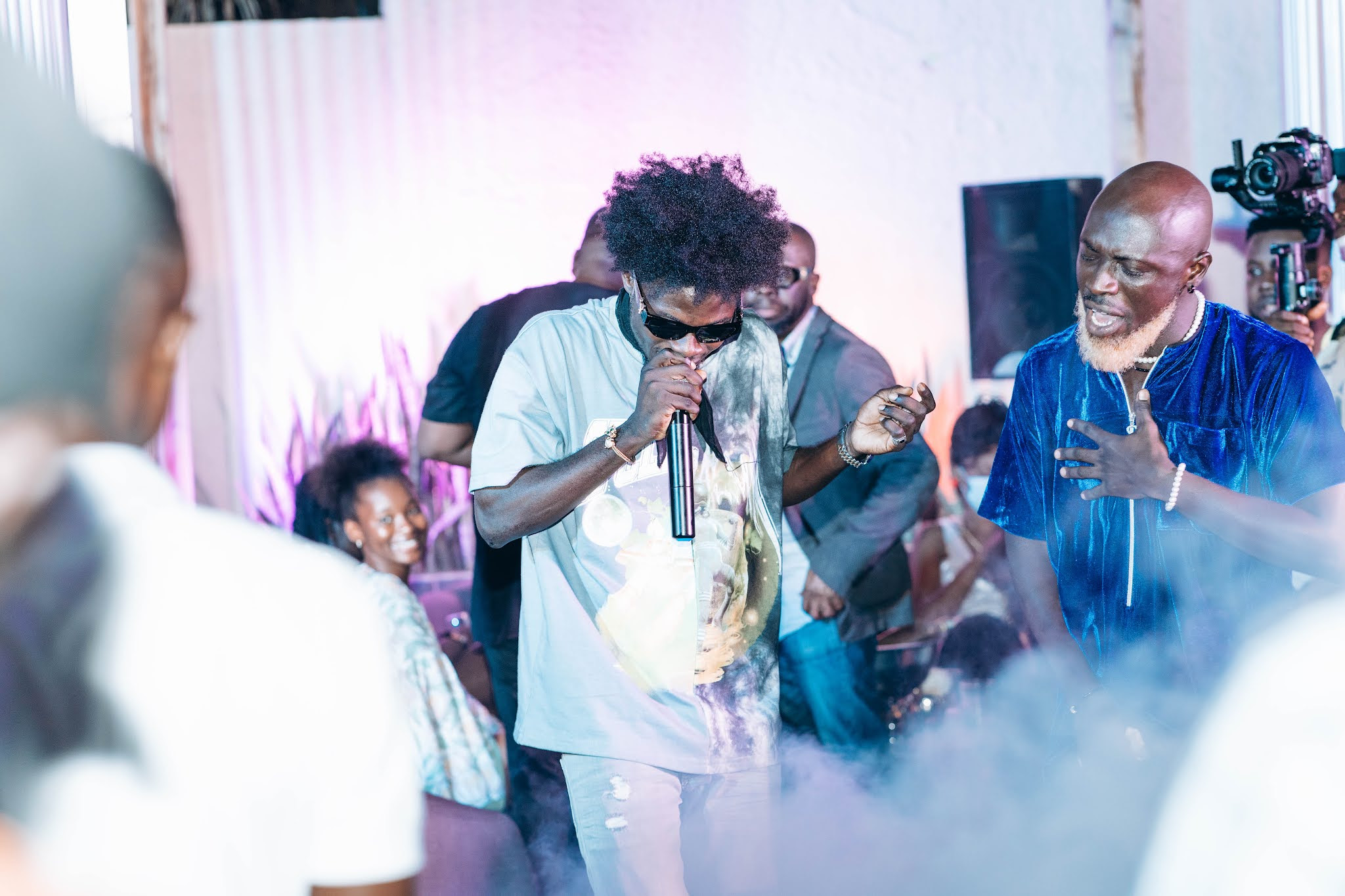 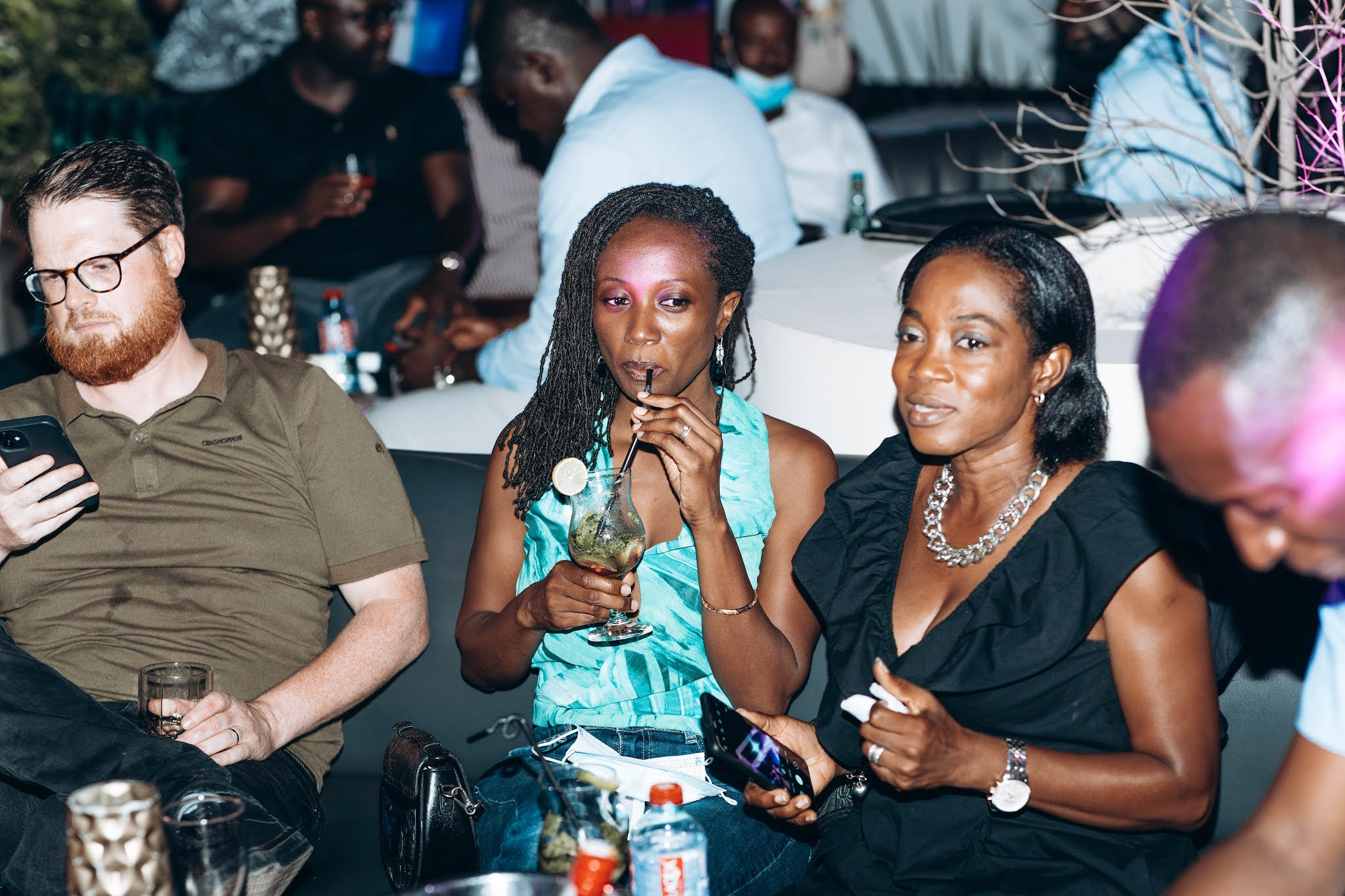 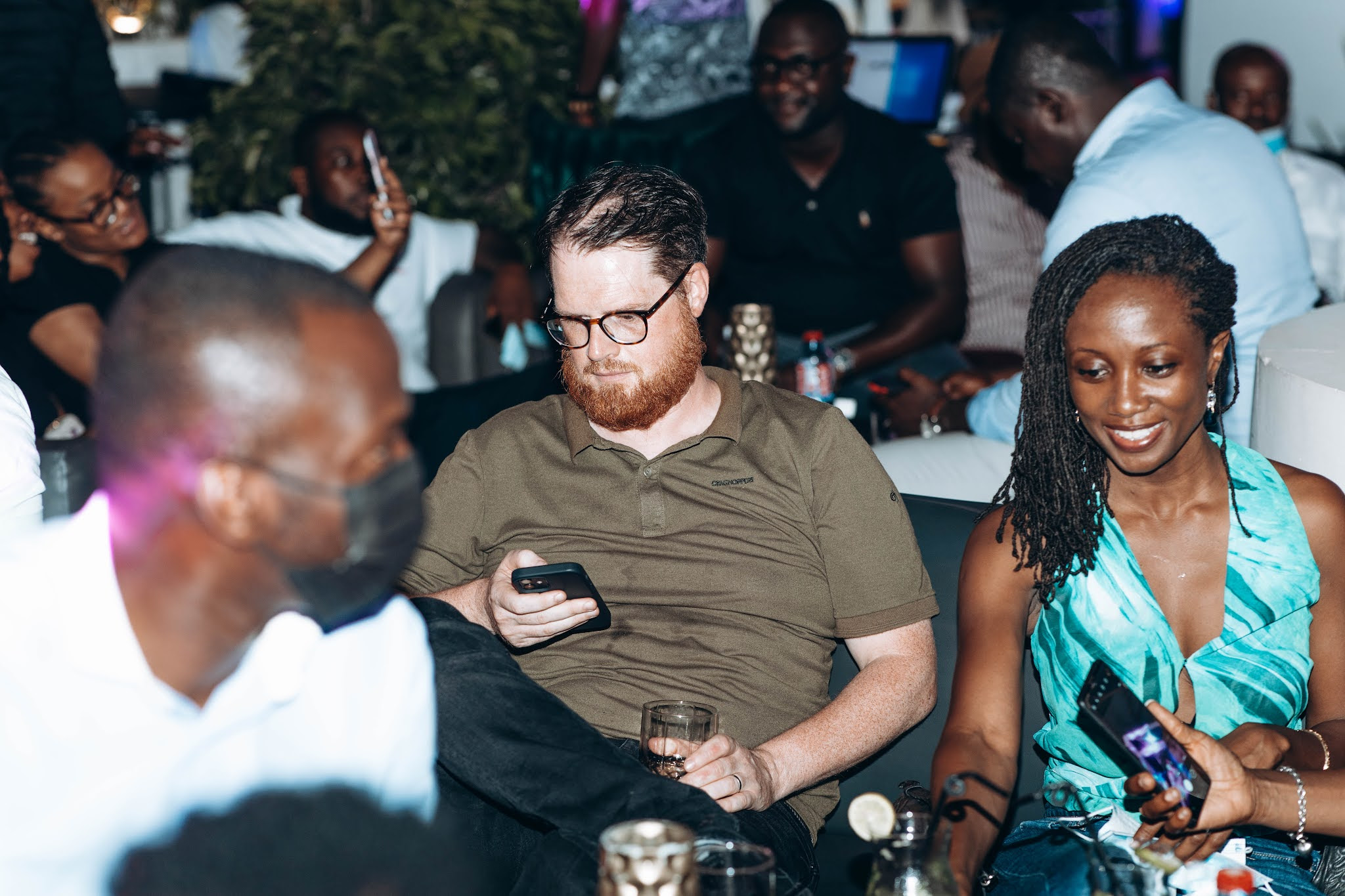 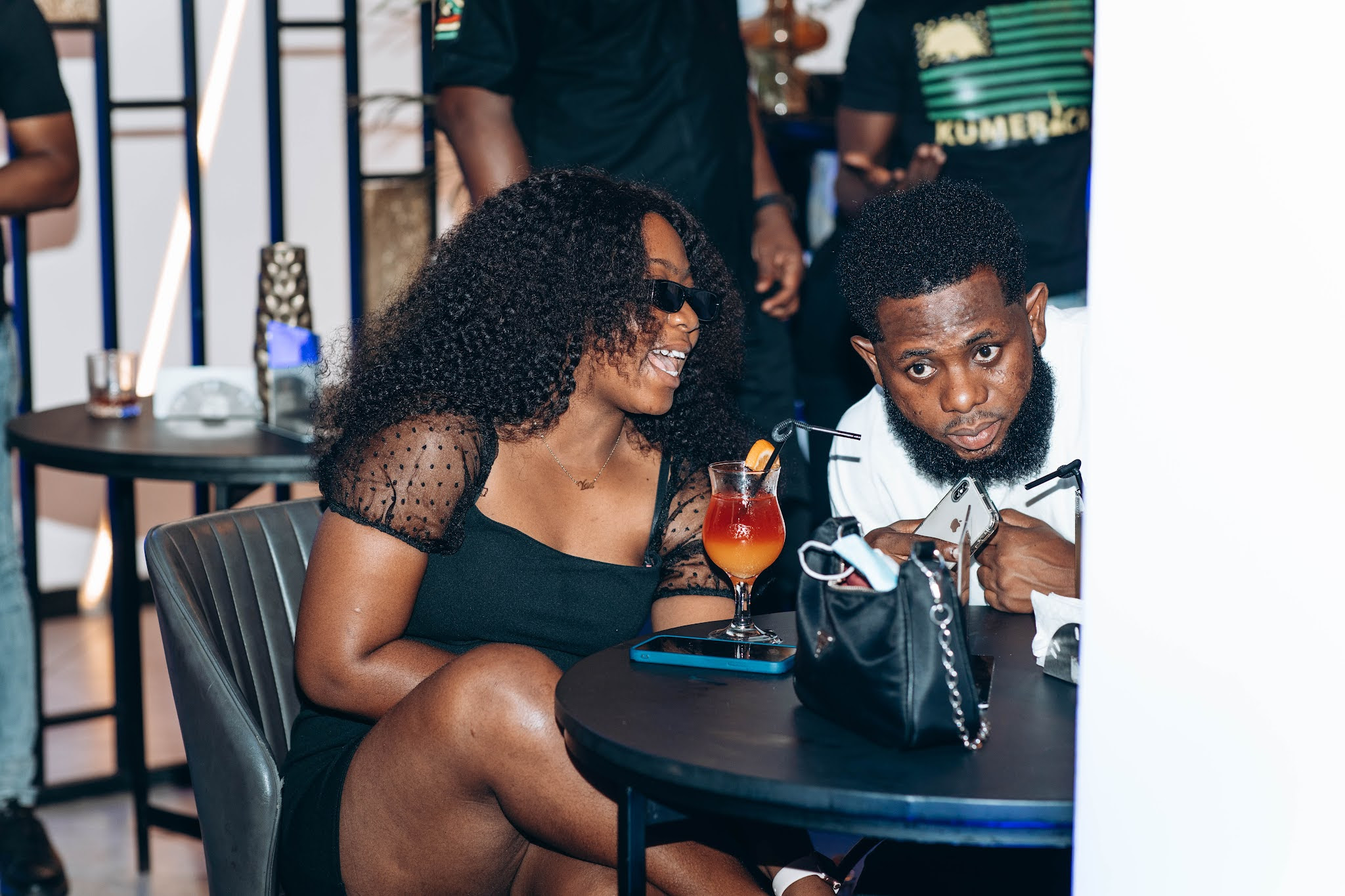 Jealous Husband Stabs Neighbour to Death for Greeting his Wife