Prosecutors in Hamburg confirmed to newspaper Bild that there is an ongoing investigation into the 38-year-old German, who played for his country and Real Madrid including Borussia Dortmund.

Before the raid, investigators confiscated his mobile phone and accompanied him back to his house in Dusseldorf before searching the property. 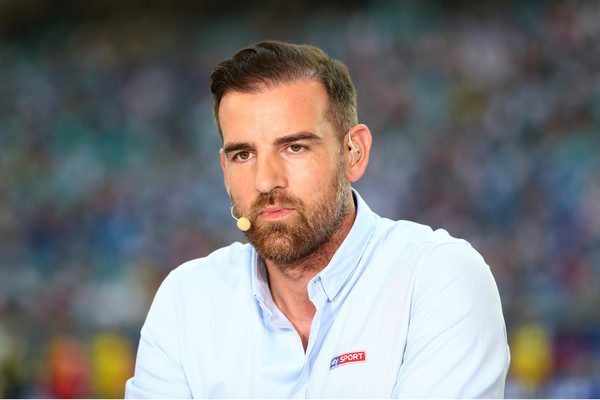 According to Bild, at least one computer was taken and it is still being searched by police.

A spokesperson for Hamburg’s prosecutors said ‘a 38-year-old German’ was suspected of spreading child pornography, which included ‘digital image recordings’.

READ ALSO:  Stop having sex in the dark because children produced in darkness have a different view of the world than those produced in light - Gospel singer

Bild reported that the raid came after information was provided to police by a woman from Hamburg who Metzelder allegedly had a relationship with. She showed 15 images of child pornography to the police that had been sent to her through messaging software WhatsApp.

Metzelder, who plans to be a top coach is currenty taking part in a coaching course at the famous Hennef sports school in the Rhine.