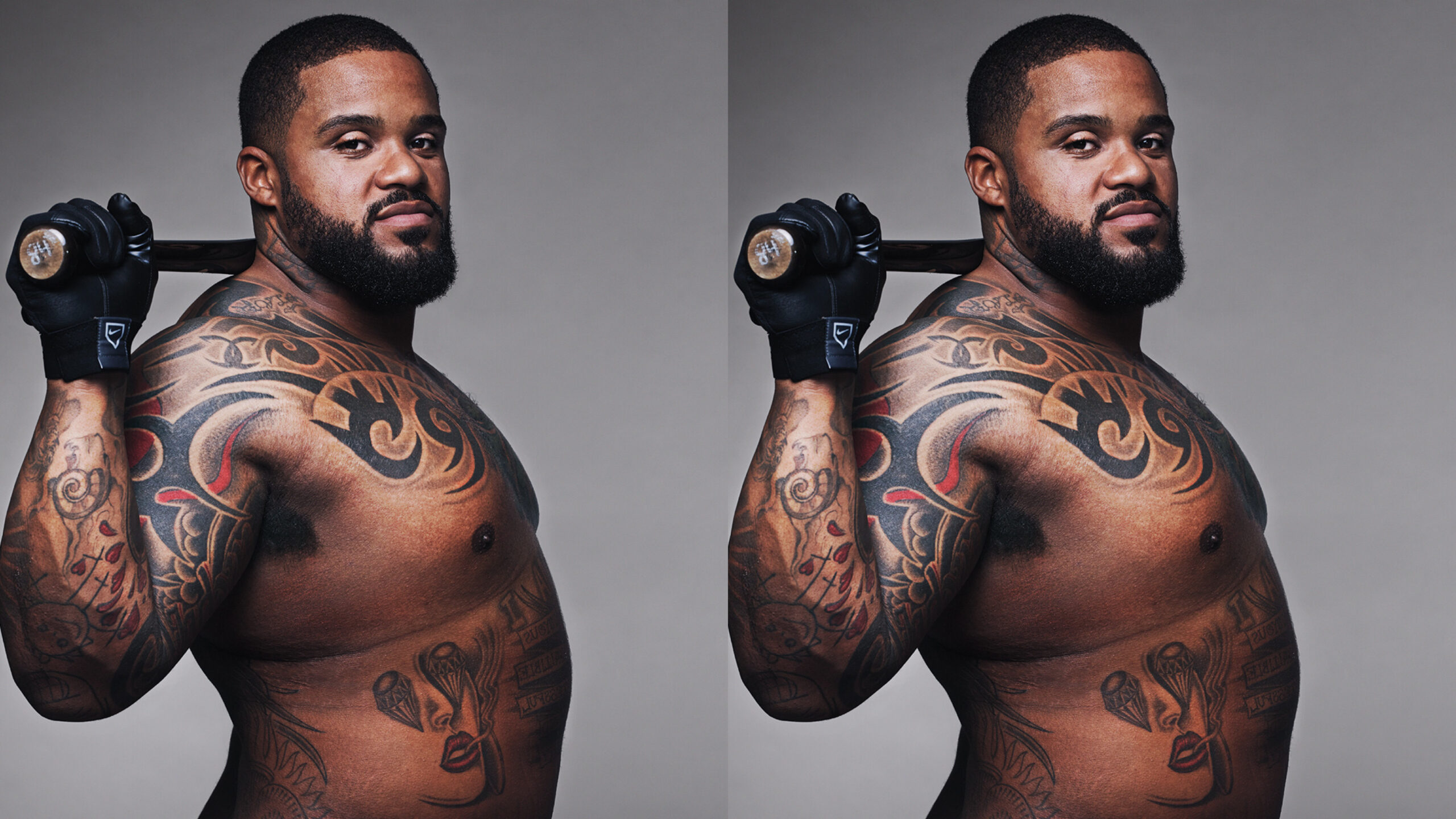 Prince Semien Fielder popularly known as Prince Fielder is an American former professional baseball first baseman and designated hitter who featured in the Major League Baseball (MLB). Prince Fielder was born in Ontario, California on May 8, 1984. Prince Fielder during his playing days batted left and threw right. Prince is measured by a height of 180 cm and a weight of 124 kg.