He was the first runner-up at Mtn Hitmaker 6 in the year 2017. He was also nominated as Unsung Artist during Ghana’s Prestigious Awards Vodafone Ghana Music Awards 2019 .

Below is a biography of Mr. Drew 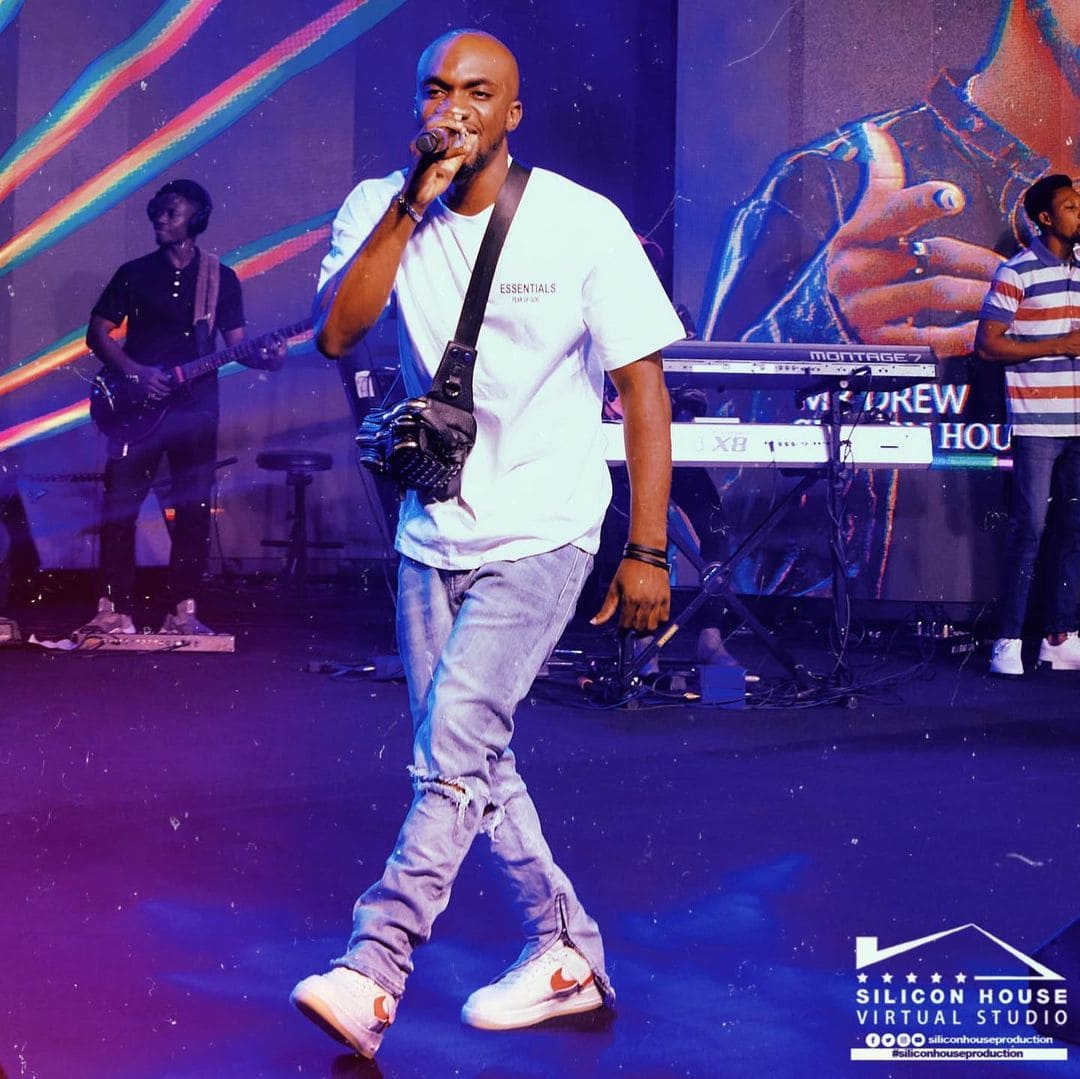 He was born Andrews Commey Otoo but he goes by the stage name Mr. Drew.

He hails from Accra in the Greater Accra Region of Ghana.

He grew up in the neighborhood of Dansoman, Kaneshie, and finally settled in Mallam in Greater Accra Region of Ghana. He is an alumna of the Achimota Secondary School.

He began his career as a dancer and then later pursued music at the tertiary level. Mr. Drew is also into theatre, video editing, and video directing.

He looks up to musicians such as  Kojo Antwi, Michael Jackson, Chris Brown, Slim Buster, and Terry BonChaka.

He is  signed to Highly Spiritual Music Label. His song with Label Mate Krymi which features BET award-winning artiste, Sarkodie title “Dw3” was the number one song in Ghana in the year 2020. 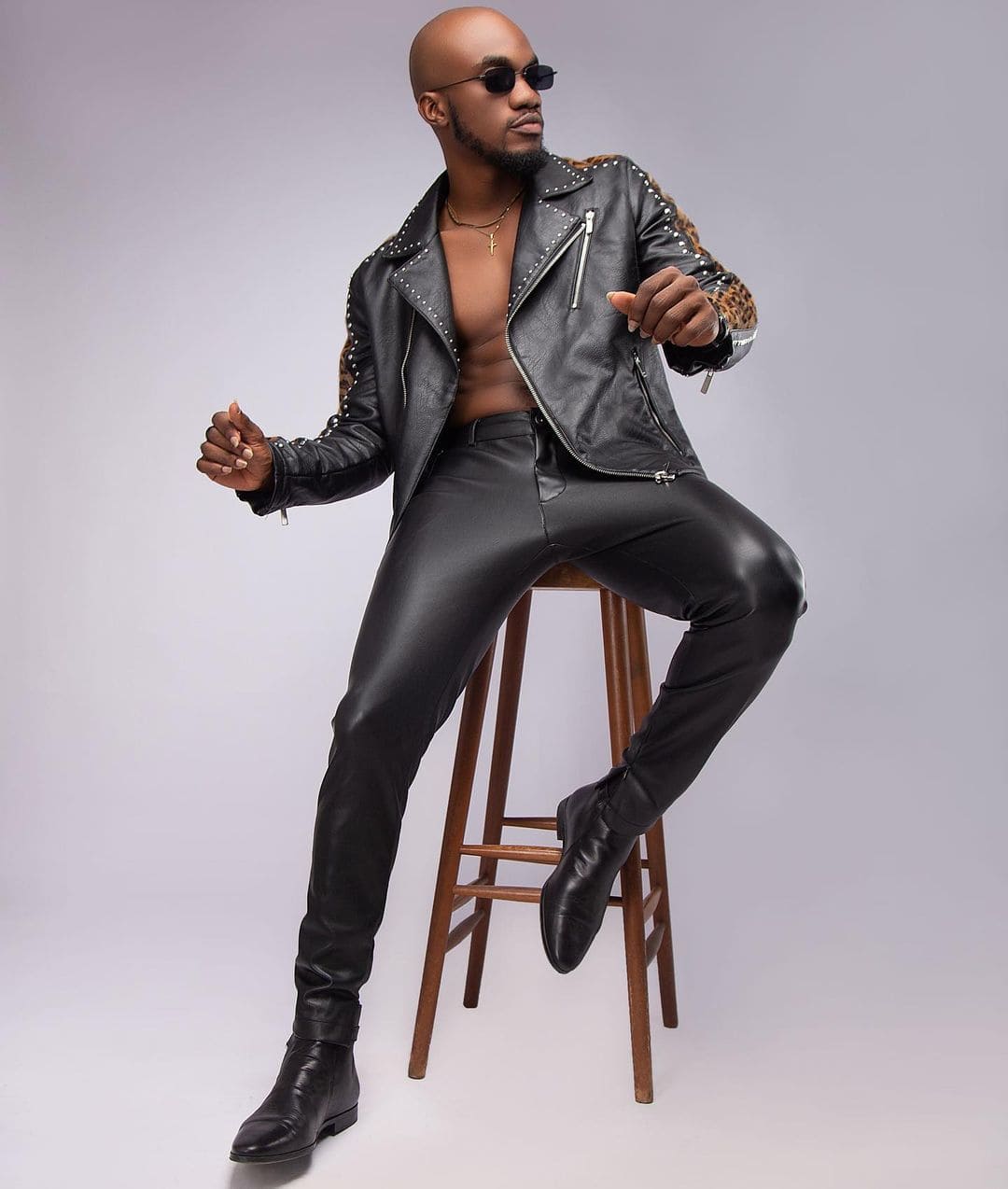 Ghanaian Real Estate mogul and Gold dealer, Patrick Mensah Nartey, has expressed his love for musician, Mr Drew. He claims he is one of the most talented young artists in the country.

He has quite a number of hit tunes to his credit notably; Dw3, Later, This Year, Eat, Gimme Love, Loyalty, SimaJorley, People, Agbelemi, Heart Break among many others.

Check out the official video of his song “This Year” featuring Medikal below.