Rabbi Hussein popularly known as Black Arabian is a Ghanaian Actor and socialite who is a household brand for many people who love fashion and of course Ghanaian movies.

His good fashion sense makes him stand out, as fashion is the perfect way to show ones unique traits to the world. Due to his warm heart to people, he had encountered with, he is best described as a very down to earth person.

Since he stepped into the acting scene, he has been able to make a solid name for himself, causing his fans to be on a high anticipation for more of his crafts.

Rabbi Hussein (Black Arabian) began his acting career not too long ago and became very famous after he featured in the Forkboyz series which made an instant hit on YouTube. 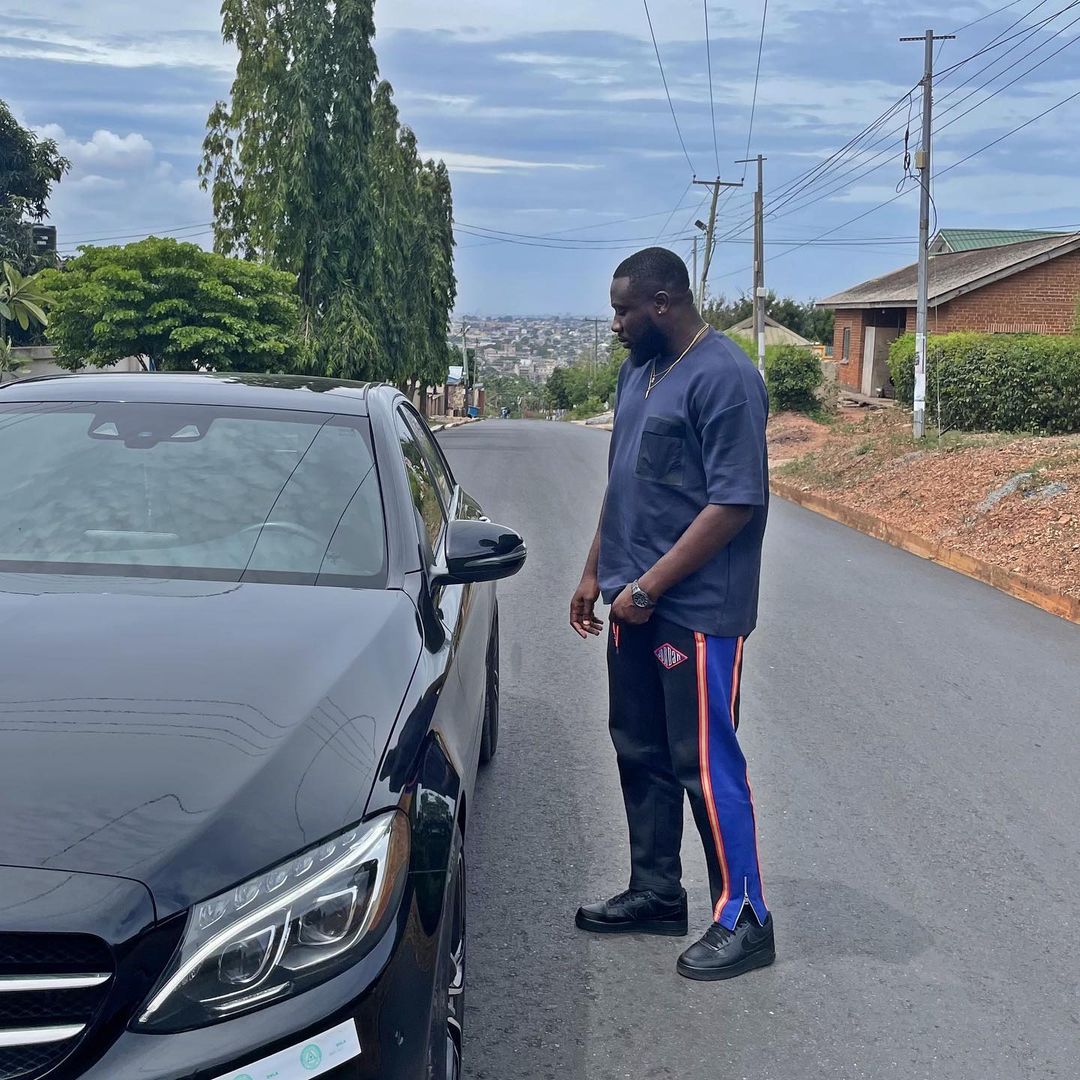 Since then, Rabbi Hussein who was referred to as Black Arabian in the Forkboyz series has become a hot cake and a force to reckon with in the Ghanaian film industry. He has also featured in other movies which is being prepared to be served to the international market.

On his early life, the hard-working young man was born and raised in Accra and has lived there since his early days till date. He was specifically raised in Fadama where he is now very influential and popular due to the way and manner in which he carries himself.

To add to it, Rabbi Hussein (Black Arabian) is believed to be handling a lot of companies kept out of the media space apart from acting and that of course is where according to sources he bags most of his cash from, a reason he isn’t always seen on the screens most often as compared to his colleague male actors. He resides in one of the best Estates in the capital and constantly keeps his circles tight.

A couple  of research done on his educational background revealed that he is an alumna of the Adisadel College after which he proceeded to one of the reputable universities in Ghana rumored to be IPS (institute of Professional Studies). 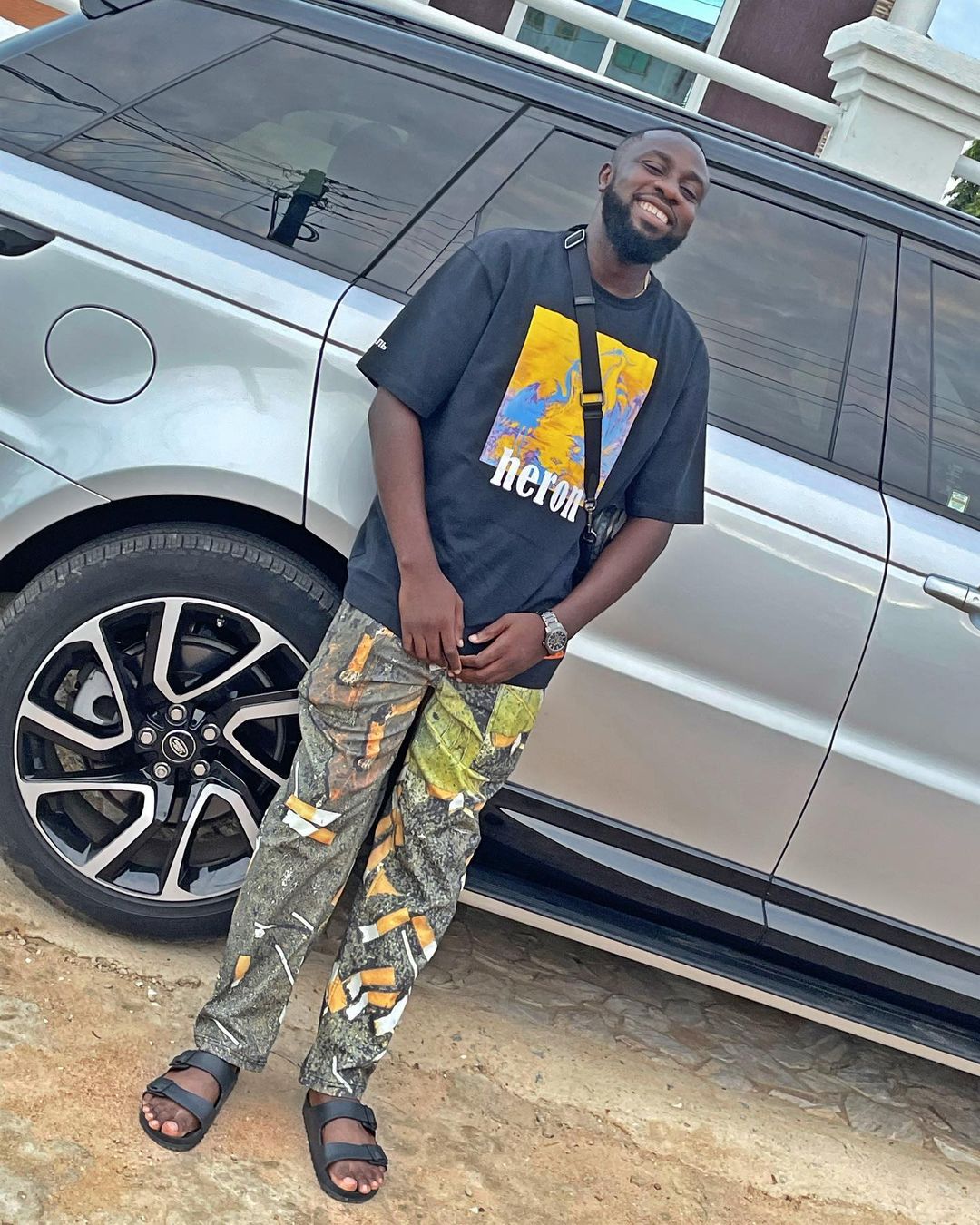 Although, Black Arabian recently made an entry into the showbiz arena, he has been able to bag one award and as well liable to win many more in the coming days, weeks, months or years. His first award bagged was the Tertiary Entertainment Awards.

He has also received a nomination in the maiden Creative Arts and Business Awards beneath Entrepreneur of The Year category, indicating that his businesses are indeed a stand-out. 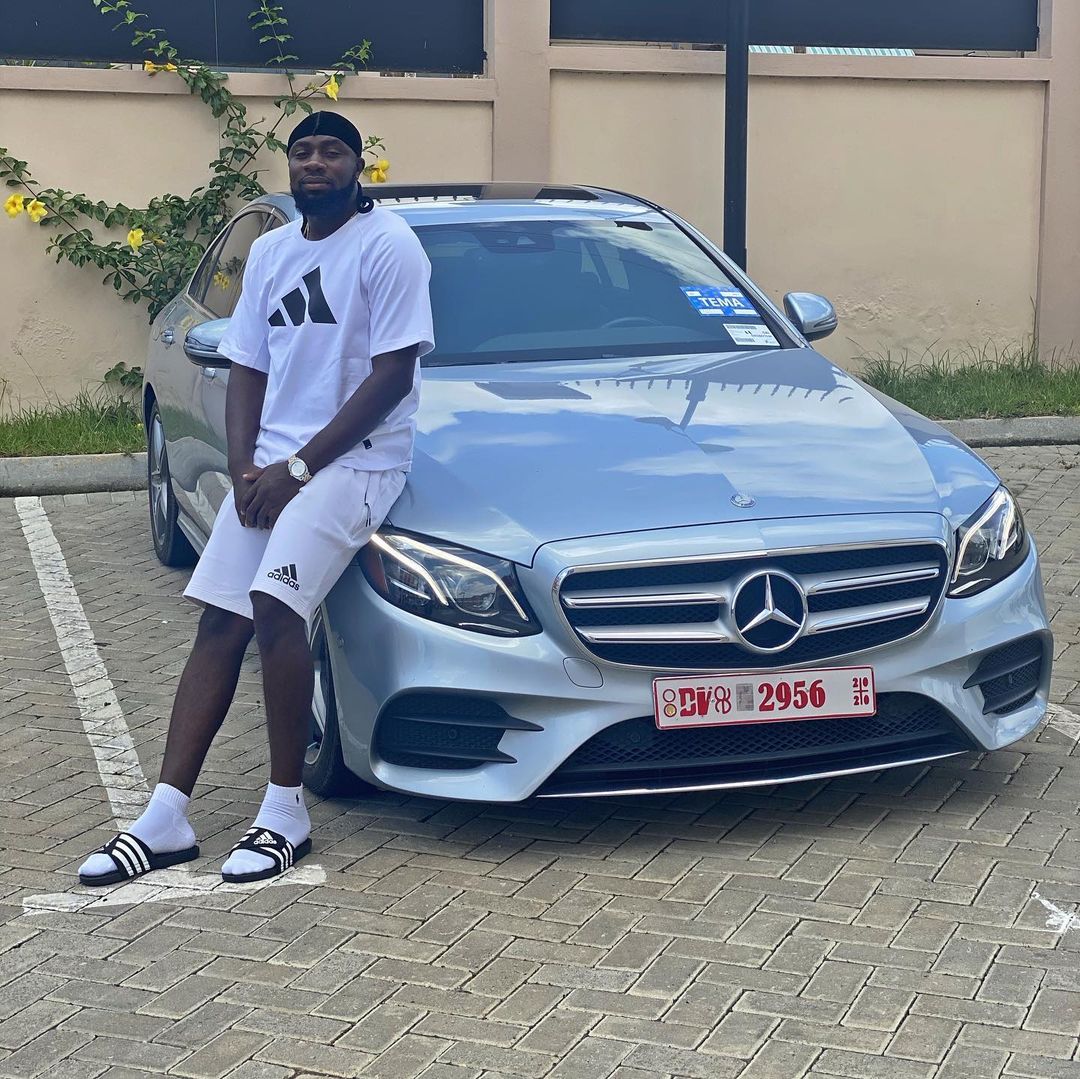 Rabbi Hussein (Black Arabian) can be found across some social media platforms. Below are the links to his pages:

Watch One Of The Movie Series He Featured In Below: