A man went on a trip for 1 month but before getting back, he came to meet something very surprising.

His cooking pot was chopped at the edges and the only suspects available for him to accuse are the rats in his room.

The rats also ate up his soap.

Sharing the photos on Twitter, he wrote: “I travelled for just a month. See what rats in my kitchen did. Hunger dey this land”. 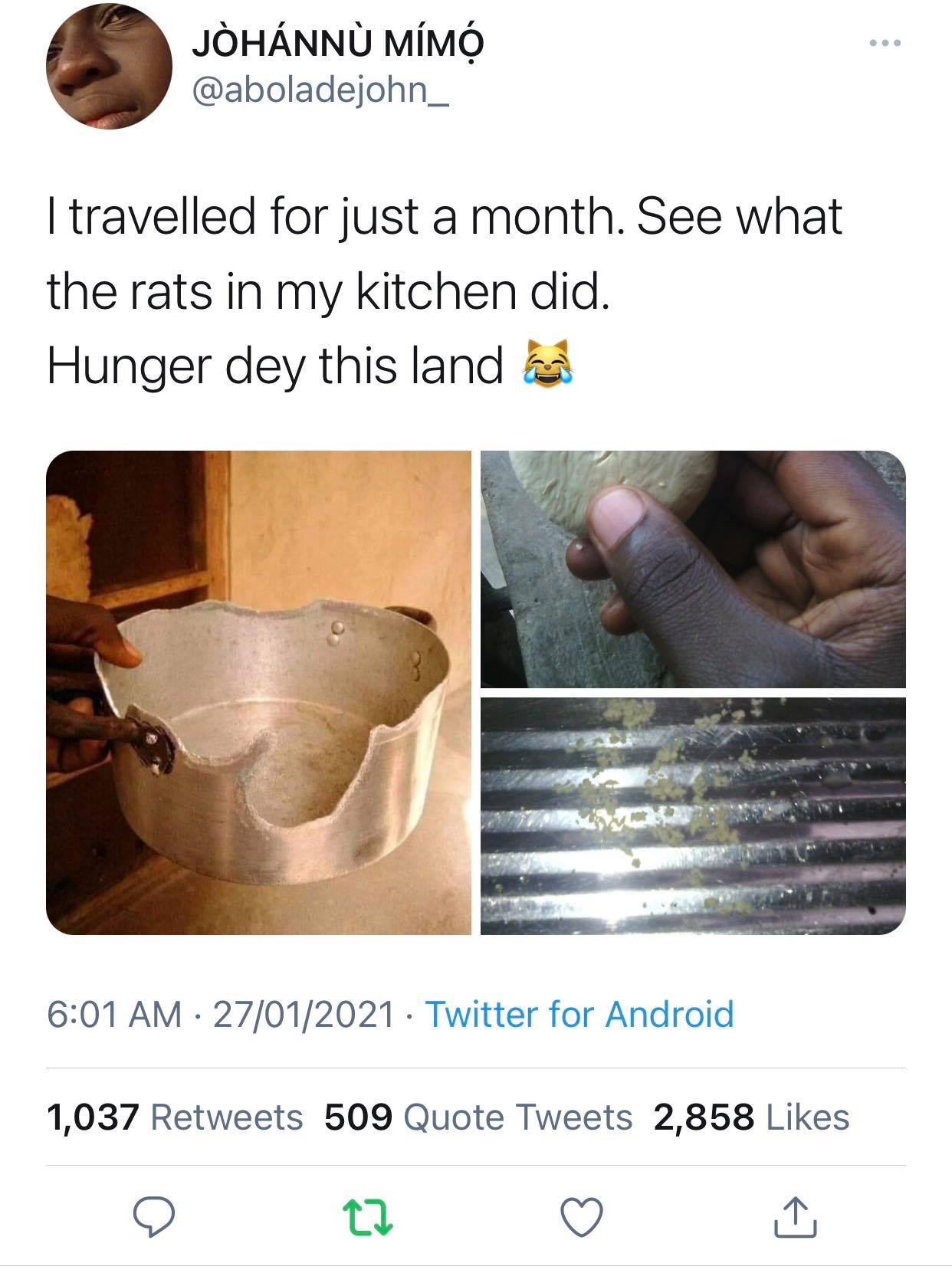 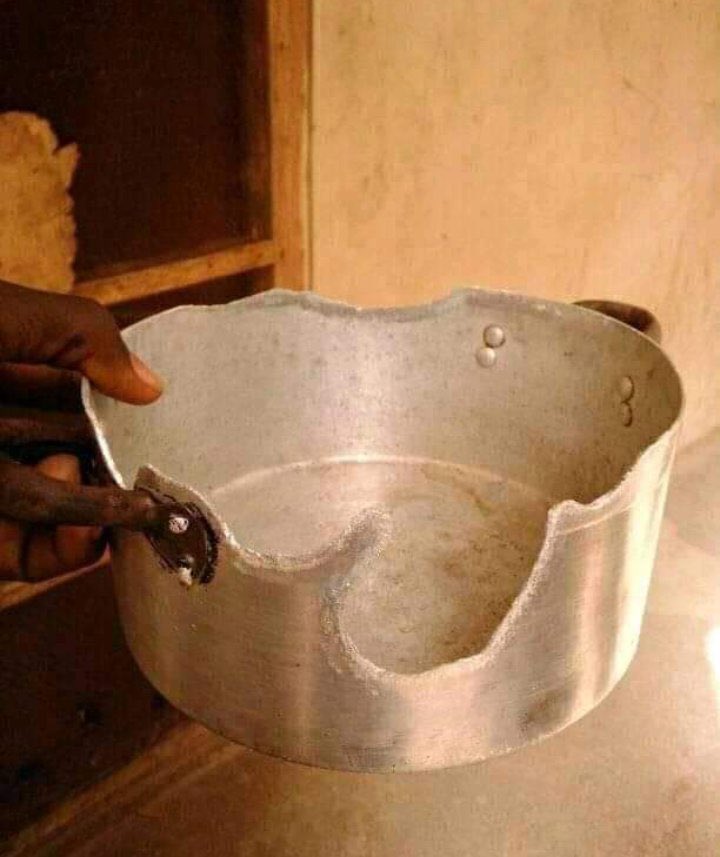 Another Twitter user expressed his disbelief saying he doesn’t think it is possible for a rat to eat a pot.

“It’s a big lie he just kept the pot up for likes. Rats can’t eat metal it’s impossible”, he countered. 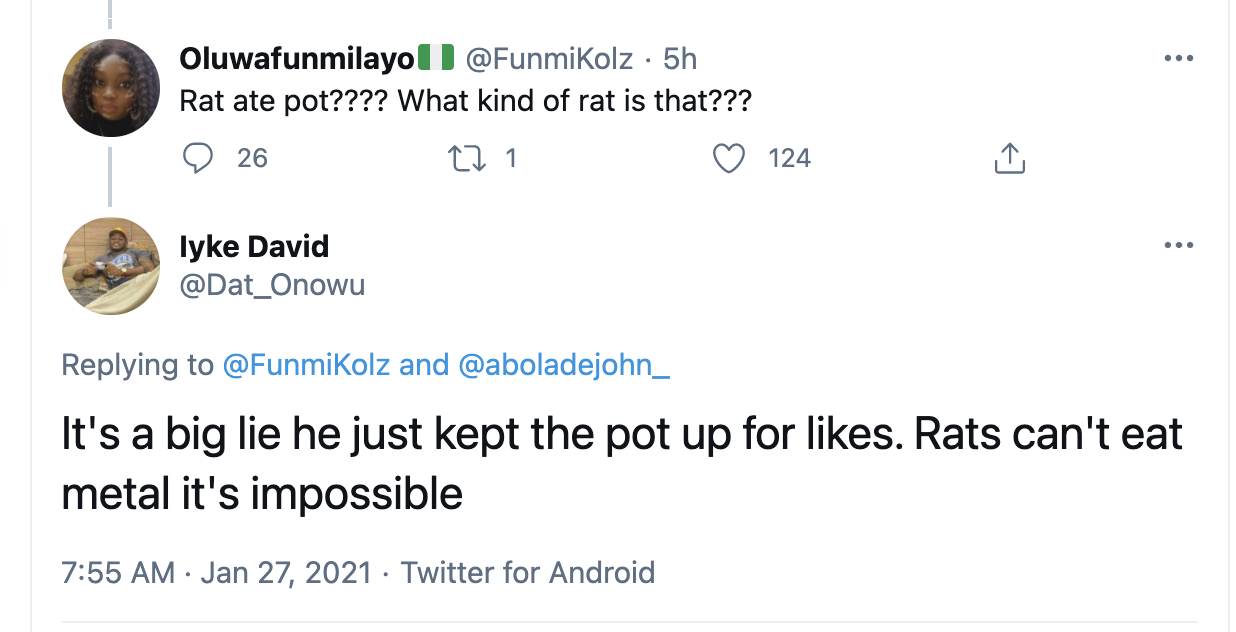 Another Twitter user in his efforts to prove that rats can indeed chew metals posted a Google search results. 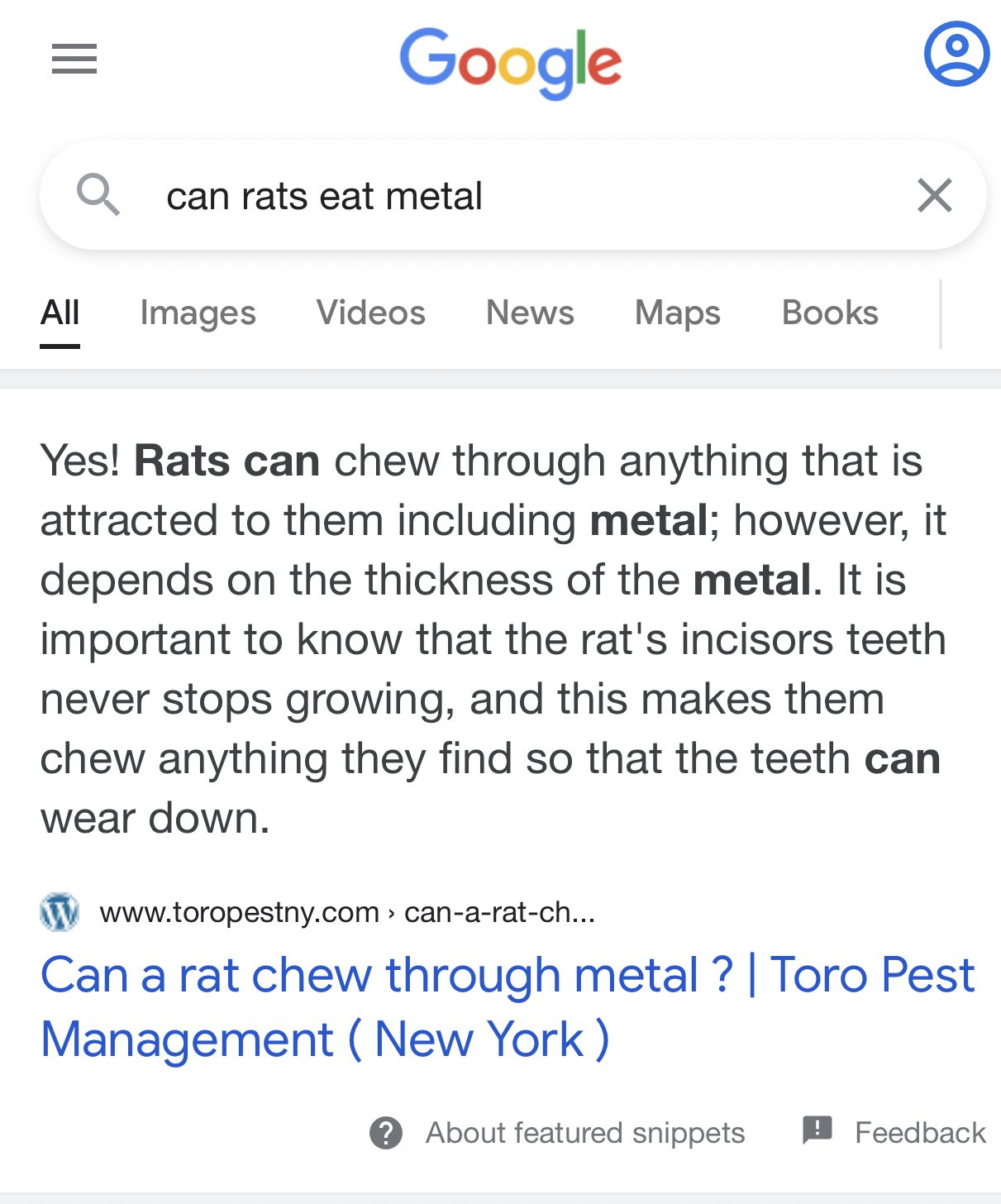