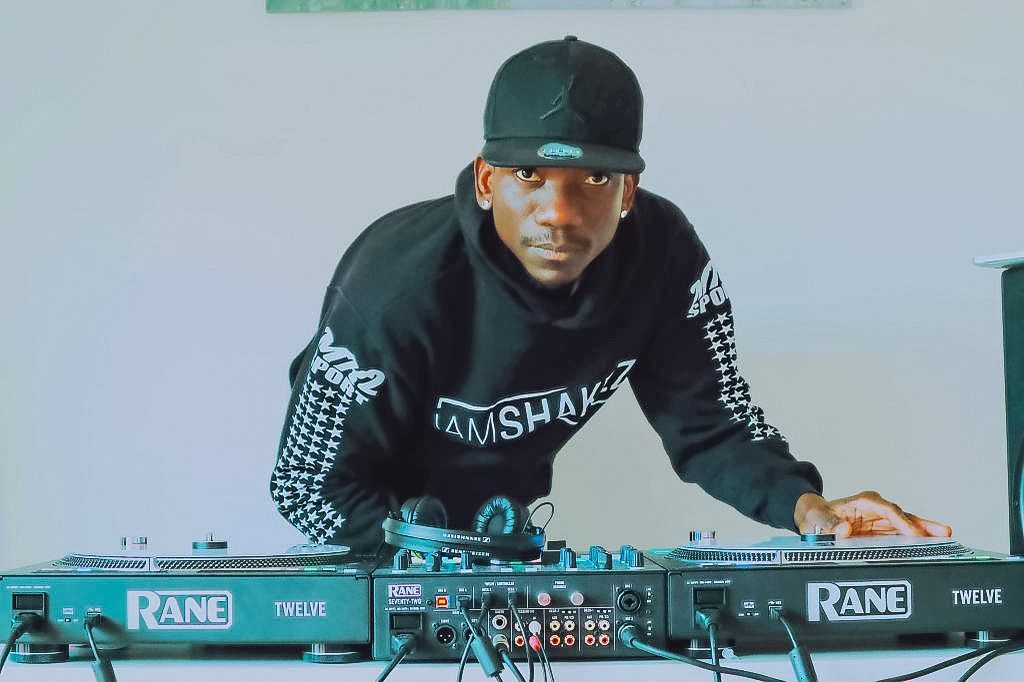 Talented and award-winning Disc Jockey Shakez is set to embark on a United Kingdom Club Tour which would be the first of its kind.

DJ Shakes made the announcement via his social media handles and fans of his brand can’t just wait to share such a memorable moment with him.

With his many years of expertise in the field of DJing, one should expect nothing but the best musical moment with him. Below are details of the venues DJ Shakez would be rocking: 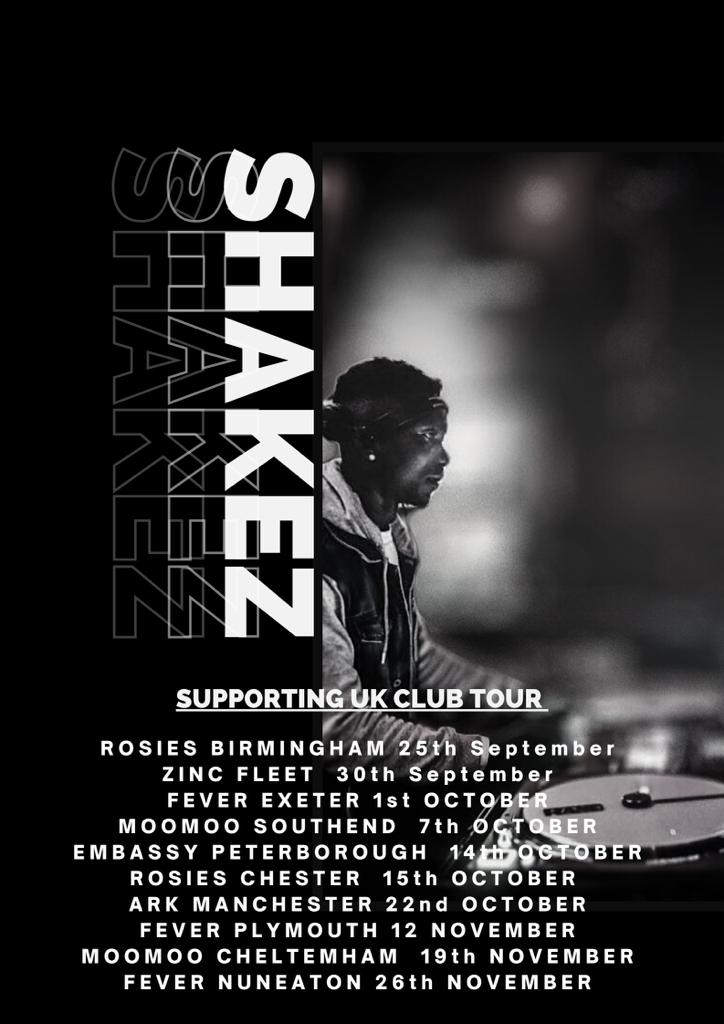 He is a Sierra Leonean Dj based in the United Kingdom. Celestino Oladipo Mahib was born in October 1988, popularly known by his stage name IAMSHAKEZ or SHAKEZ.

As a music lover, he started learning how to DJ while he was pursuing a degree in business and law. 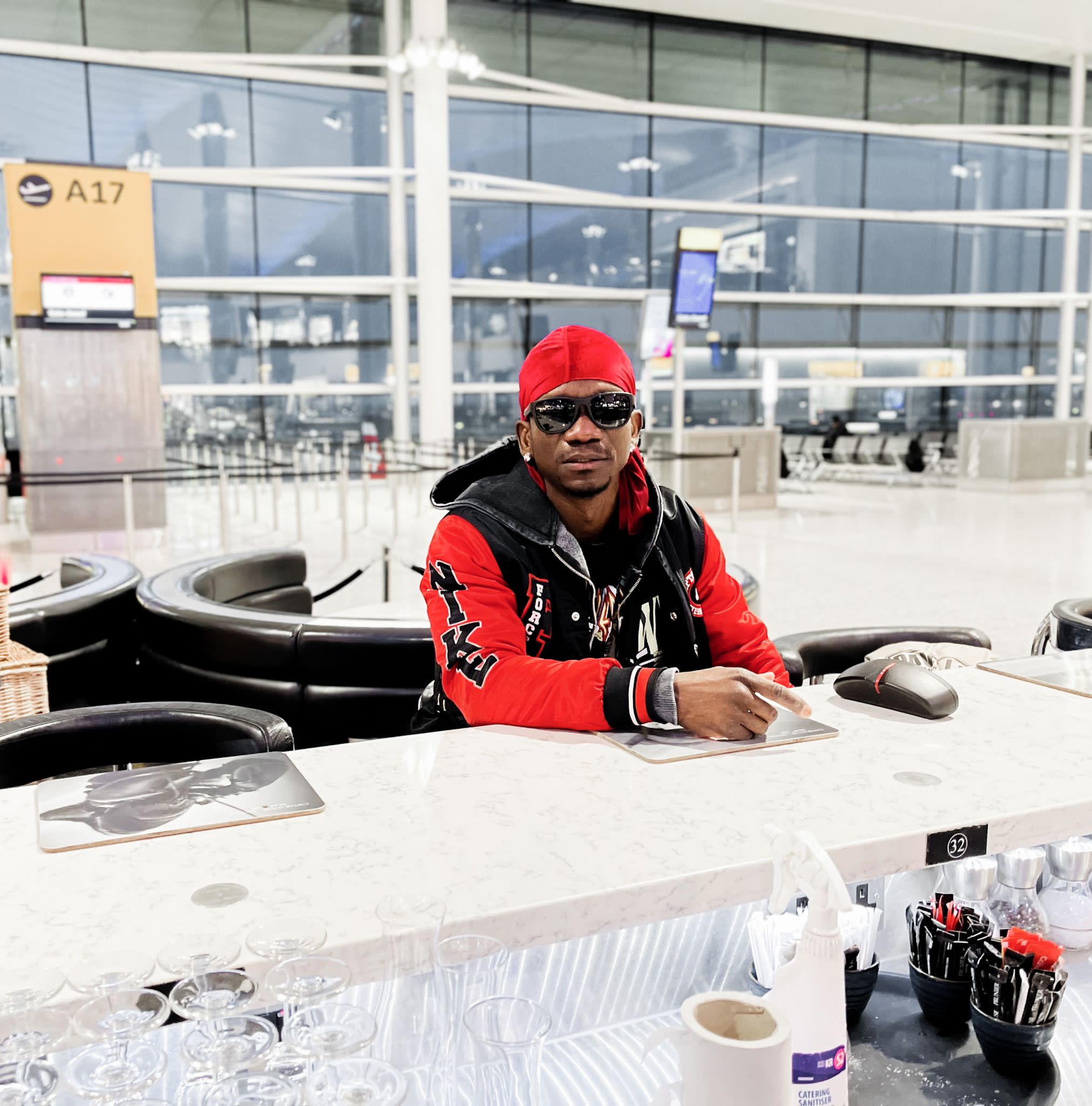 He has been able to work on a lot of international platforms in his short time as a DJ. One of his biggest moments to him as a Dj, was being able to play for the global star Snoop Dog.

“I will never forget the time I actually Dj and warmed up for Snoop Dog in Manchester”, Shakez said.