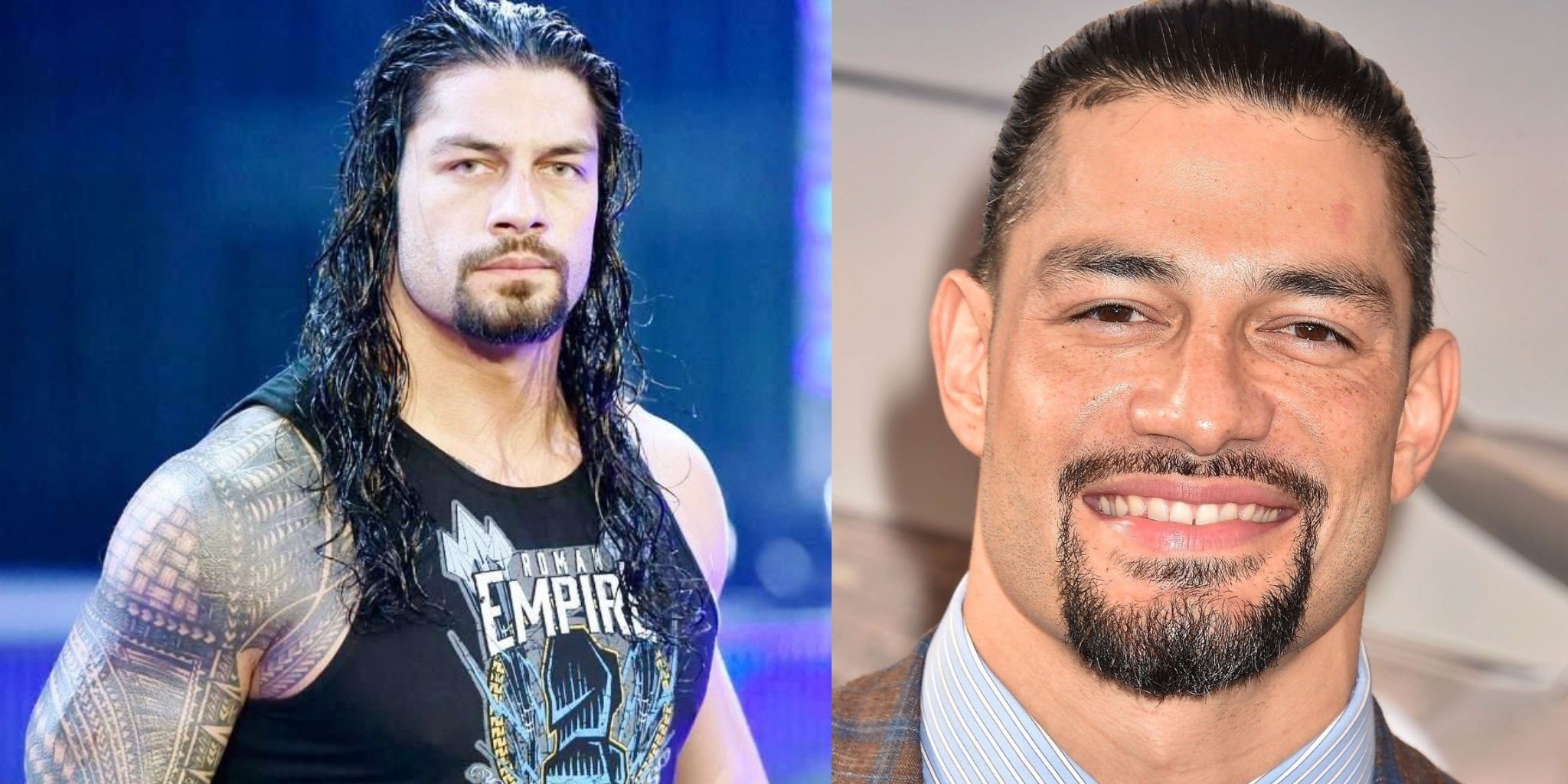 He is currently signed to WWE and competes on the SmackDown brand under the ring name Roman Reigns. He is the current and longest-reigning WWE Universal Champion, as well as the current WWE Champion, making him the undisputed world champion of WWE.

He always had a good body, coming from a wrestling family. He stands 1.91 meters tall and weighs 120 kilograms (265 lbs). He works out in the gym every day and night, pumping himself up with muscles; with a 52-inch chest, 36-inch waist, and 20-inch biceps, he has one of the most muscular bodies in the sport.

Anoai’s nose was fractured during his battle against Sheamus in a WWE house show on December 30, 2015. Two months after the accident, he had nasal reconstruction surgery, which changed the appearance of his nose.