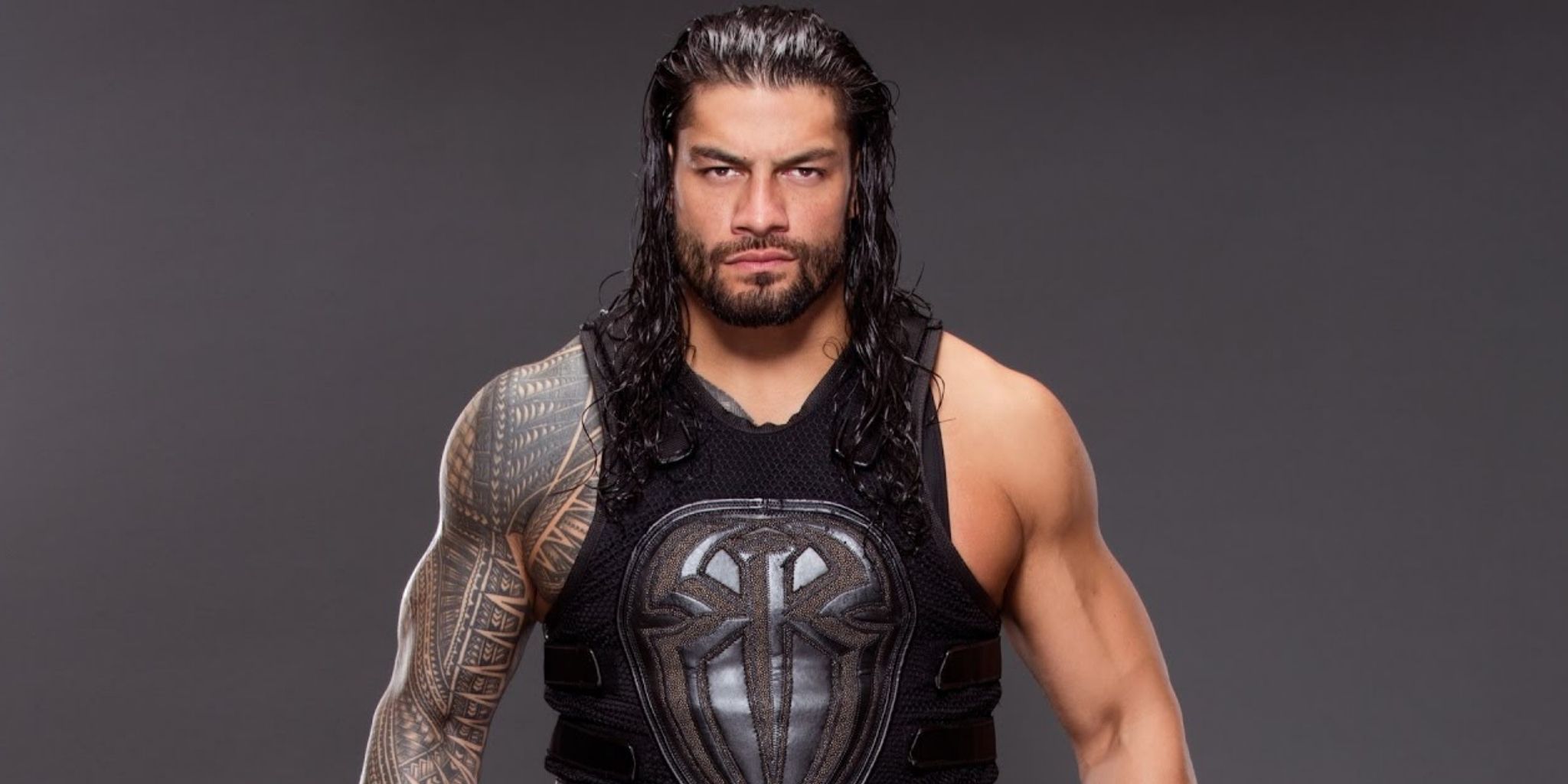 Roman Reigns, whose real name is Leati Joseph Anoa’i, was born in Pensacola, Florida, on May 25, 1985. He is one of the most well-known faces in WWE in recent years.

Roman comes from a wrestling family, with his father Sika Anoa’i, and brother Rosey both having wrestled in the past. Umaga, Yokozuna, Rikishi, and The Rock, his cousins, were all well-known wrestlers in the business.
Professional wrestling, on the other hand, did not instantly appeal to Roman. He was a professional football player in the National Football League for the Minnesota Vikings and Jacksonville Jaguars in 2007.

In July 2010, he transitioned to professional wrestling. Roman Leakee made his pro wrestling start in Florida Championship Wrestling (FCW), but he would make his main roster debut in 2012 as a member of The Shield, the company’s most successful stable.

Roman was aggressively pushed as the company’s face and John Cena’s successor after the organization split in 2014.

After months of avoiding in-ring action due to safety concerns during the epidemic, Reigns returned to WWE at SummerSlam 2020. He debuted his heel character for the first time, and virtual fans reacted well.

Reigns is among WWE’s highest-paid wrestlers. According to reports, the Samoan superstar’s net worth in 2021 will be $15 million.

His annual compensation with WWE is around $5 million. However, with extra advantages and bonuses, it skyrockets. He also acts in movies and has lucrative endorsements, so this isn’t his only source of revenue.