‘Sark can’t afford swimming pool, lend him your mouth for him to swim in it’ – fan launches vendetta on Shatta Wale

An eye for an eye and a tooth for a tooth, that was exactly what pertained on Twitter today as…

An eye for an eye and a tooth for a tooth, that was exactly what pertained on Twitter today as Shatta Wale was met boot for boot by a fan of Sarkodie.

Someone may be wondering what called for such a blatant blow in the face of the dancehall king. This is how it began. 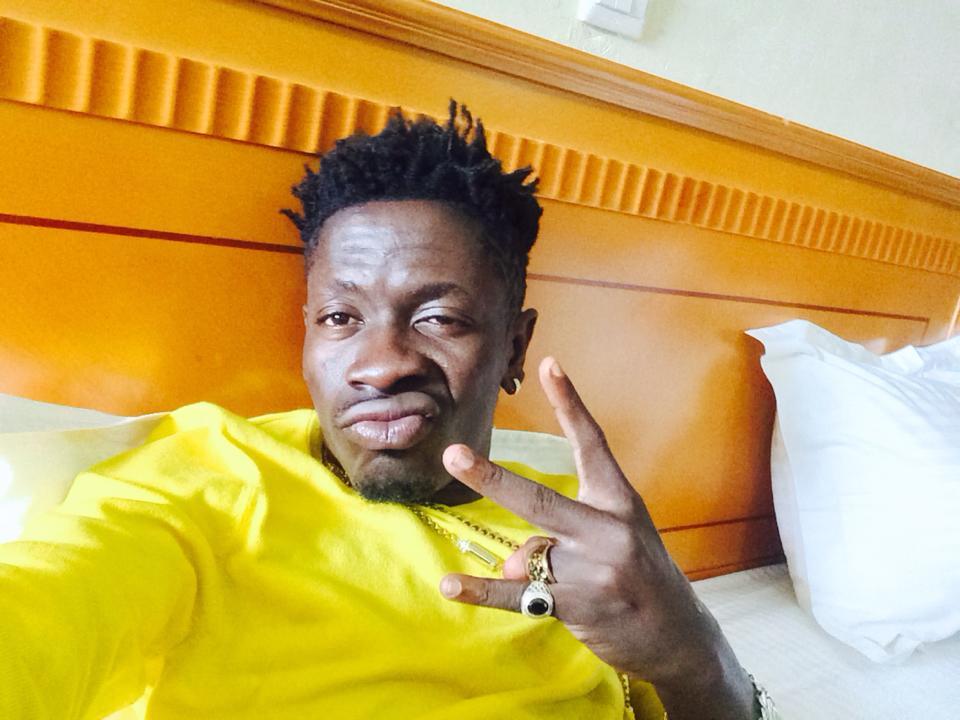 Sarkodie tweeted a photo of himself by a poolside, in Spain on his timeline.

This tweet, which was a direct reply to Sarkodie since Shatta Wale has been tagging him as broke, did not go down well with a fan.

This fan of Sarkodie, who has a huge following, retweeted Shatta Wale’s post:

This tweet has been termed as the silencer. According to many, this is the kind of reply Shatta Wale needs for him to know how low he has stooped.

His incessant virtual attacks on Sarkodie has eventually come to an end with this unapologetic slap in the face from @Kaypoisson1.