“Settling the beef between myself and Shatta Wale does not mean we are now friends. Friendship takes time to grow” – Stonebwoy

Stonebwoy has spoken about the current state of relationship that exists between himself and Shatta Wale after both parties settled their long time beef last year.

According to him, he has described what happened at last year’s Vodafone Ghana Music Awards (VGMA) where he pulled a trigger on Shatta Wale as regretful. 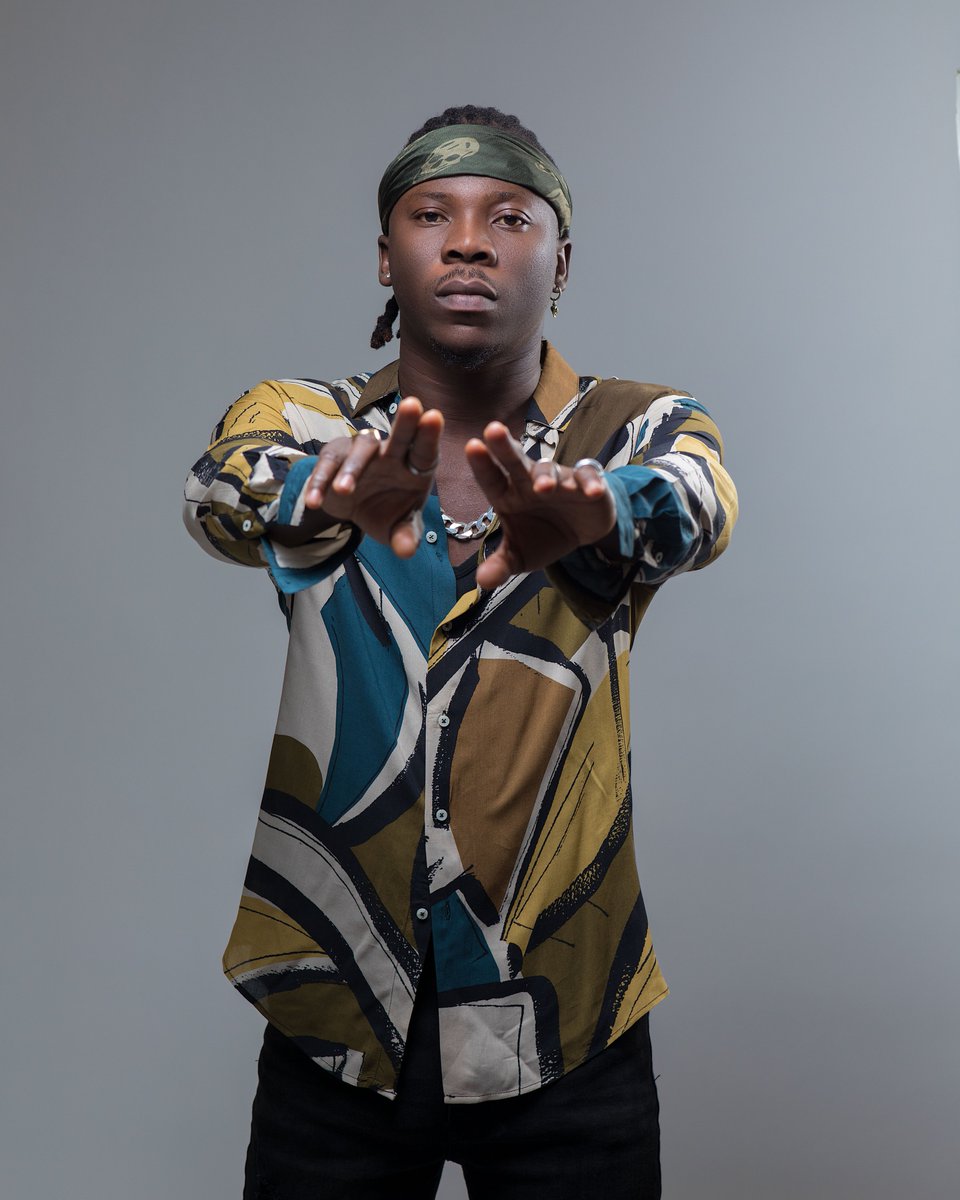 Stonebwoy added that the beef that existed between Shatta Wale and himself was not staged as many think but was a long spontaneous beef that was fuelled greatly by the latter.

Speaking on his relationship with Shatta Wale in an interview with Merqury Quaye on Hitz FM, the ‘Nominate’ hitmaker said although he has buried the hatchet with fellow compatriot Shatta Wale, it does not mean they are the best of friends. 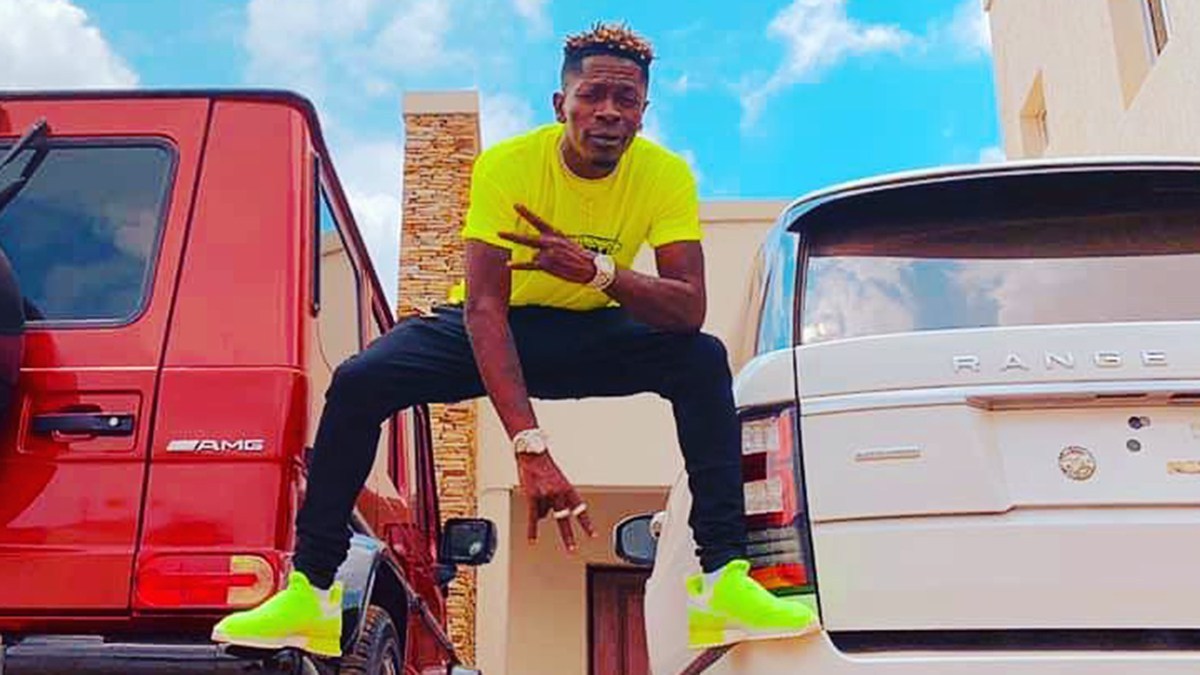 Settling the beef between myself and Shatta Wale was not for the cameras but for the people, it does not also automatically mean i am now swimming in the same pool with him. Friendship grows and that is what i believe.

Davido set to feature Shatta Bandle on a song

Lyrics: Harmonize – Show Me What You Got Lyrics ft. Yemi Alade

Shatta Wale and Kwaw Kese lied about their mansions – E.L