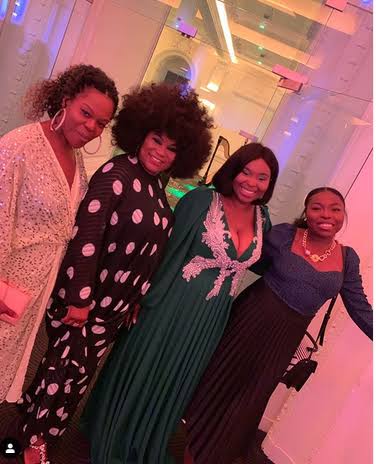 The Nollywod celebrity began acting through a number of roles in motion pictures made by the Awada Kerikeri group, led by Adebayo Salami. She has written, co-written, directed, and participated in the production of various Nigerian films over the years. She wrote the script, produced it, and directed the 2010 Nigerian film “Ohun Oko Somida,” which starred Adebayo Salami. She appeared in the drama film “Dangerous Twins,” which Tade Ogidan and Niji Akanni wrote, produced, and directed in 2004. She also starred in the Tade Ogidan-produced and -directed film Family Fire.

Sola Sobowale is a mother of five children, she has three girls and two boys. which two are twins. The Twins Kehinde and Taiwo Sobowale was 14 years old, after which with their father, they relocated to the United Kingdom. 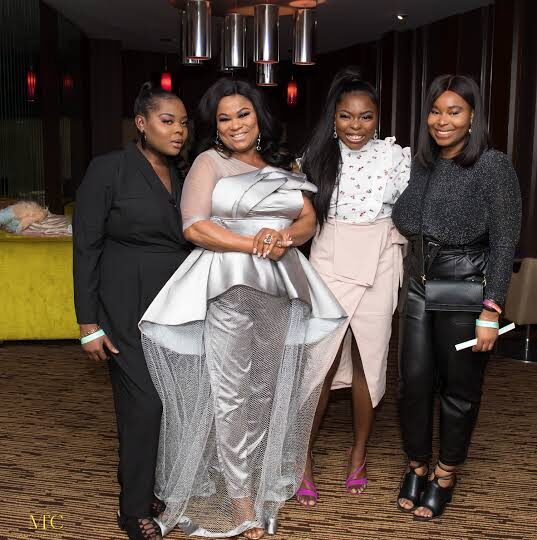 In 2014, Taiwo and Kehinde Sobowale the twins graduated with flying colors from a top university in Great Britain. Taiwo studied Advertising and public relations at Northampton University where her elder twin graduated in June 2013 and February 2014 respectively.