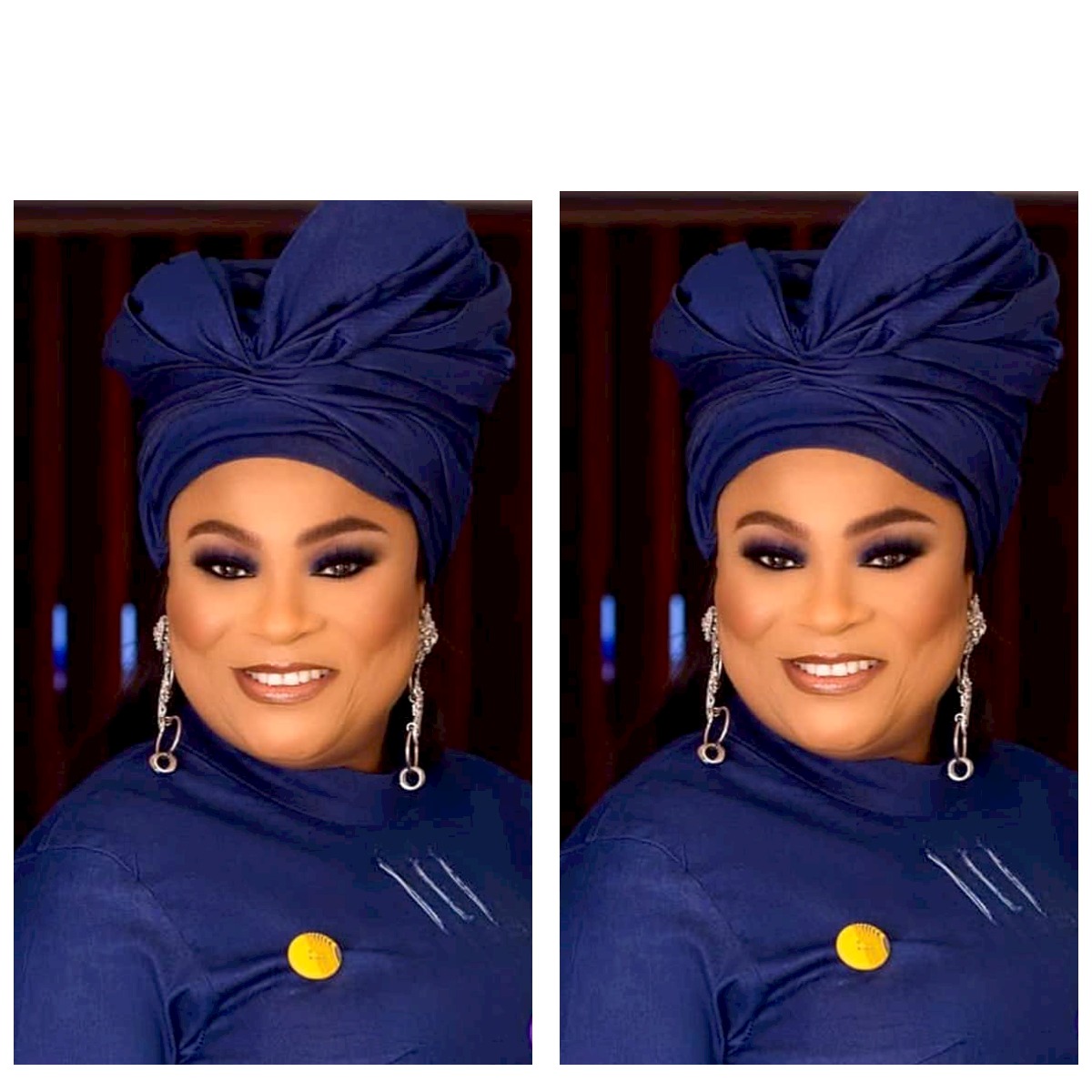 Sola Sobowale was born in Ondo State on December 26, 1965, to Joseph and Esther Olagookun.
Her father was a retired principal, and her mother had previously served as a headmistress. She was admitted to the University of Ibadan to study Music after completing her primary and secondary education. However, Sola Sobowale love of acting led her to pursue a degree in Theatre Arts. However, things did not go as planned for Sola after her university conviction.

Sola’s acting career was not without challenges at first. Sola first entered the industry with the assistance of her brother-in-law, Tunji Oyelana, and made her acting debut in the film Sura the tailor. Tunji Oyelana was instrumental in Sola’s acting career, and he also enrolled her in university. Oyelana worked as a lecturer, singer, and actor all at the same time. Initially, Sola’s parents disapproved of her acting, but Oyelana was able to persuade them that it was a noble profession and not a path to vice. Thankfully, Sola’s parents gave their approval.
Prior to becoming well-known, Sola Sobowale played parts in Asewo To Re Mecca, Mirror in the Sun, and The Village Headmaster.
Sola Sobowale got her start in acting by playing various parts in films made by the Awada Kerikeri Group, which was run by Adebayo Salami.