Scientists have warned people to avoid hugging and kissing ahead of Valentine’s Day to prevent the spread of the coronavirus….

Scientists have warned people to avoid hugging and kissing ahead of Valentine’s Day to prevent the spread of the coronavirus.

Professor John Oxford, from Queen Mary University, said people could protect themselves from the deadly virus by employing a bit of ‘British standoffishness’. 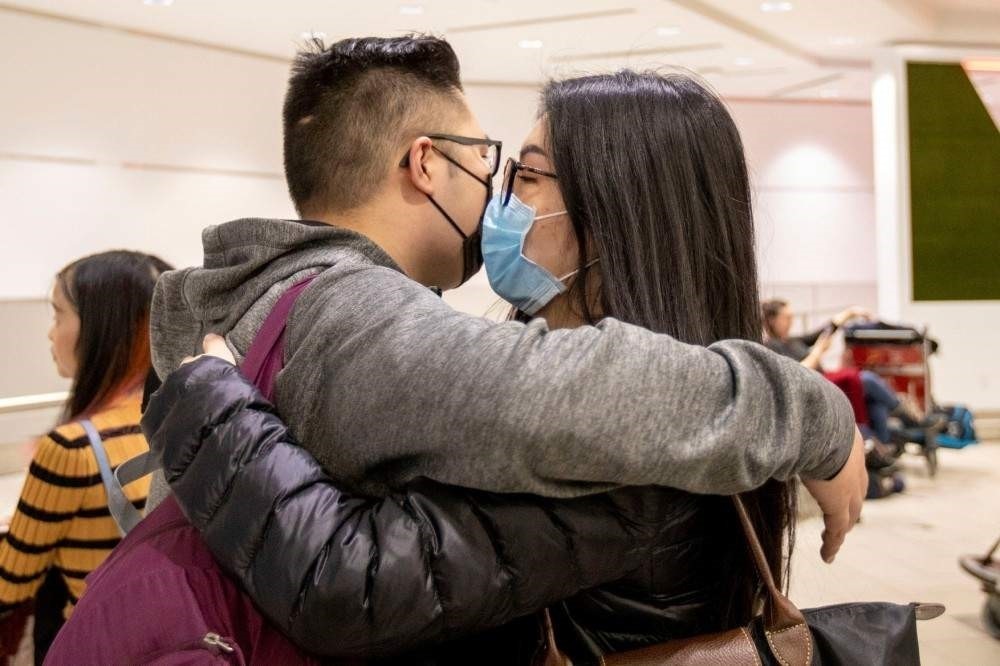 Commenting ahead of Valentine’s Day, Professor Oxford described the illness as a ‘social virus’ that could infect people by close contact and want people to cut contact off.

Speaking to BBC Radio 4’s Today program, Professor Oxford said: ‘I think we have to galvanize ourselves in our social actions – how we interact with people I think that is extremely important; more so than wearing a mask. I think that’s a total diversion.

‘What we need to do is less of the handshaking, hugging, kissing, that sort of thing, because this virus looks like its spread by ordinary tidal breathing, not necessarily colds and coughing.’

Professor Neil Ferguson, from Imperial College London in a statement said that 60 percent of the entire population could become infected – around six million Britons.

He told The Telegraph: ‘Surveillance has started in hospitals across the UK of pneumonia cases, that will give us a proper picture.

‘Our best estimate is that transmission in the UK will get going in the next few weeks; unless we are very lucky probably peaking two to three months after that.

‘If it truly establishes itself in terms of true person to person transmission it will behave like a flu pandemic may be up to 60 percent of the population being affected but most of those people having very mild symptoms.’

The Coronavirus which is officially now known as SARS-CoV-2 spreads via droplets in someone’s breath and it has killed more than 1,100 people with almost 46,000 cases confirmed worldwide.