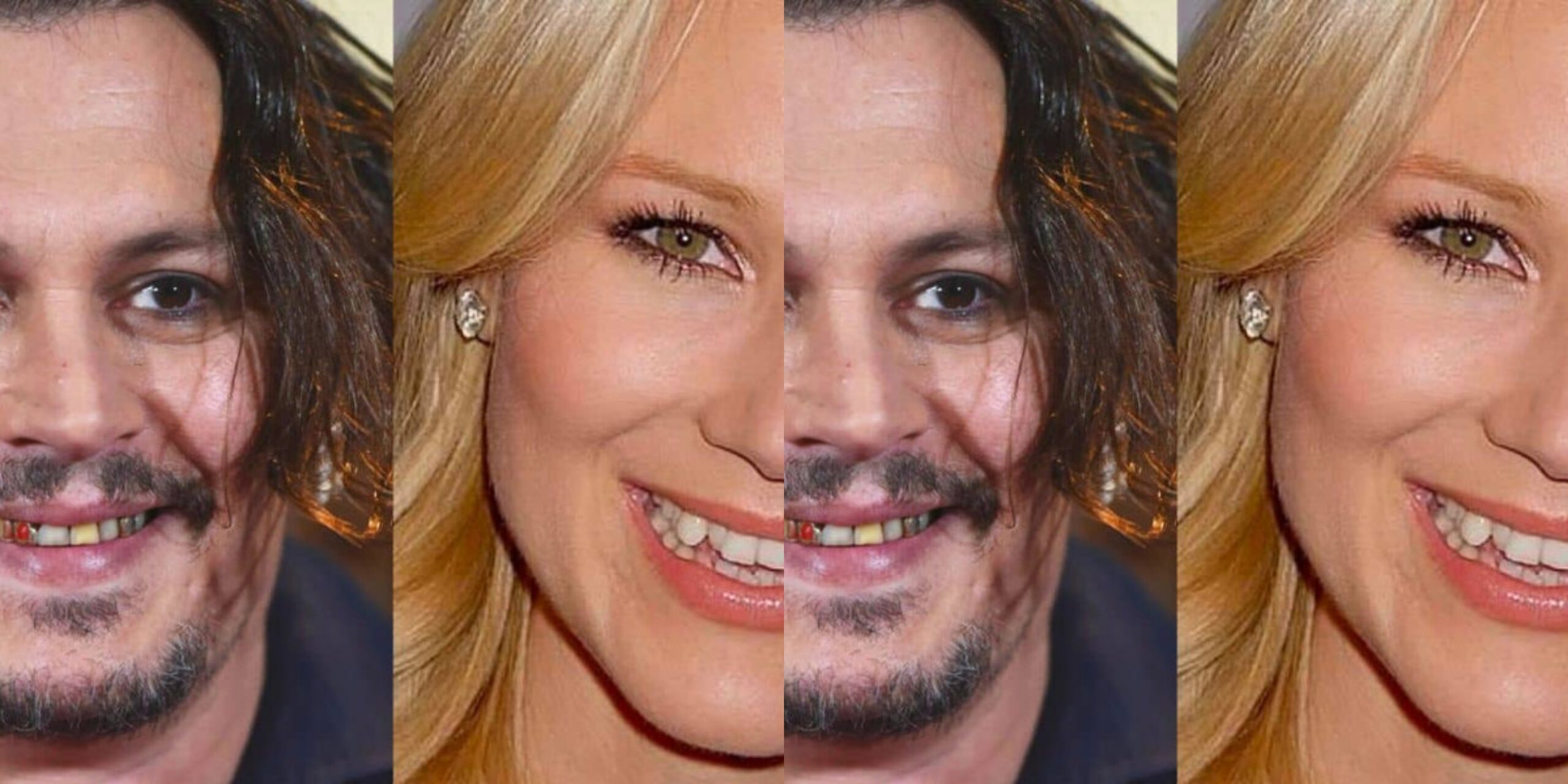 From some sources, bad teeth can have a less bright color, thus yellowish, gold, plaqued, misaligned one or even crooked teeth for that matter. With these criteria, knowing how or what a bad tooth should look like especially when it comes to that of celebrities is just so easy to make out. What makes this … Read more 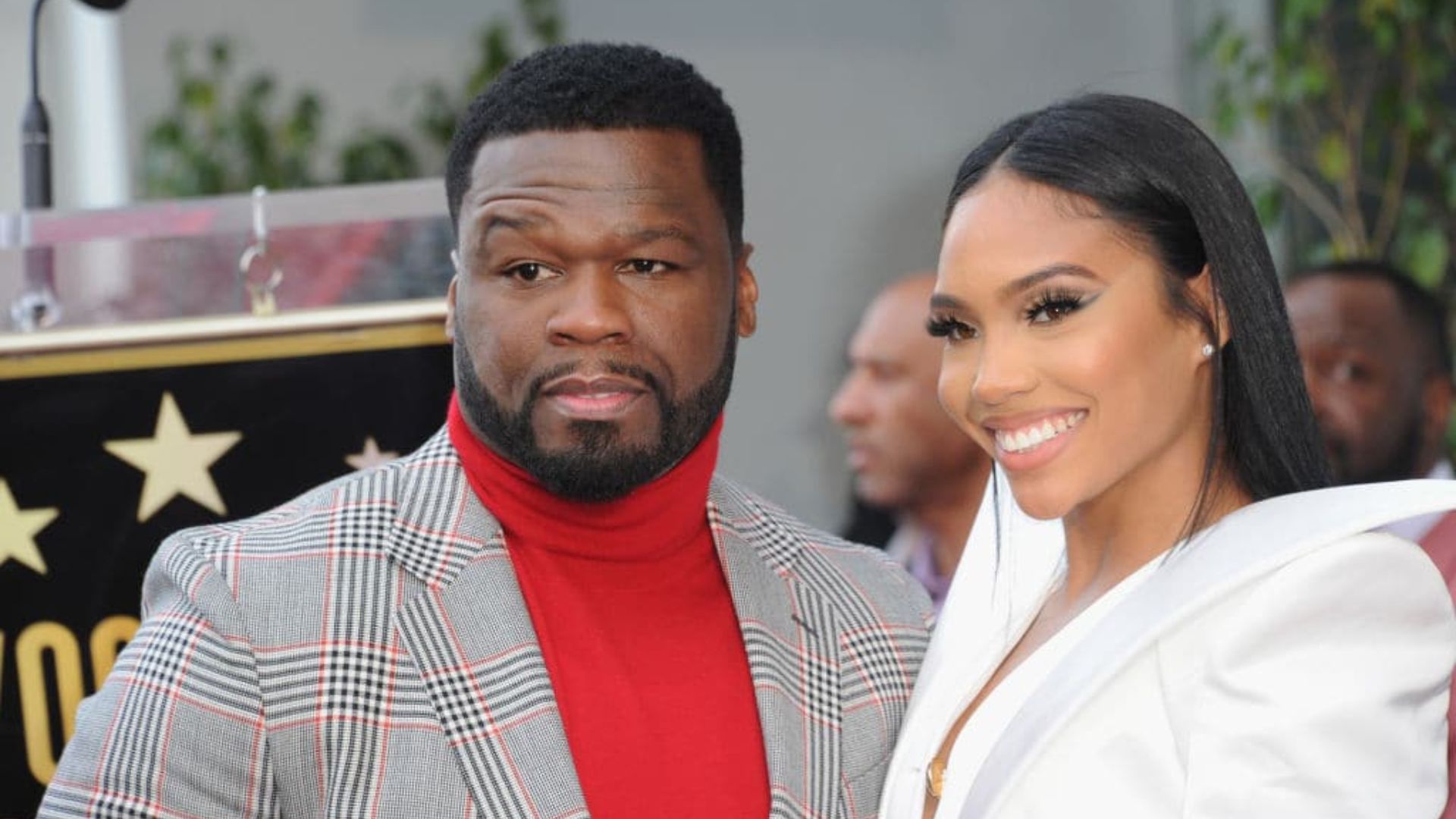 American rapper, actor, and entrepreneur Curtis James Jackson III is better known by his stage name 50 Cent. On July 6, 1975, he was born. His impact on the hip-hop scene has earned him the moniker “master of the delicate art of lyrical brevity.” During the 1980s crack epidemic, Jackson, who grew up in Queens’ … Read more 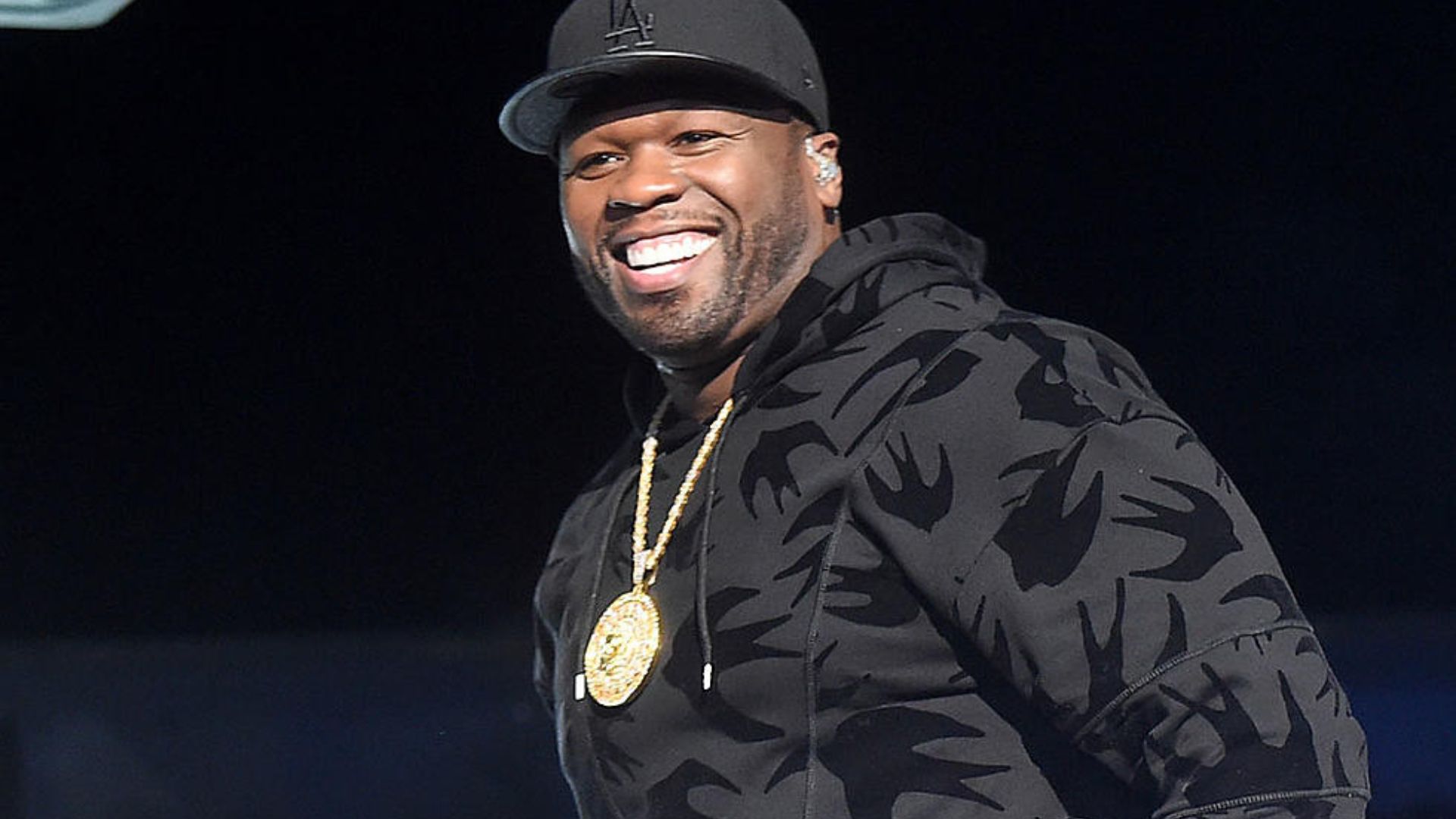 50 Cent was born Curtis James Jackson III on July 6, 1975, in Southside Jamaica, Queens, New York City, and raised in a broken home. His hustler mother died when 50 Cent was eight years old, and his father died soon after, leaving his grandmother to raise him. 50 Cent began hustling as a teen, … Read more

Who are 50 Cent’s sons? Curtis James Jackson III, known professionally as 50 Cent born July 6, 1975. 50 Cent is a very popular American rapper, actor, and businessman. He is well known for the great impact he has made in the hip hop industry and the music industry at large. 50 Cent has been … Read more 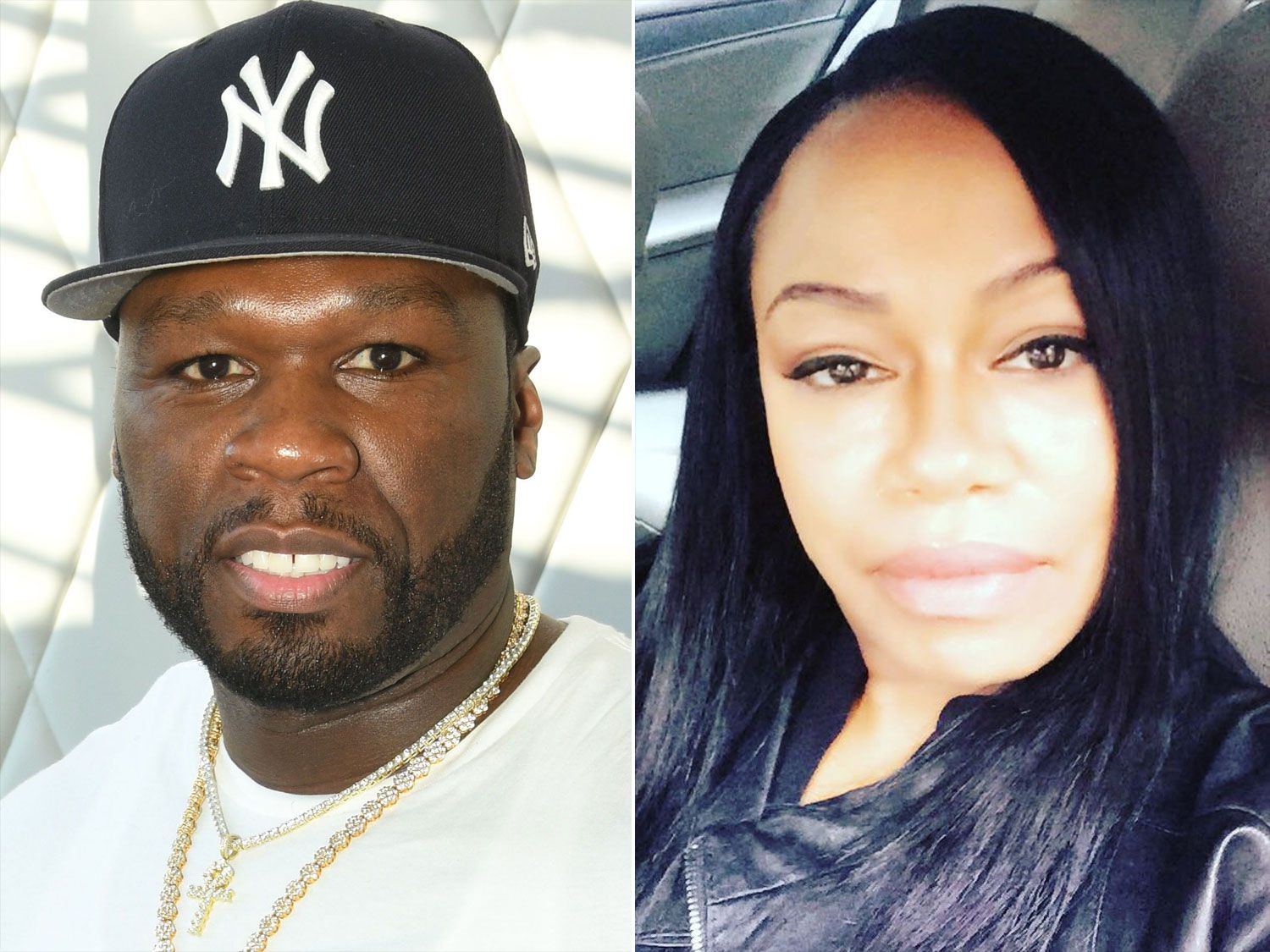 Shaniqua Tompkins opened up about her former relationship with rapper and actor Curtis “50 Cent” Jackson in a candid Instagram interview. Marquise Jackson, 50 Cent’s first son, spoke fondly of the Power executive producer as Tompkins recalled the early stages of their romantic relationship. Tompkins disclosed everything, including 50 Cent’s sex game and his inner … Read more 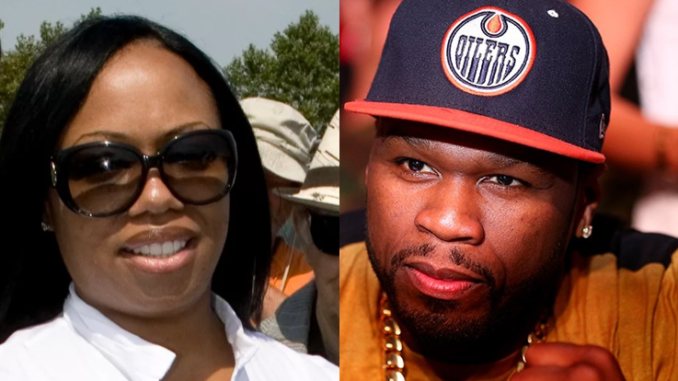 Jackson(50 Cent) was raised by his mother Sabrina in the South Jamaica neighbourhood of the Queens borough of New York City, where he was born. Sabrina was a drug dealer who raised Jackson until the age of eight when she perished in a fire. Jackson revealed that his mother was a lesbian in an interview. … Read more 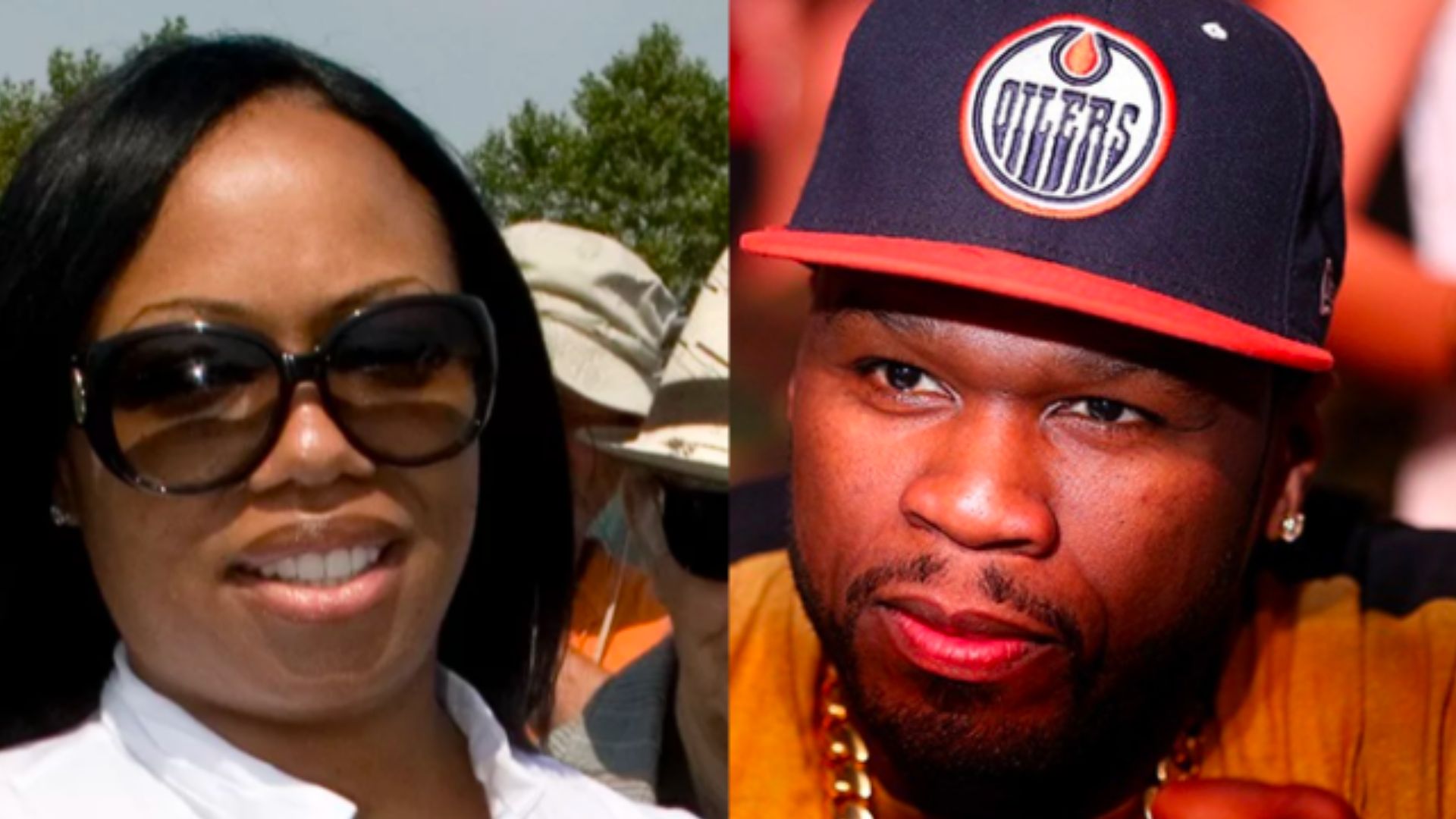 Shaniqua Tompkins gave a very open interview on Instagram about her previous romance with rapper and actor Curtis “50 Cent” Jackson. The mother of 50 Cent’s first child, Marquise Jackson, spoke adoringly of the Power executive producer as she recalled the early days of their relationship. From 50 Cent’s sex game to his inner pain … Read more 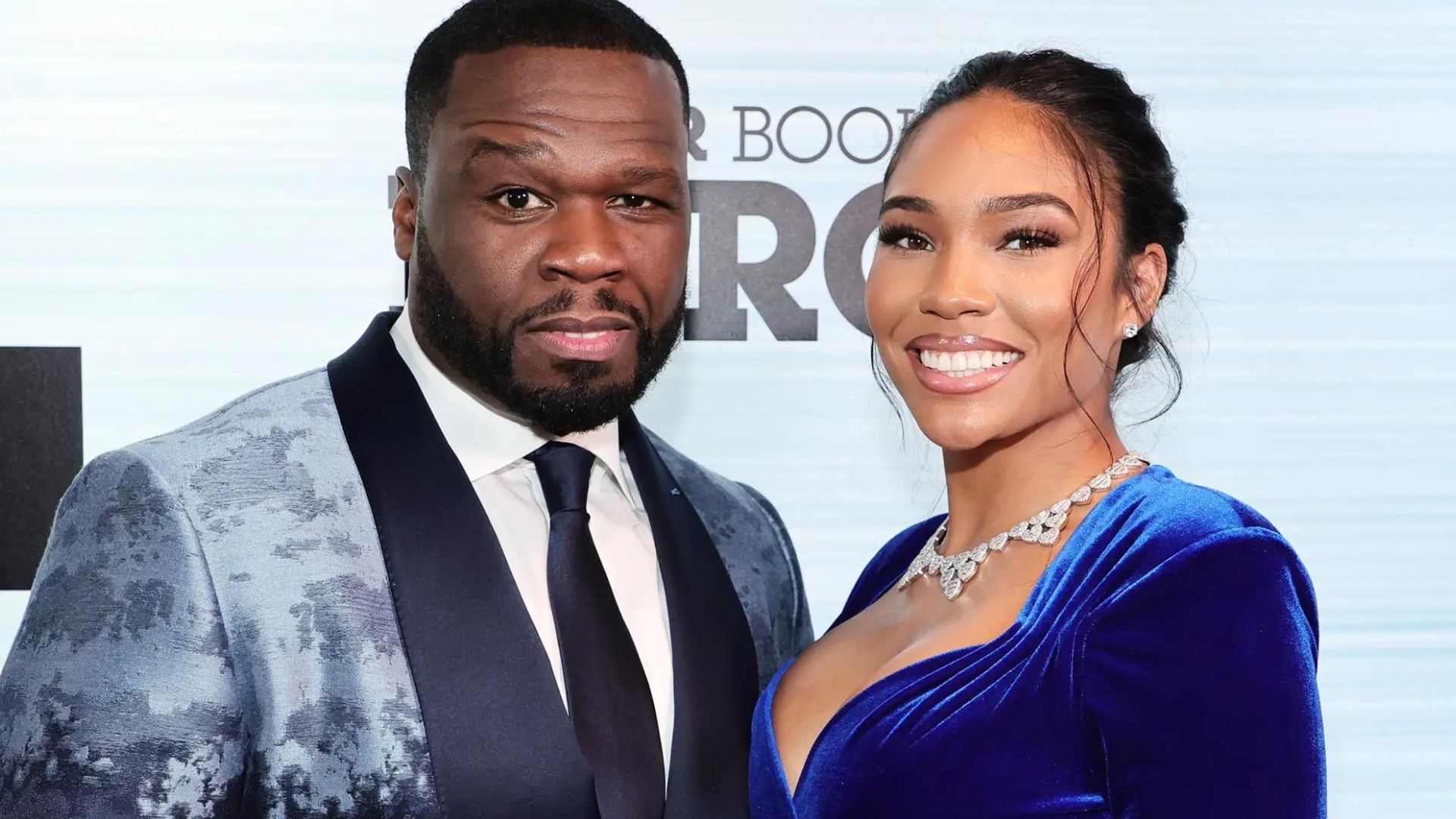 The well-known American rapper 50 Cent fits all of these descriptions. He is also a successful actor, record executive, and businessman. He originally started working in the entertainment business in 1996. He has had a lot of commercial success over the years, and he has also been in a lot of movies as an actor. … Read more 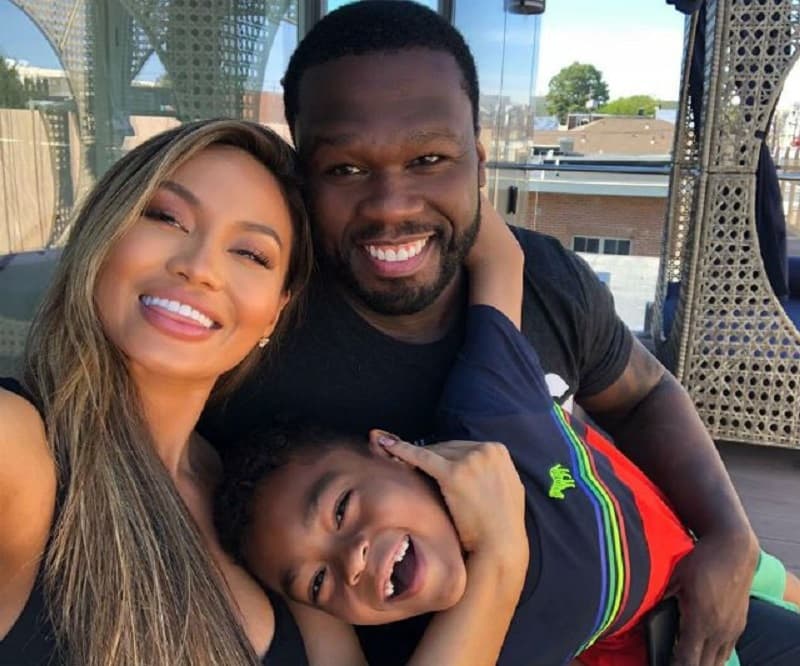 Rapper 50 Cent is a living example of how hip-hop is both a style of living and a genre of music. He was well-known in the underground mixtape scene for many years, but the general public first became aware of him in 2002 when his debut single, “Wanksta,” was included on the soundtrack of the … Read more 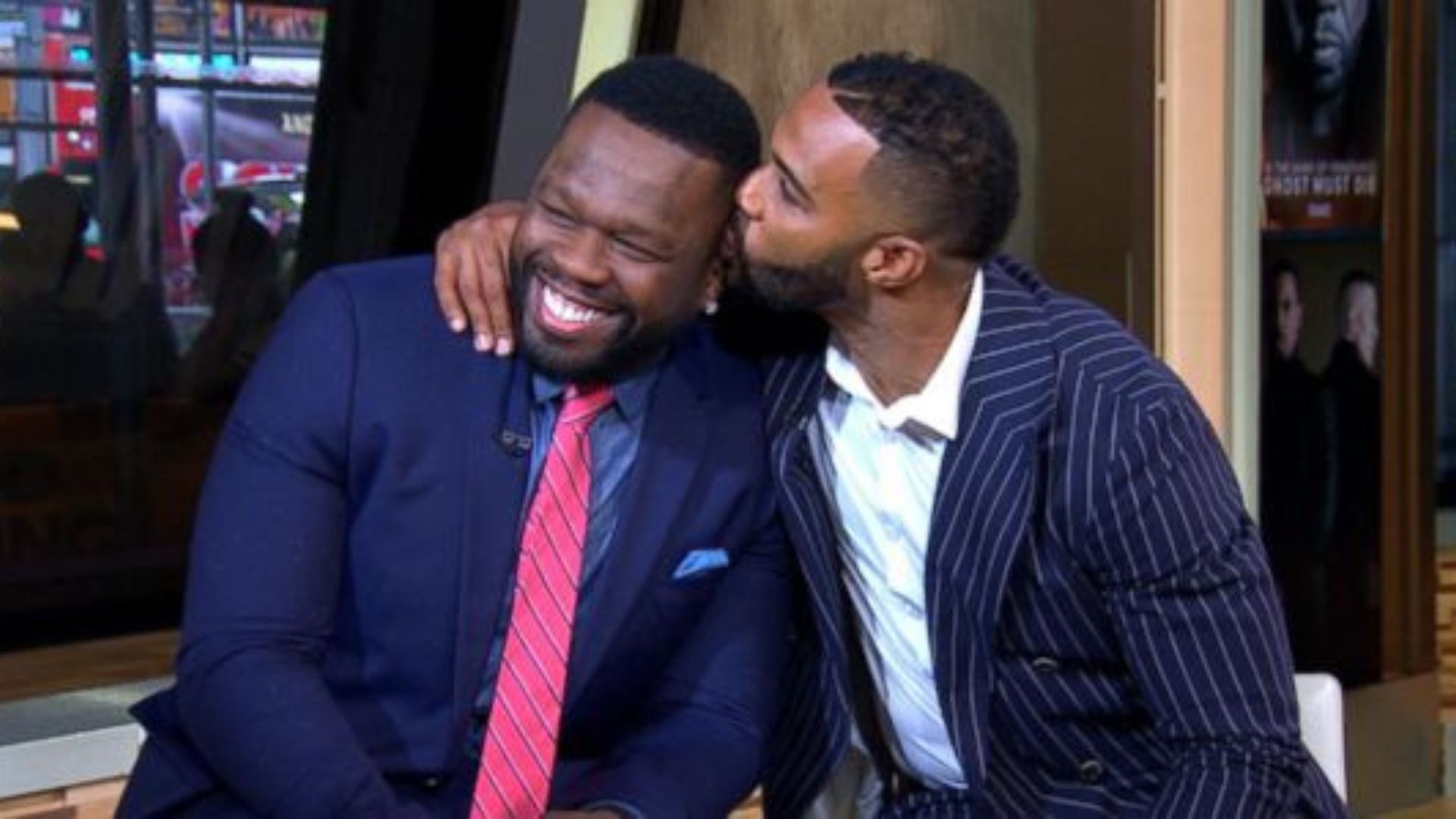 Curtis James Jackson III, also known as 50 Cent, was born in South Jamaica, Queens, on July 6, 1975. There, his single mother raised him until she was assassinated when he was only 8 years old. His grandparents adopted him, but by the time he was twelve, he was peddling crack and hanging out with … Read more