A 24-year-old man recognized as Chukwuka Igbonekwu has died after he allegedly drank sniper insecticide in Asaba, Delta State.    The incident occurred on Saturday, March 12, at Dr. Ambrose Okereke avenue, behind Stephen Keshi Stadium.    It was gathered that the late Igbonekwu, who was dwelling together with his longtime girlfriend, was set to marry one … Read more 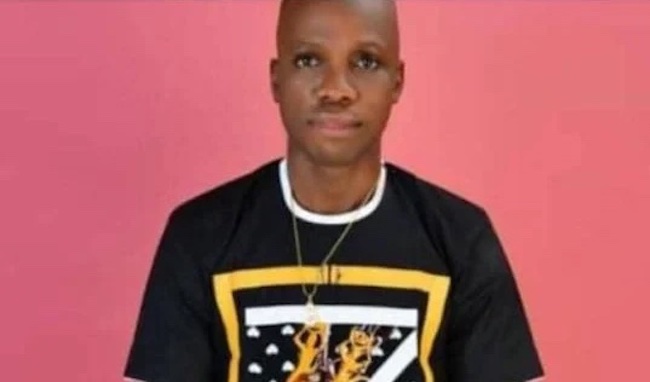