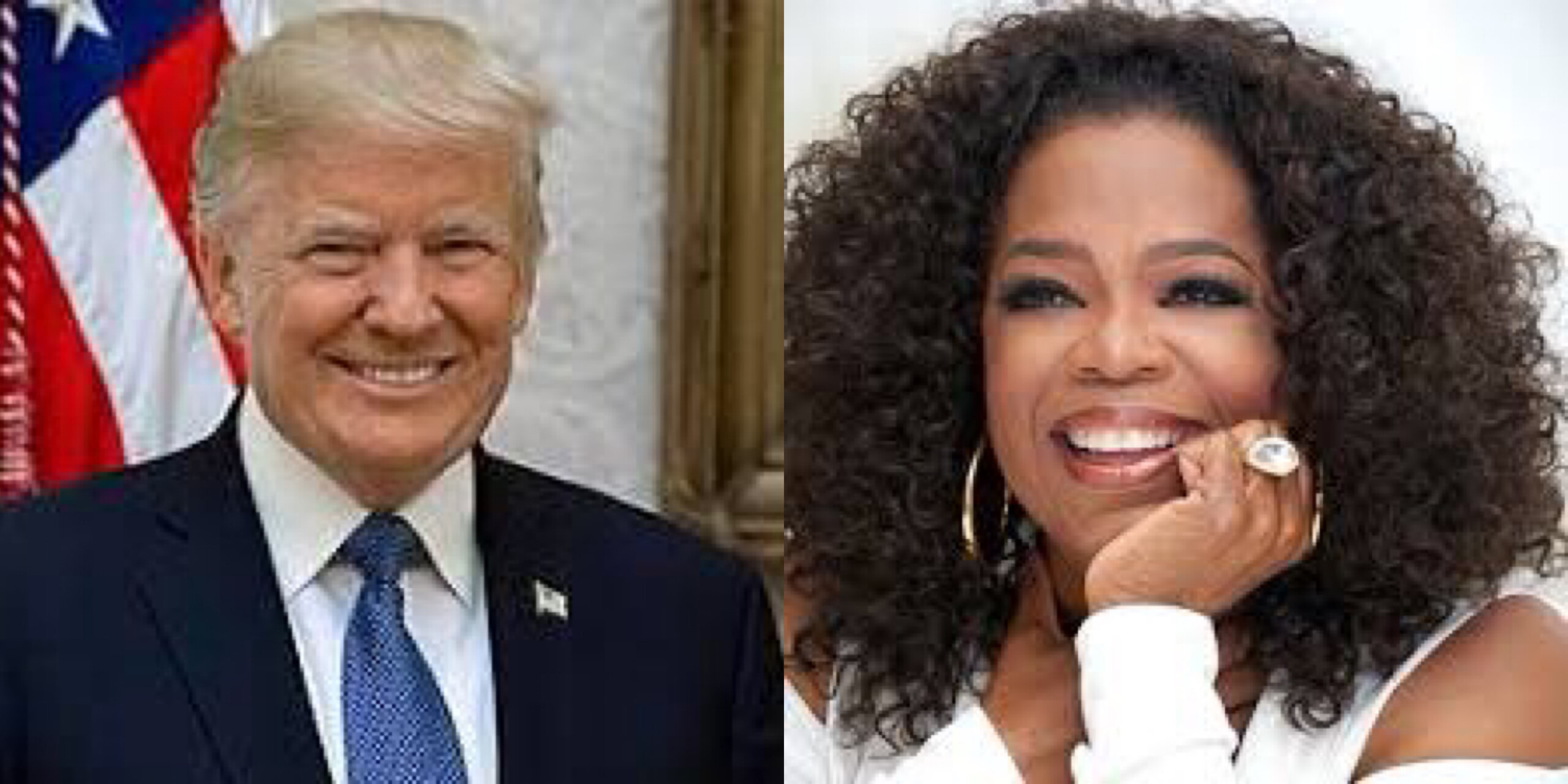 Oprah Winfrey ( born Orpah Gail Winfrey on January 29, 1954) is an American talk show host, television producer, actress, author, and philanthropist. She is best known for her Chicago-based talk show, The Oprah Winfrey Show, which was the highest-rated television show of its kind in history and ran in national syndication for 25 years, … Read more 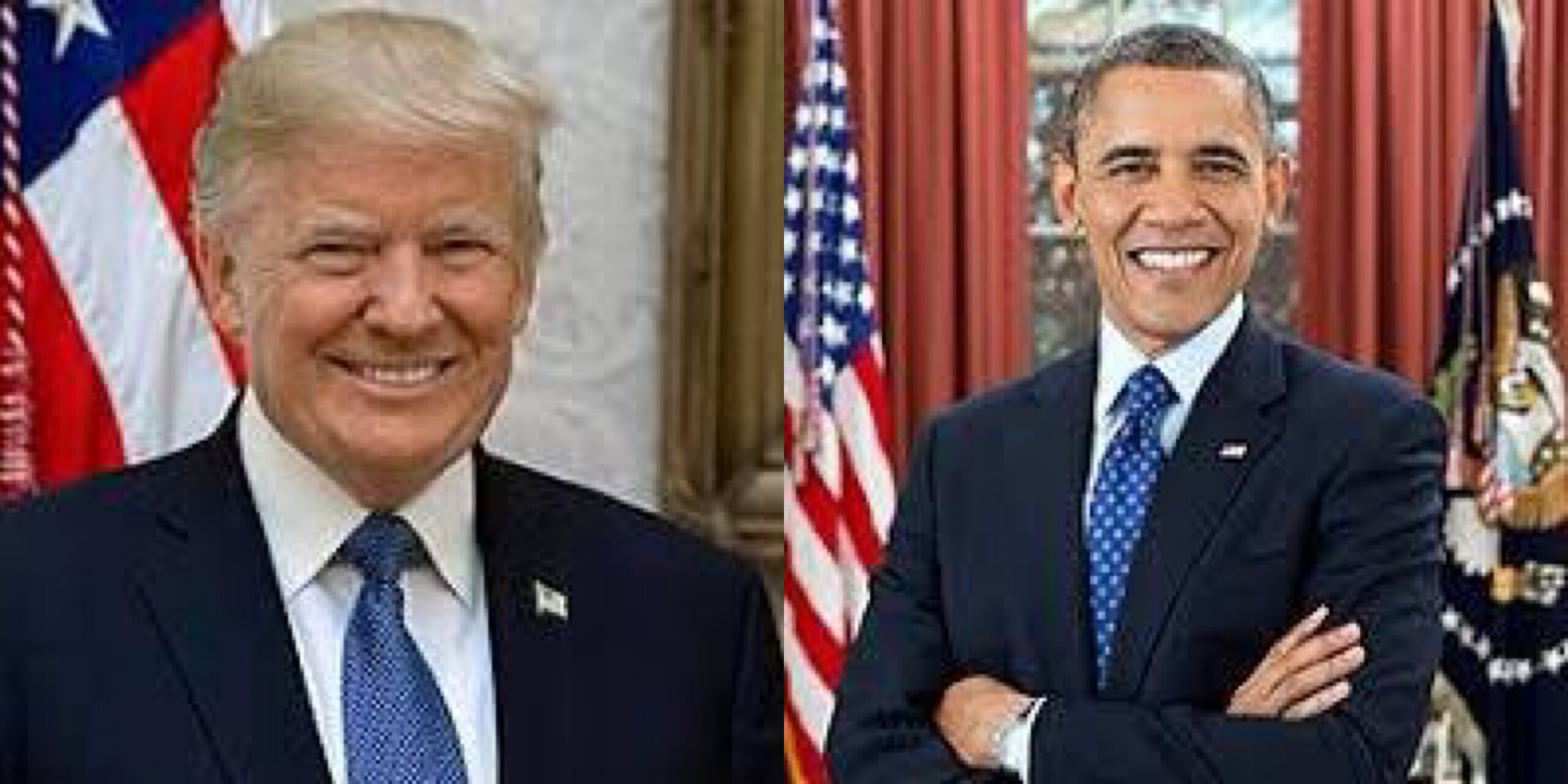 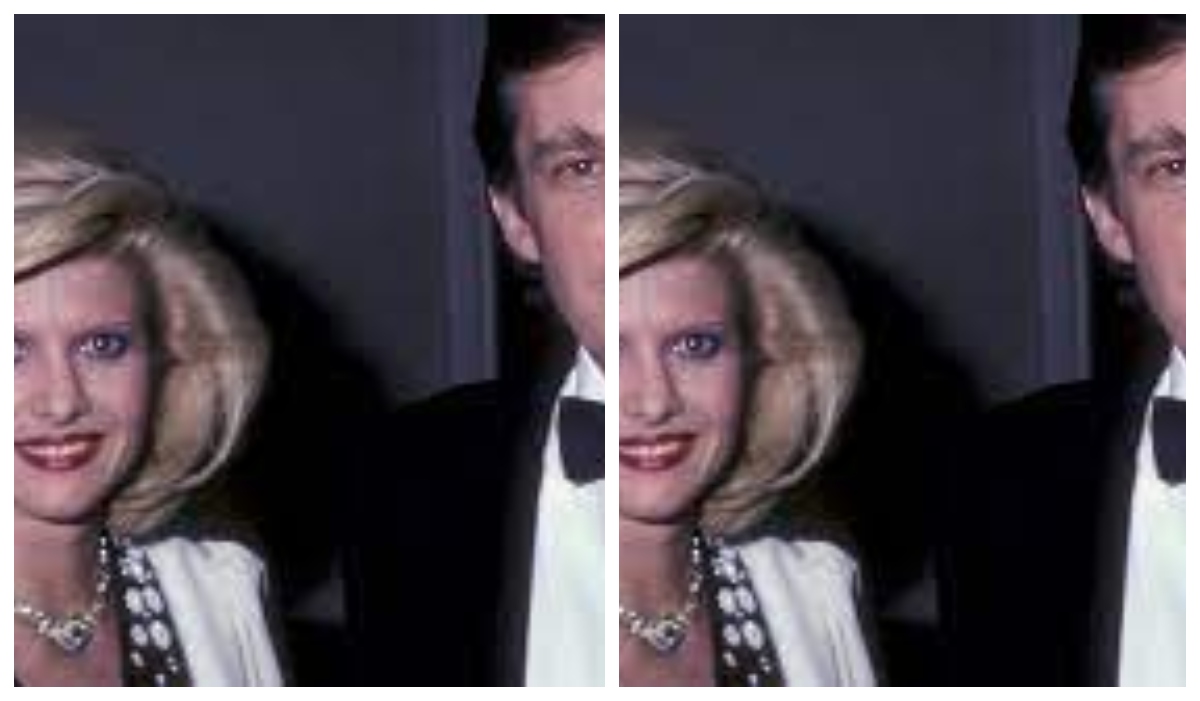 According to two law enforcement sources with knowledge of the situation, the New York City police were looking into whether Ms. Trump went down the stairs at her Upper East Side residence. According to one of the officials, the residence showed no signs of forced entry, and the death seemed to be an accident. The … Read more 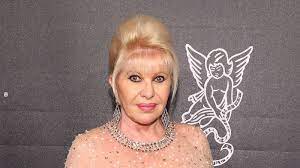 Ivana Marie Trump (née Zelníčková) was a Czech-American businesswoman, fashion designer and model. She was the first wife of former United States president, Donald Trump. She was born on February 20, 1949, in Zlín, Czech Republic to an electrical engineer (father) and telephone operator (mother). In 1971, Ivana defected to Canada. She worked in Canada as a … Read more 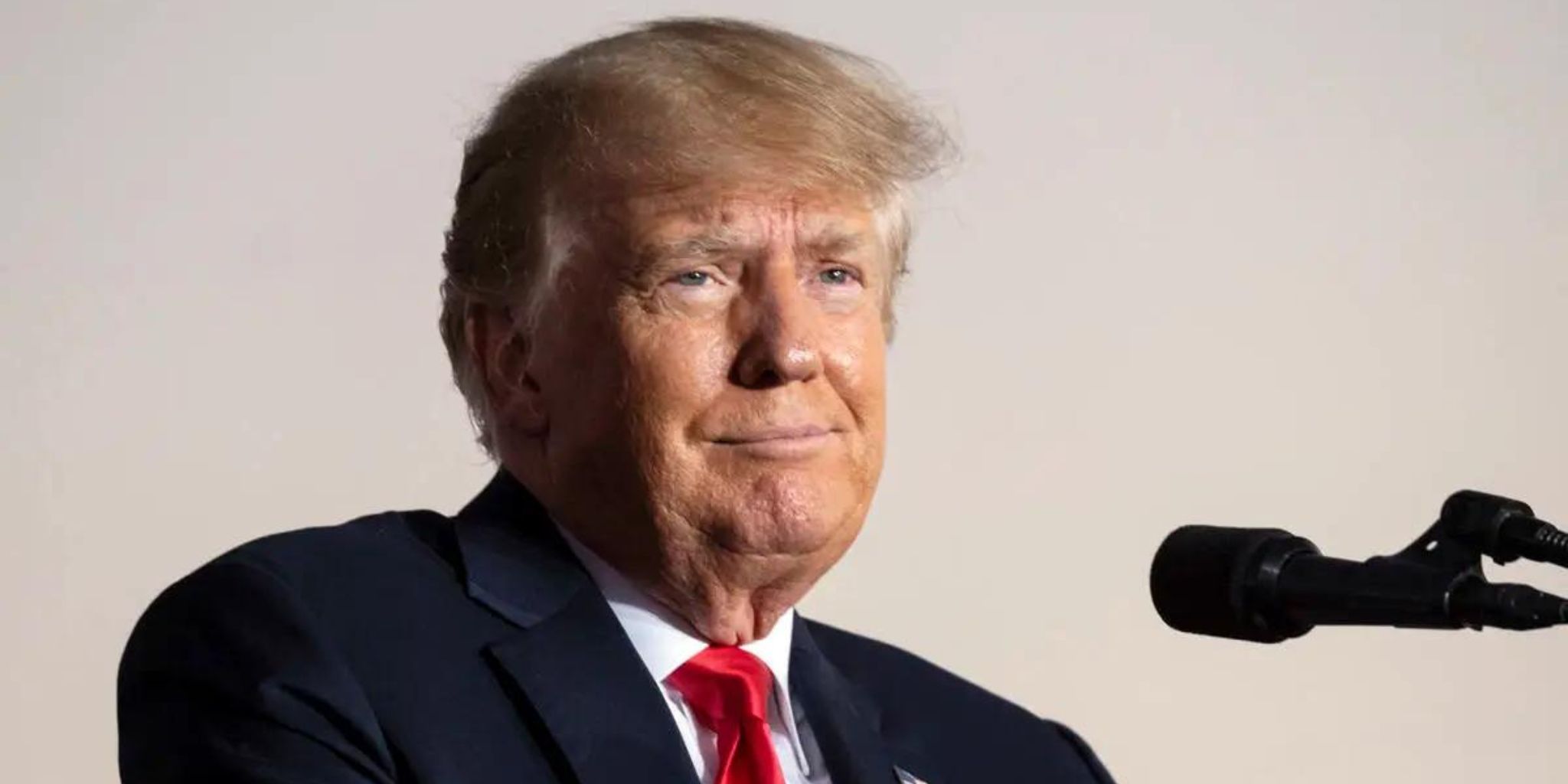 In his first 75 years, Donald Trump has occupied a number of positions: president of the United States, impeached president, millionaire, father of five, grandpa of ten, married three times, and star of a reality television show (twice). As of June 2022, Forbes stated that Trump’s net worth had recovered to $3 million, with over … Read more

President Donald Trump has for the first time acknowledged that President-elect Joe Biden won the US presidential election. Trump made the admission in a tweet along with more unfounded claims of votes being unfairly and deliberately stacked against him. He tweeted that “NO VOTE WATCHERS OR OBSERVERS” were allowed in the polling places, but this … Read more

You won’t believe what happens on you visit loser.com. The URL has been redirected to the Wikipedia page of Former President, Donald Trump. Ever since he lost the elections to Joe Biden, people have been calling him a ‘LOSER’. Even someone designed a whole banner on a truck with a big ‘LOSER’ written on it … Read more

Multiple reports online is suggesting that Former President of the United States of America, Donald Trump has put his helicopter up for sale. This new development is coming just a few days after he lost the recently held elections to Joe Biden. According to a report filed by TMZ, the 74 years-old statesman currently owns … Read more

A throwback video has started trending on social media. The video sees renowned Ghanaian prophet, Prophet Badu Kobi prophesying that Donald Trump would win the 2020 elections in America. Well, it appears the outcome of the elections is opposite to the predictions of Prophet Badu Kobi. “2020 no change, Trump will seat on American seat … Read more

Rapper M.anifest has mocked former President of America, Donald Trump after he lost his throne to Joe Biden in the recently held elections. Apparently, during the vote counts, Trump’s spiritual advisor Paula Whyte who saw that things were not going in favour with her candidate organized a prayer to spiritually overturn the results to the … Read more