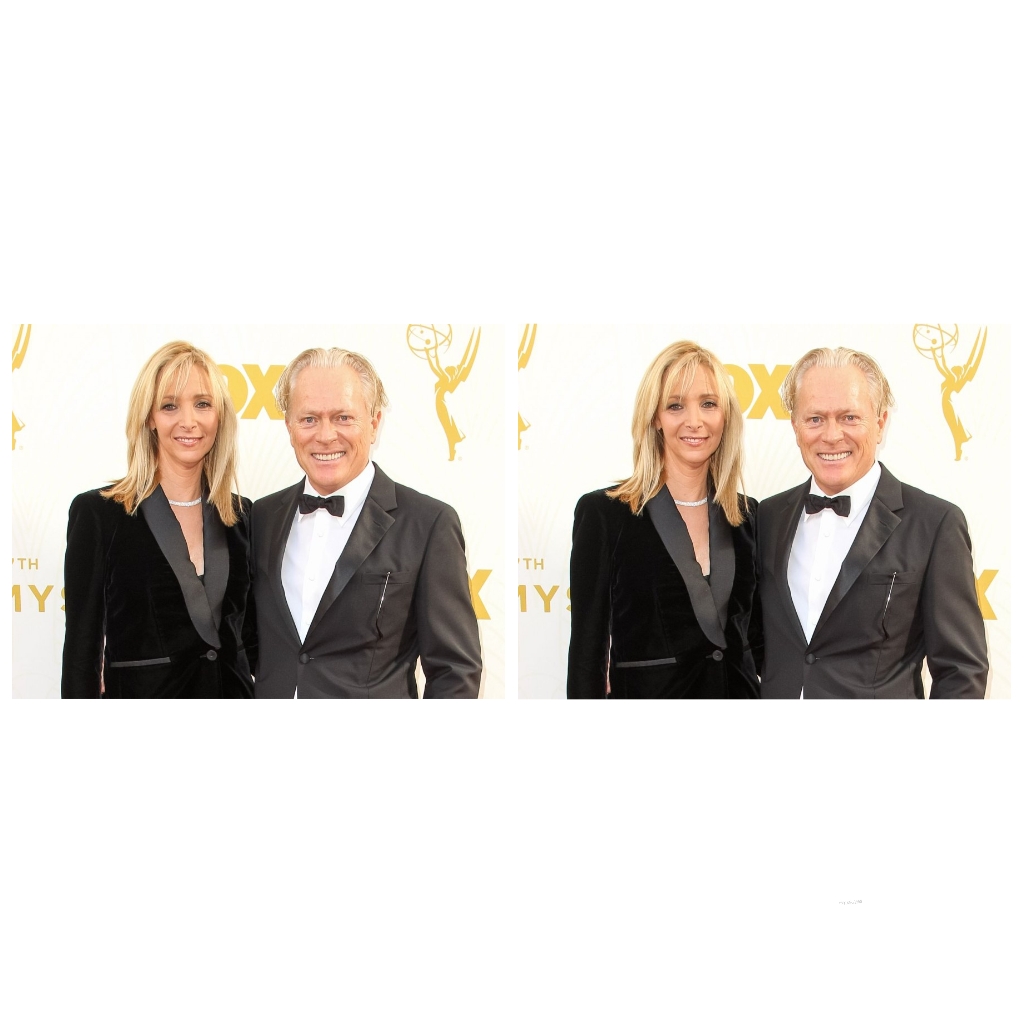 American actress Lisa Valerie Kudrow was born on July 30, 1963. Kudrow first gained international attention in the 1990s for her portrayal of Phoebe Buffay in the American sitcom Friends, which ran from 1994 to 2004. This followed Kudrow’s appearances in a number of television comedies from the 1980s. Lisa Kudrow received a Primetime Emmy … Read more Michel Stern is a French-American businessman and advertising executive who was born in 1958. He is well known for getting married to American actress Lisa Kudrow. The couple has been inseparable for twenty years and has a son named Julian Murray Stern, who is now 23. Lisa Kudrow, who was always polite, thought Michel Stern … Read more 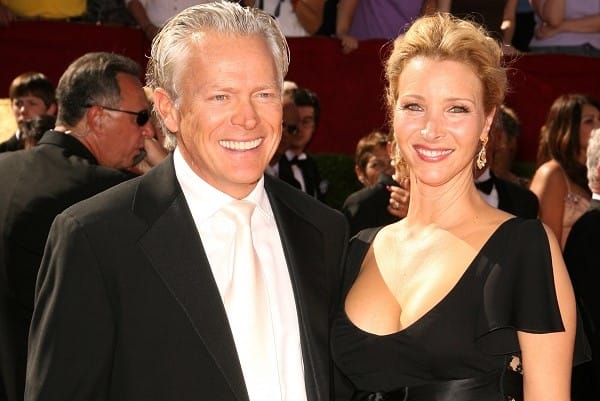 Michel Stern is a French-American entrepreneur and advertising executive. He is well known for his marriage to Lisa Kudrow, an American actress. The couple has shared an inseparable bond for over two decades and has a 23-year-old kid. Michel Stern and Lisa Kudrow first met in the late 1980s. At the time, Lisa was living … Read more 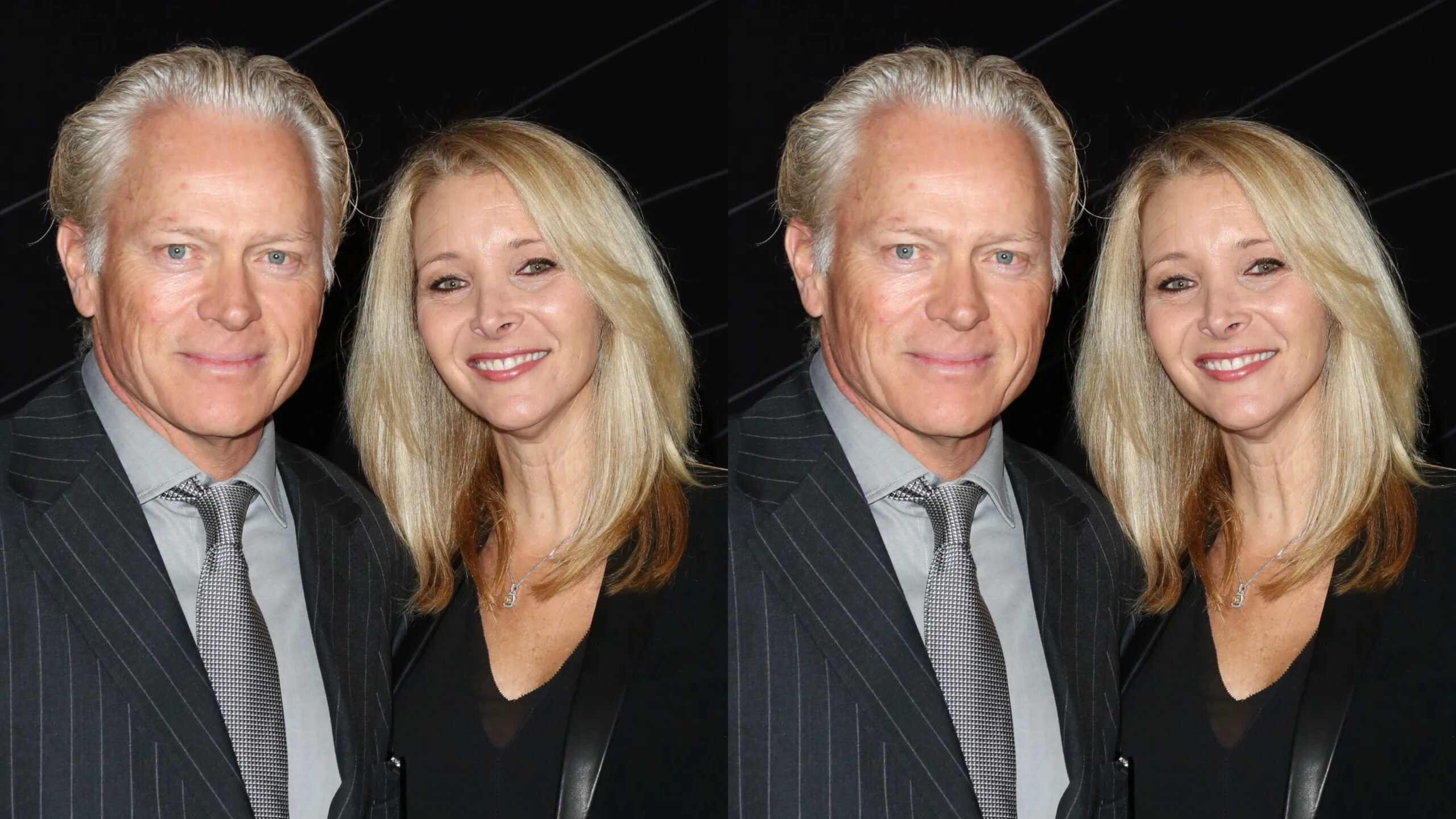