Controversial Ghanaian self-styled counsellor, George Lutterodt, has said that there’s nothing wrong if a man sleeps with a woman who’s menstruating.

He said this when a discussion was hosted on Angel FM as to whether it’s acceptable for a man to wash and woman’s panties or not.

Lutterodt said there’s nothing wrong if a man washes a woman’s panties.

A female panelist together with the Host Okyeame Quofi disagreed with him saying that due to some reasons, especially menstruation on the side of women, it’s not right for a man to wash their panties.

But in reaction, Lutterodt disagreed, he said: “If you can use your hand to remove a woman’s panties during sex, what is wrong if you wash the same pant?”

Speaking on the issue of menstruation, Lutterodt said there’s nothing wrong if a man sleeps with a woman during her period because there are even health benefits that comes with it.

Okyeame Quofi once again disagreed saying that Biblically, it is wrong.

Again, Lutterodt countered that those laws in the Bible are no more effective because we are living in the period of Grace. 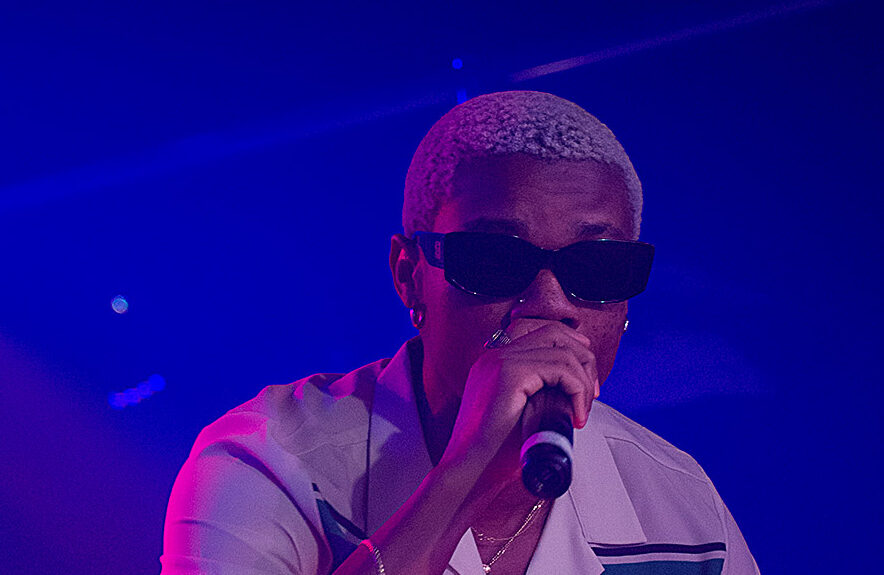 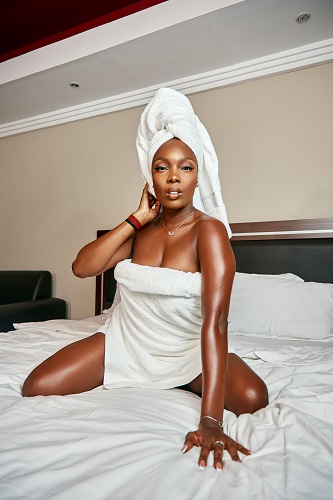