Tomi Agape is a popular Nigerian Uk- Based artist. She has made a wonderful addition to the Nigerian Music scene.

Let’s take a look at her biography below. 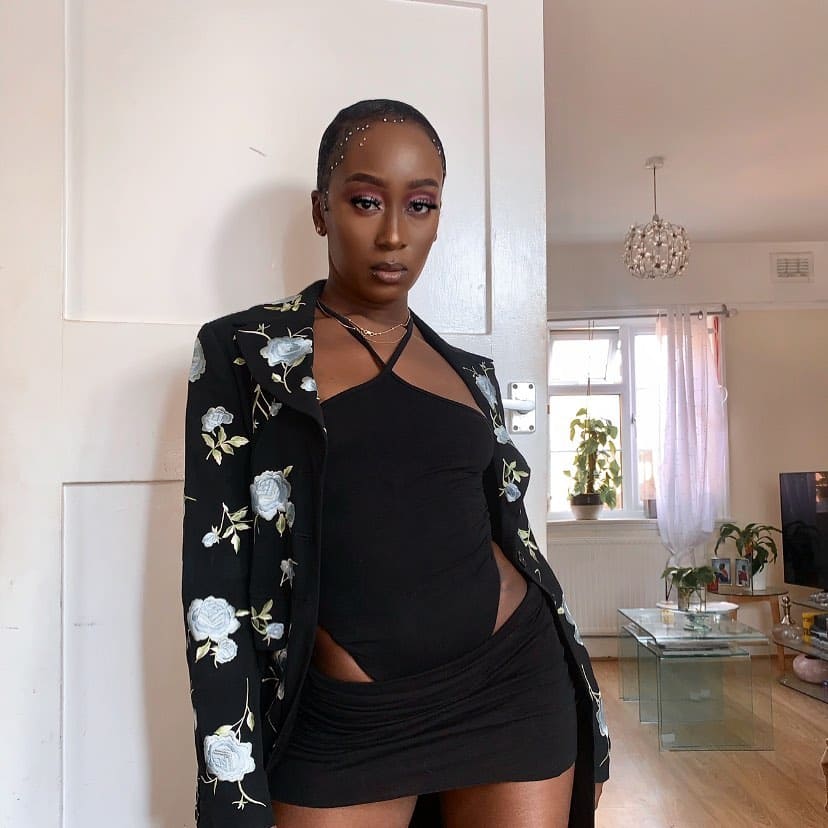 She holds a degree intheater and professional practice (performing arts). She schooled in the States for 4 years.

She released her first single in the year 2013 titled “love melody” produced by London based producer j Rocs.

She took a break from music and focus on her university education. 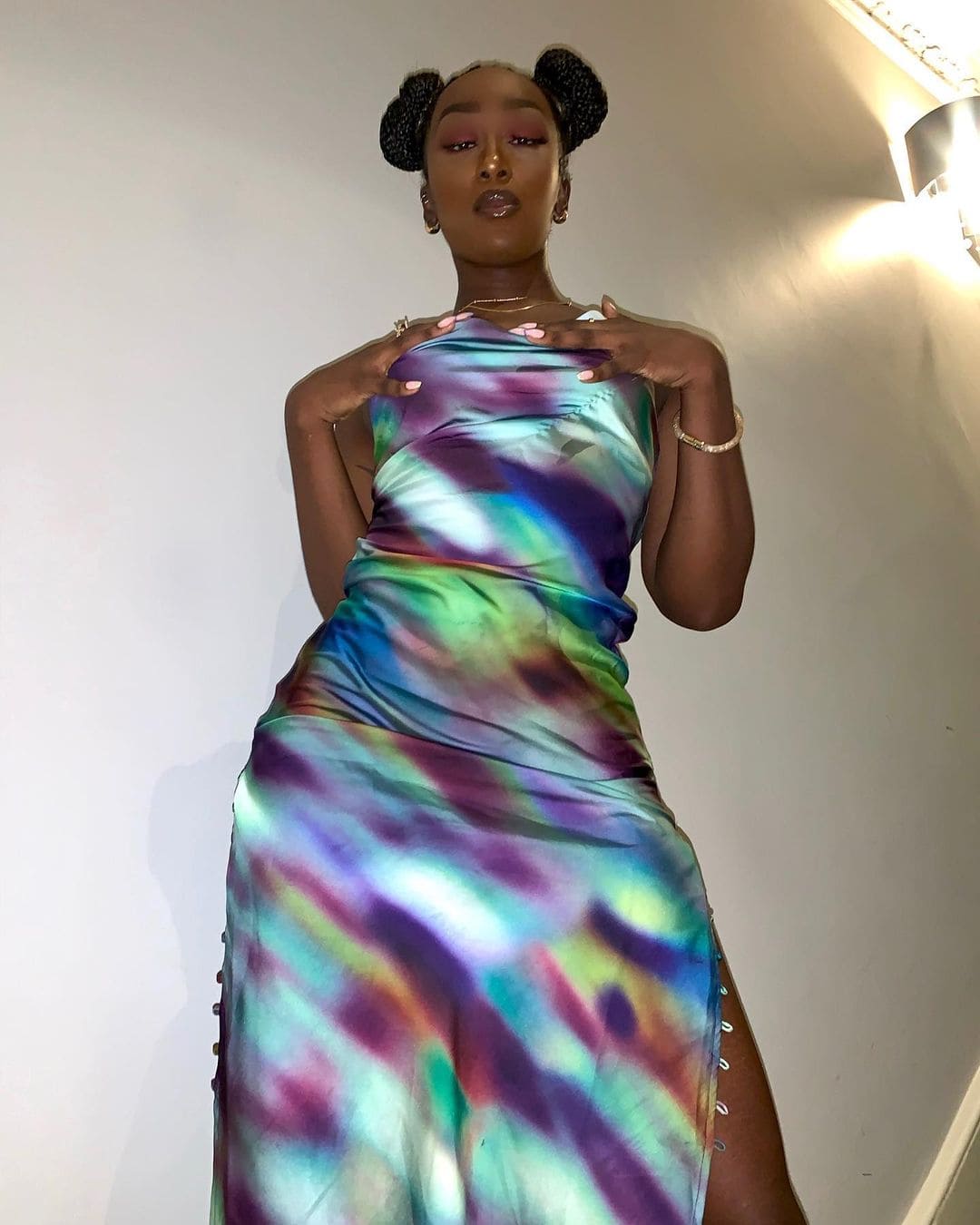 Tomi has featured on many notable music projects including her latest collaboration “After Six” a song on Juls Debut album “leap of faith”.  She has also opened up for Mr Eazi , Yemi Alade, Davido and Runtown.

She has quite a number of tunes to her credit namely; London, This Way, Better, Give It To Me, One Call Away, Seasons, Those Days, Lovers Rock among many others.

Check out the official video of her song “Better” below.