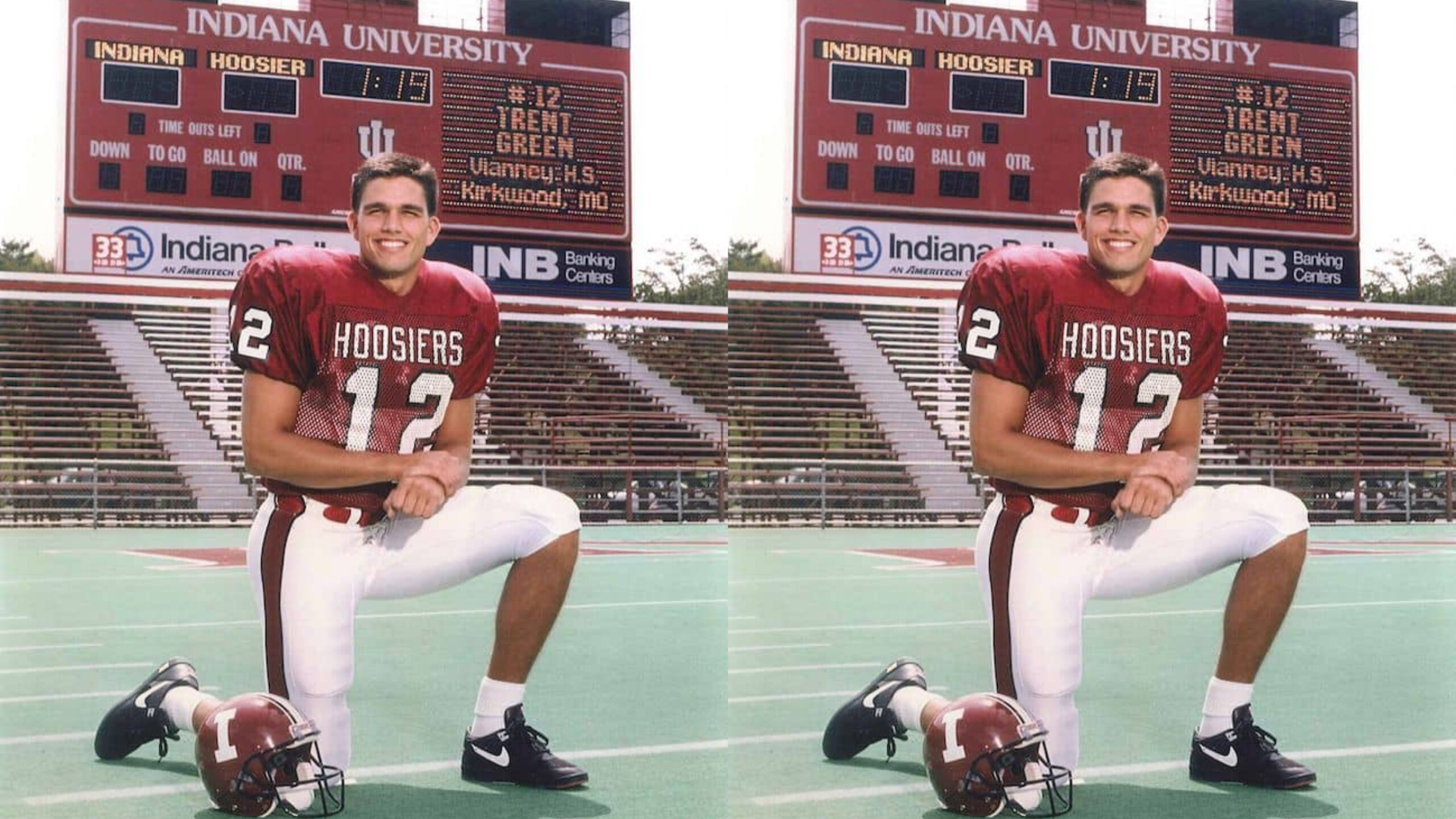 Trent Jason Green was on born July 9, 1970 in Cedar Rapids, Iowa who is a former quarterback with the National Football League’s San Diego Chargers, Washington Redskins, St. Louis Rams, Kansas City Chiefs, and Miami Dolphins. The San Diego Chargers selected him in the eighth round of the 1993 NFL Draft. He attended Indiana University and played football there.

Green has also played for the British Columbia Lions, Washington Redskins, Kansas City Chiefs, and Miami Dolphins, among other teams. During his first tenure with the Rams, he won a Super Bowl ring and was selected to two Pro Bowls with the Chiefs. He retired on June 12, 2009, and now works as a color analyst for a regional news organization.