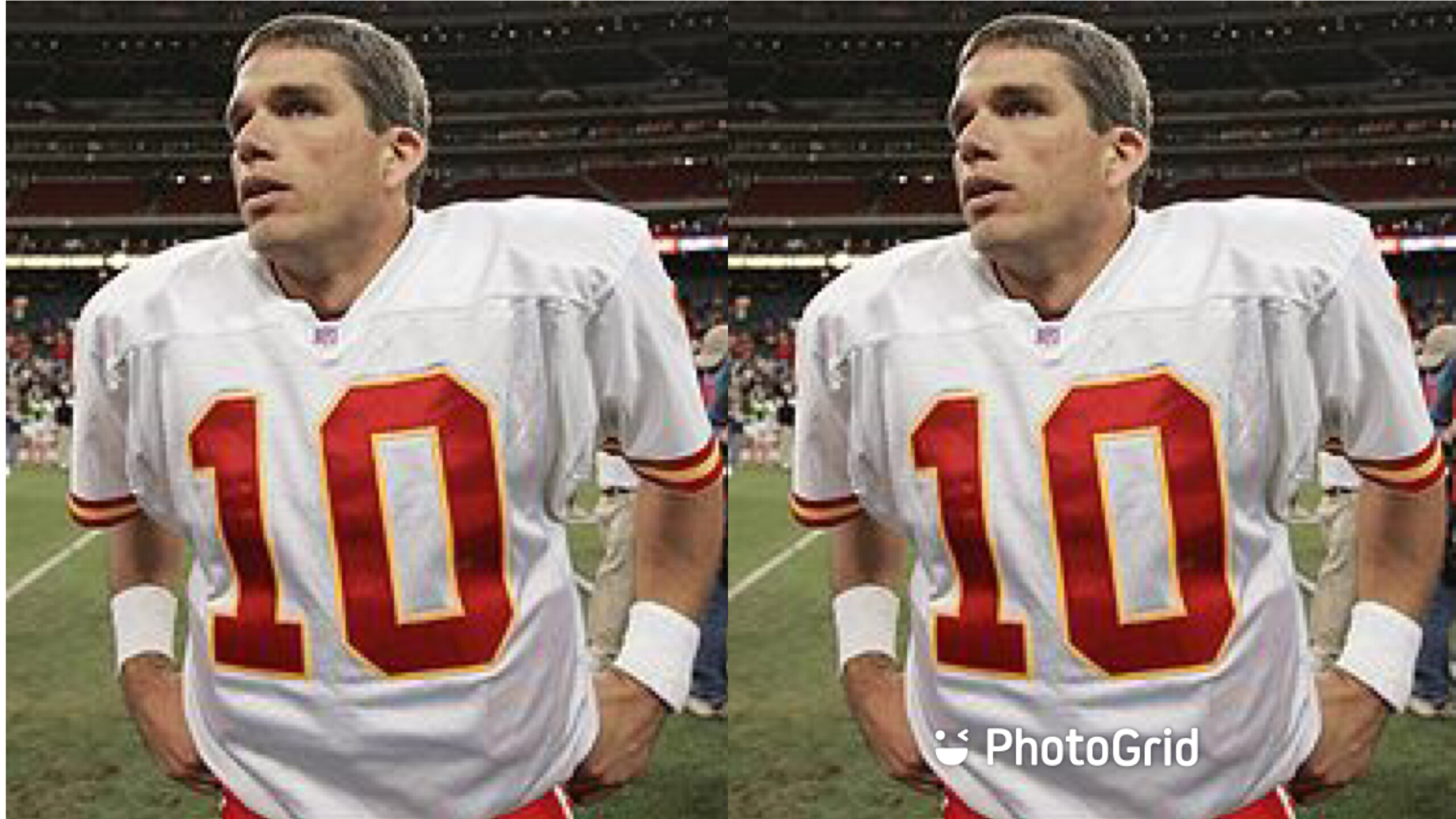 Trent Jason Green popularly known as Trent Green was born July 9, 1970. He is a former American football quarterback who played in the National Football League (NFL) for many seasons.

He was drafted by the San Diego Chargers in the eighth round of the 1993 NFL Draft, and also played for the BC Lions, Washington Redskins, St. Louis Rams, Kansas City Chiefs and Miami Dolphins.

Green attended St. John Vianney High School in Kirkwood, Missouri, a suburb of St. Louis, where he grew up.
Green is the father of two sons and a girl.

With the Rams, he won a Super Bowl ring in Super Bowl XXXIV against the Tennessee Titans.