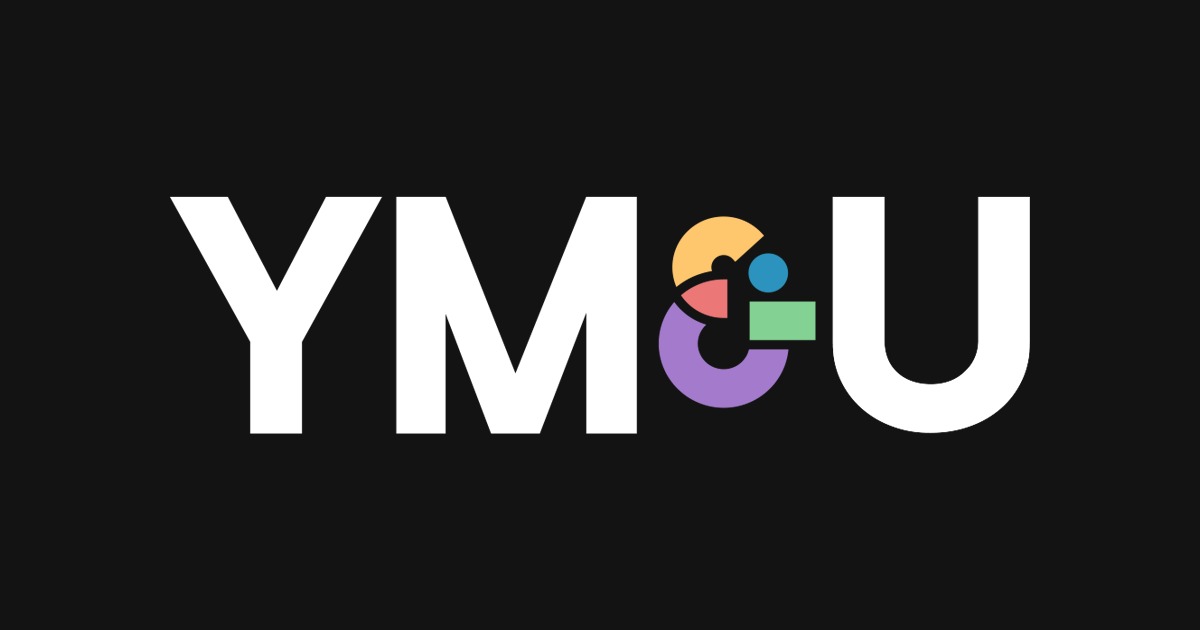 
NEW YORK (CelebrityAccess) – The US music division of worldwide artist administration firm YMU promotes Taren Smith to Senior Supervisor. Smith will likely be primarily based in New York and report on to Andrew Goldstone, government supervisor, US Music.

Smith started her music business profession in 2012 at a boutique artist administration firm, then joined Four80 Music in 2013. Smith joined YMU in 2017 as an affiliate supervisor and held the place of artist supervisor when the James Grant Group acquired Deckstar Administration.

Smith manages the Norwegian DJ duo Kream and dubstep producer/DJ Sullivan King. She has additionally performed an integral position within the NFT motion, overseeing 3LAU‘s a number of auctions.

Andrew Goldstone stated through media launch, “Taren is a unbelievable supervisor – considerate, useful, solution-oriented, and at all times prepared to go that further mile for her purchasers. She has been instrumental within the success that we now have had with 3LAU and Sullivan King. I’m fortunate to work so intently along with her, YMU is fortunate to have her, and he or she is extremely deserving of this promotion to senior supervisor.”