“We would love to carry Ronaldinho, Messi, and Maradona to their final home” – Ghanaian dancing pallbearers say

The popular meme on the internet in 2020 is that of the Ghana dancing pallbearers and their recognition has transcended the shores of Ghana as there are been featured on international portals and platforms.

One of the pallbearers, Aidoo has revealed the footballers they will wish to drive to their final resting place.

“I wish them long life, of course, but if I had that chance, I dream of driving Ronaldinho to his last home!” he said. “Then Maradona and finally Messi. Ronaldinho is a player who has always impressed me.

There is some conflict in Aidoo’s footballing allegiance. As a Barca fan, he admits finding it difficult celebrating the success of Luis Suarez – the man who helped dump Ghana out of the 2010 World Cup with his last-gasp handball on the line to deny a certain goal. “I’m divided. I am ashamed. I feel so bad,” he said. “Whenever I see this player, even when I hear his name, Suarez, I am sad.

“Because a hand from Suarez made my Ghana team return home without being able to play in the semi-finals, which was terrible.

The resulting penalty from Suarez’s handball was infamously missed by Asamoah Gyan, Ghana’s top appearance-maker, and record goalscorer. Despite his many accomplishments, Aidoo says many still haven’t forgiven him. 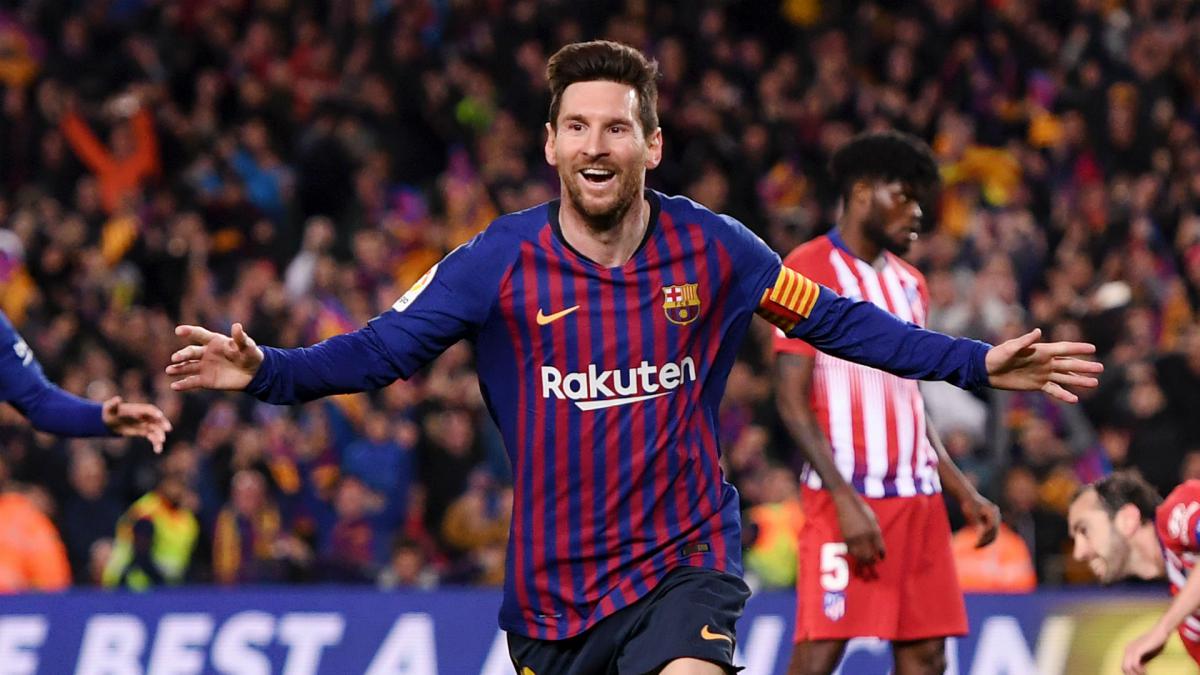 “No, no, they still haven’t forgiven him,” he said. “You know that Ghanaians do not forgive.

“The day he missed the penalty, some Ghanaians went to his mother’s house and harassed her. His failure had consequences on her mother’s health after that, it was really sad.

My wife is cheating in Ghana, open the borders and let me come home, man begs Akufo Addo