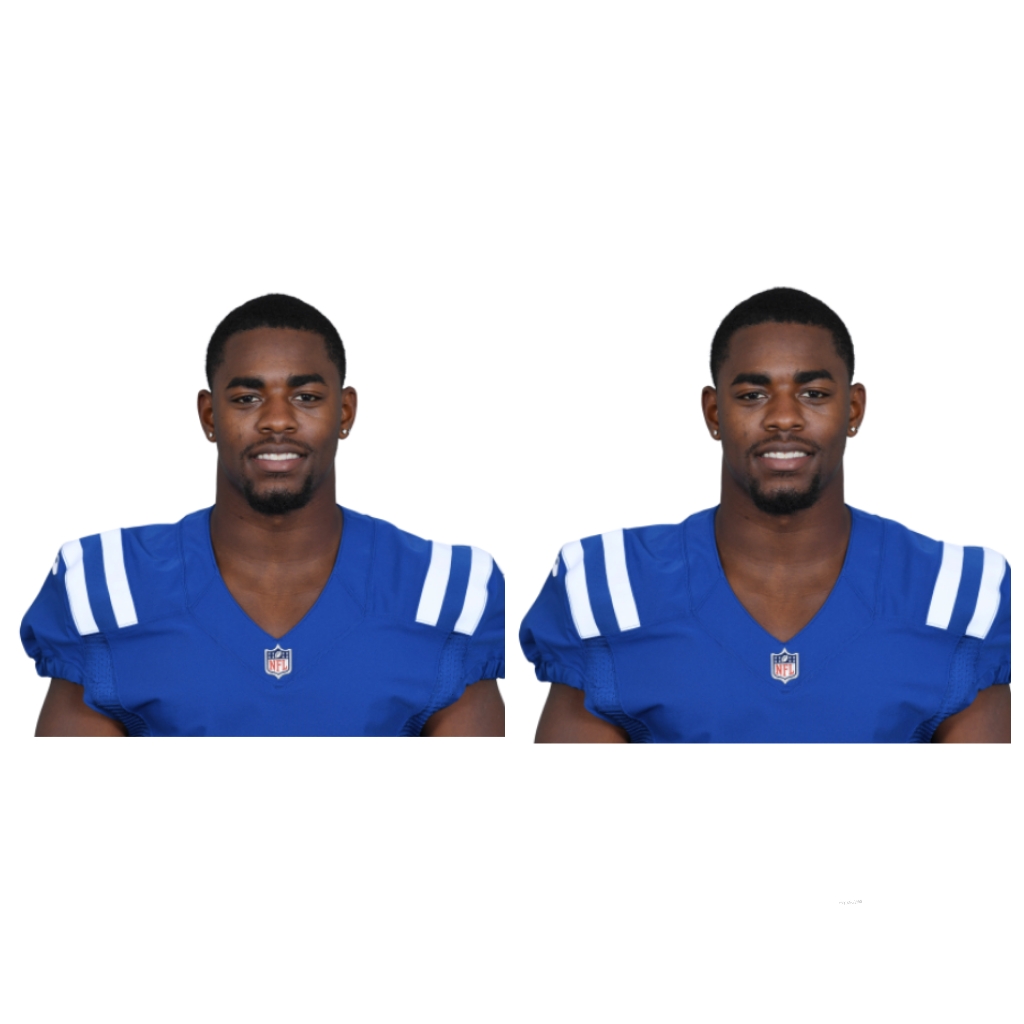 On August 31, 2021,Deon Jackson was released. After being promoted to the main roster on November 1 and later re-signed to the practice squad, Deon Jackson has since gained notoriety for his trailblazing career.

What Does Deon Jackson Do For A Living?

Deon Jackson earns by working as an American football player. Jackson plays the sports professionally for the Indianapolis Colts of the National Football League (NFL).