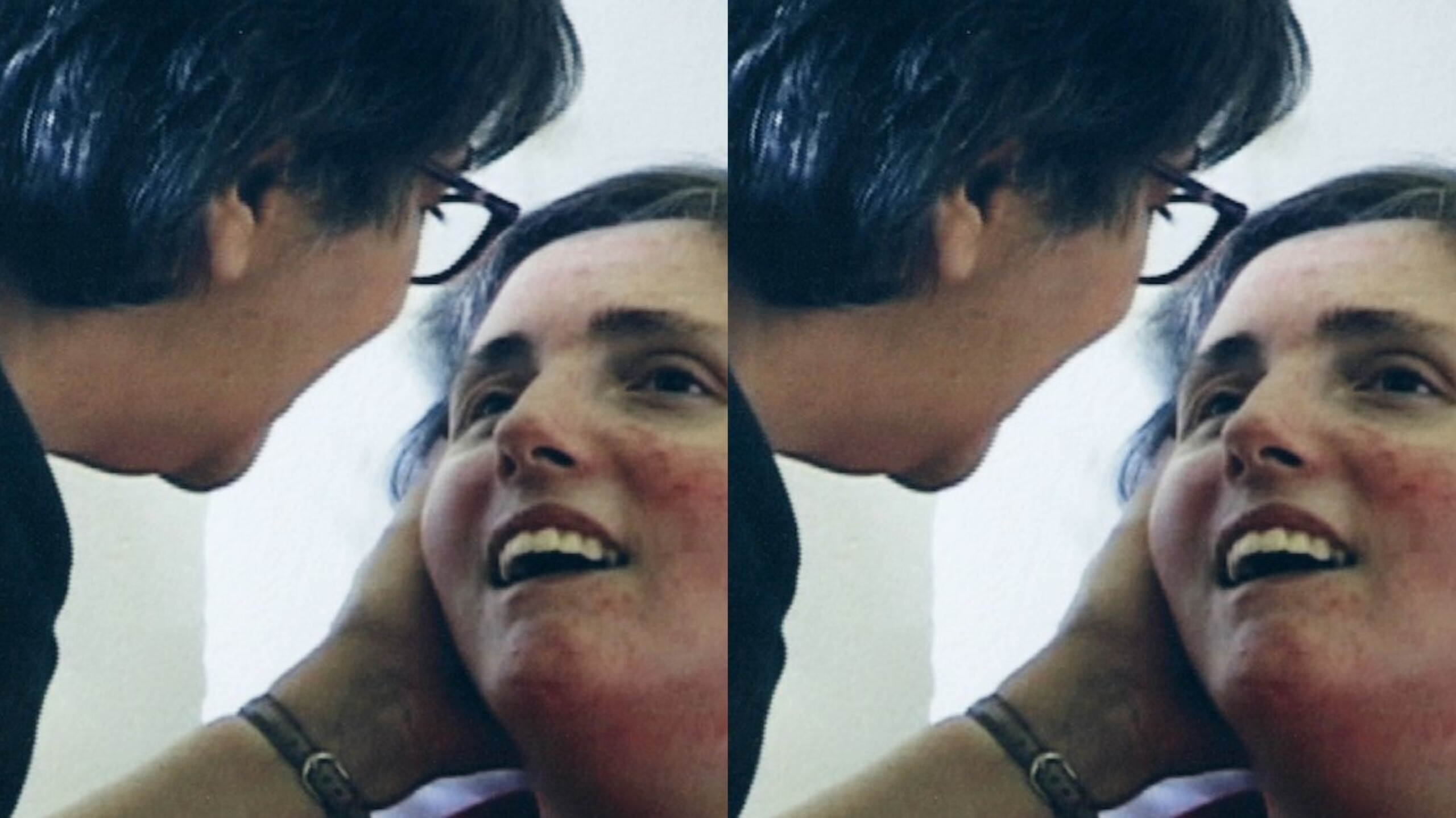 Theresa Marie Schiavo is a woman who was known to be in an irreversible persistent vegetative state who died in the year March 31, 2005, in Pinellas Park, Florida the United States.

She was ideally renowned and largely attributed to what was known as “The Terri Schiavo Case”. It was a series of cases in court as well as legislative actions in the United States from the year 1998 to 2005.

Theresa was born on December 3, 1963, in Lower Moreland Township, Pennsylvania in the United States. Before her death and unseemingly death, she was known to work as a clerk.

In the year February 25, 1990 when Theresa was 26 years, she was known to have went into cardiac arrest, In her in St. Petersburg, Florida.

According to the reports she was given some bit of relief but encountered a health complication with brain damage at the time.

The cause of that according to the reports was simply due to lack of oxygen to her brain and was left comatose.

The autopsy revealed that her death was a result of the link the brain damage and some level of unhealthy or ill health.