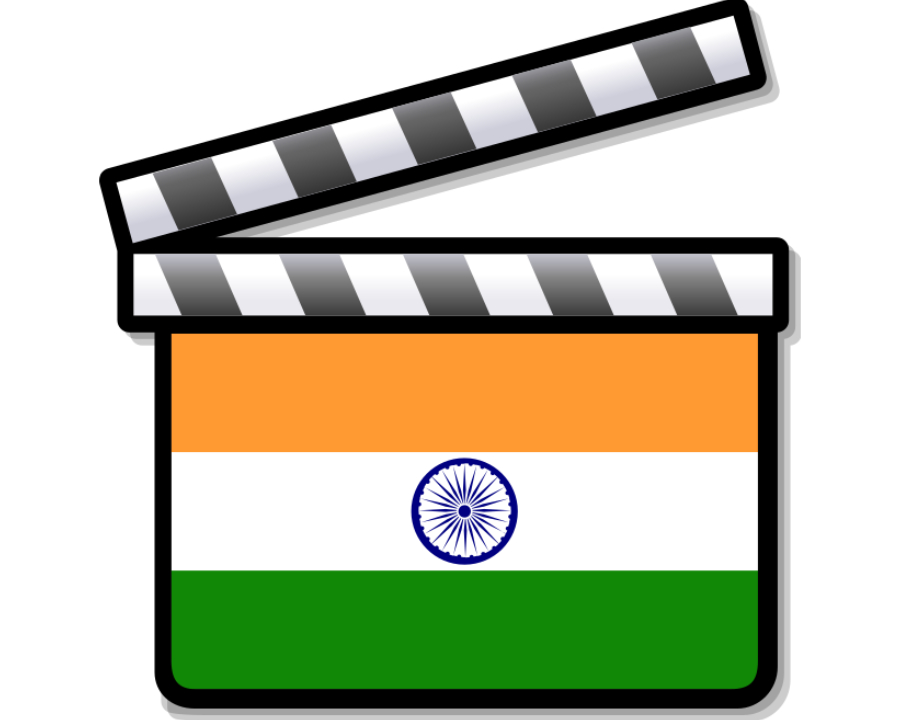 Hollywood is the symbol of the cinema of the United States of America. Hollywood is identified as the hub of major film studios and independent film studios. Hollywood has been a model for most film industries all over the world dating from the twentieth century till date.

What is the Indian equivalent of Hollywood?

Hollywood has inspired other names of film industries like Pollywood, Tollywood, Nollywood, Ghallywood, and Kollywood.

In India, that is, the Hindi film industry is identified as Bollywood. Bollywood was coined in Bombay, which is now known as Mumbai. Bollywood has been in existence since the 1930s.