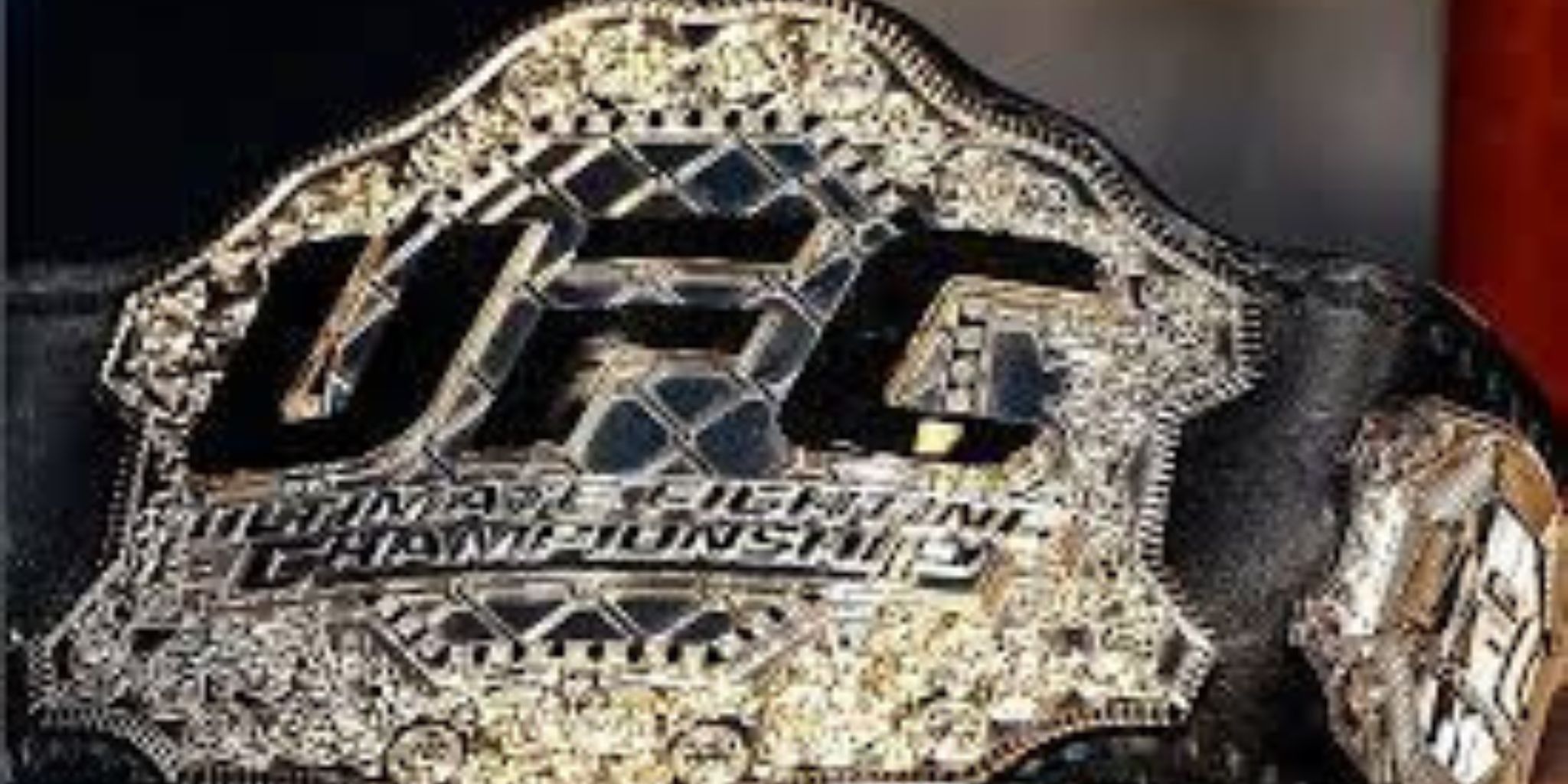 UFC champions are fighters who have won a UFC championship. Mixed martial arts did not have weight divisions or national recognition when the UFC was established in 1993.

Instead of traditional championships, the UFC held contests, with the winner earning a permanent moniker. In response to criticism from Senator John McCain, the UFC increased its cooperation with state athletic commissions, which led to the loss of its television deal and the outlawing of the sport in 36 states.

There were only two categories in the original codification of weight classes: heavyweight, which included all competitors weighing more than 200 pounds (91 kg), and lightweight, which included all athletes weighing less than 199 pounds (90 kg). At UFC 14, the lightweight division would change to the middleweight division, but all competitors weighing 199 pounds (90 kg) or less would still be eligible to compete.

The term “lightweight” would later be resurrected at UFC 16 to designate a new weight class for competitors weighing no more than 170 pounds (77 kilograms).

What is the longest someone has held a UFC belt?

The longest-reigning champion in UFC history is Anderson Silva. For 2457 days, Anderson Silva – Middleweight Championship was the champion.