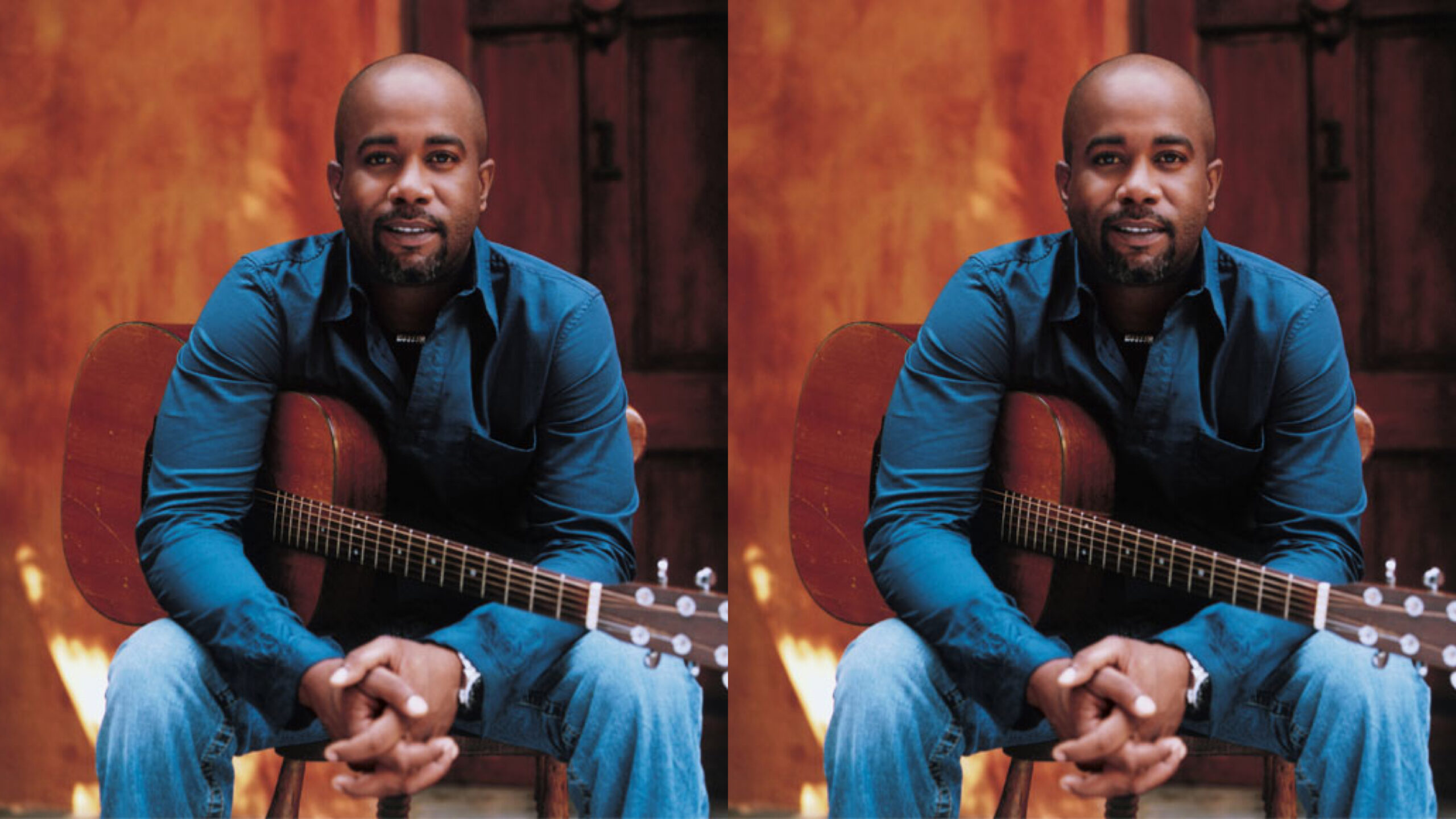 Darius Rucker, a singer and songwriter, was born in Charleston, South Carolina, on May 13, 1966. Darius attended the University of South Carolina and Charleston Middleton High School.
Mark Bryan, a fellow student at the university, was impressed by Rucker’s voice coming from the shower. Guitarist Bryan performed with Rucker as the Wolf Brothers but later in 1989, he joined forces with Dean Felber on bass and Jim “Soni” Sonefeld on drums to form Hootie and the Blowfish. The band performed bluegrass, blues, folk, pop, soul, and rock as their genre of music.
Darius Rucker is the father of three children, two daughters called Carolyn Pearl and Daniella Rose Rucker and a son called Jack Rucker.

What was Darius Rucker’s mother’s name?

Carolyn Rucker is the biological mother of American award-winning singer Darius Carlos Rucker. Carolyn Rucker was a nurse at the Medical University of South Carolina as well as a single mother who raised Darius’ three sisters and two brothers since his father, a wandering musician, was rarely able to spend time with the family.
Unfortunately, Carolyn passed away in November 1992 due to cardiac arrest.