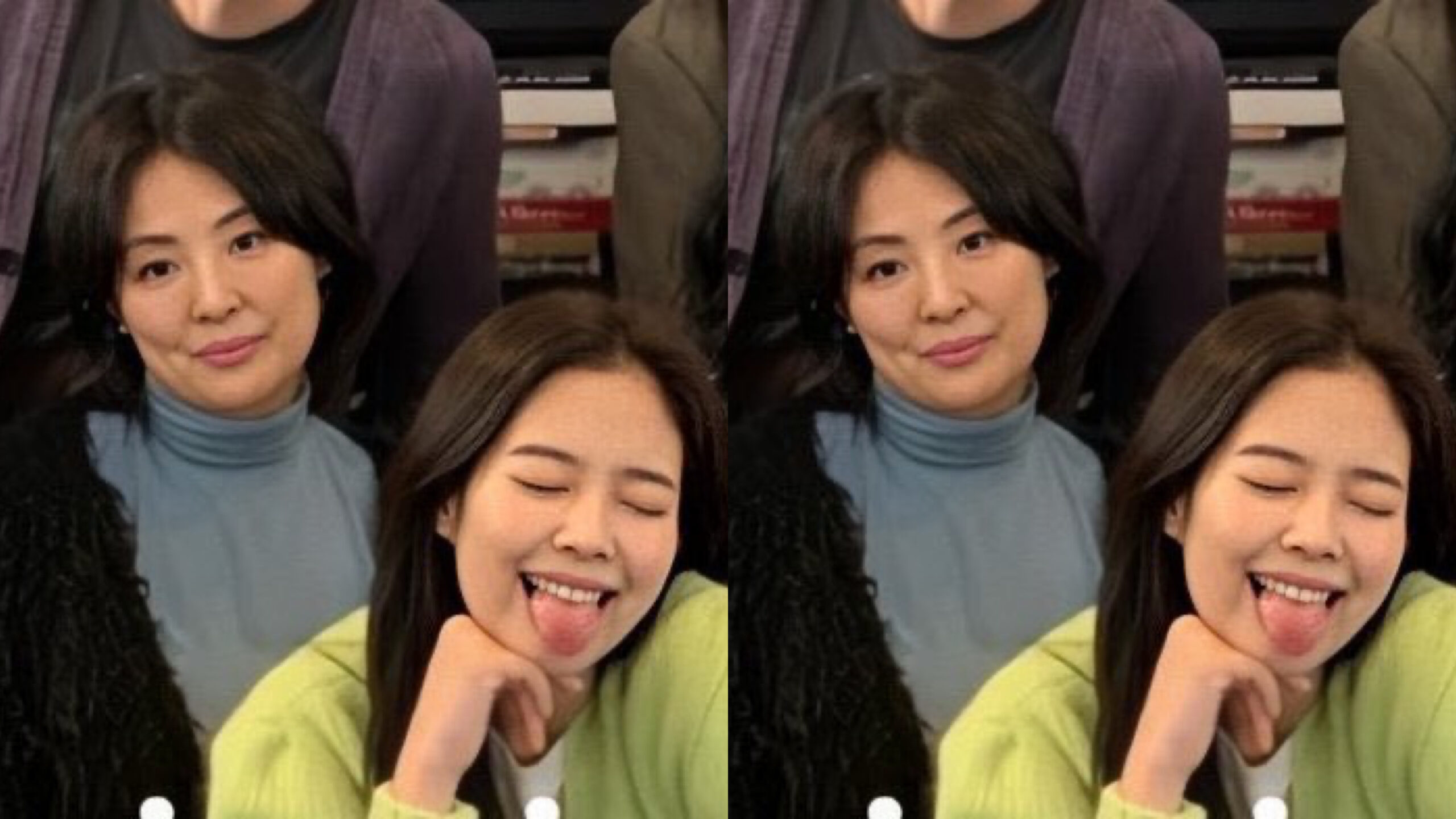 Jennie Kim is a well-known South Korean singer and rapper who was born on January 16, 1996, in Seoul, South Korea making her 26 years old as of the year 2022. Jennie Kim was born and raised in South Korea however for academic purposes, Jennie Kim studied in New Zealand for five solid years.
Jennie Kim a musician started her music career as a member of the girl group Blackpink which was formed by YG Entertainment in 2016. In 2018, Jennie Kim however made her solo debut with the song titled “solo” which received a massive audience and topped several music charts such as Gaon Digital chart and Billboard chart.

Who are Jennie Kim’s parents?

Korean singer Jennie Kim was born to Mr Kim, her father who owns a hospital and Mrs. Kim, her mother who is a CJ and M director and shareholder. Jennie Kim happens to be the inky child of her parents. Kim’s parents are known to be very supportive of their daughter’s music career.