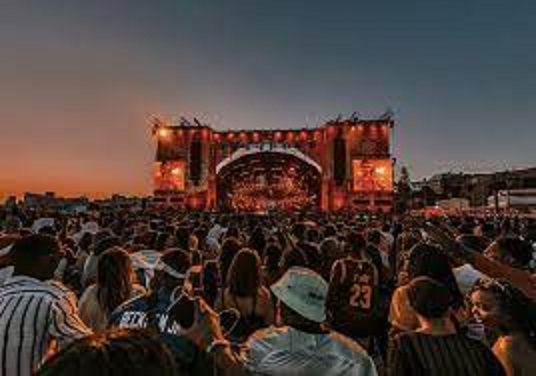 Afro Nation is a yearly music festival that is most currently held for three days. The festival is often produced by Live Nation, Event Horizon, Smade Entertainment, and Memories of Tomorrow. Afro Nation was founded in the year 2013. The Afro Nation event which was initially established as a four-day annual music festival in Portimão, Portugal was launched in the year 2019 and had featured various guest performances from artists like Davido, Burna Boy, Wizkid, adekunle Gold, Kidi, Kiss Daniel among other well-known artists. Fast forward to17 July 2020, the festival began operating as a three-day annual event. No sooner than the second edition of Afronation was postponed to 1 July 2022, as a result of the outbreak of COVID-19 at the time. On 13 December 2019, Afro Nation released its compilation mixtape curated by MOVES Recordings, and it was titled Afro Nation, Vol. 1.

Afro Nation was founded by a Nigerian creative industries entrepreneur who is well known for his involvement in the growth of Nigeria’s music industry, as the founder and CEO of Storm 360 – an indigenous music label.