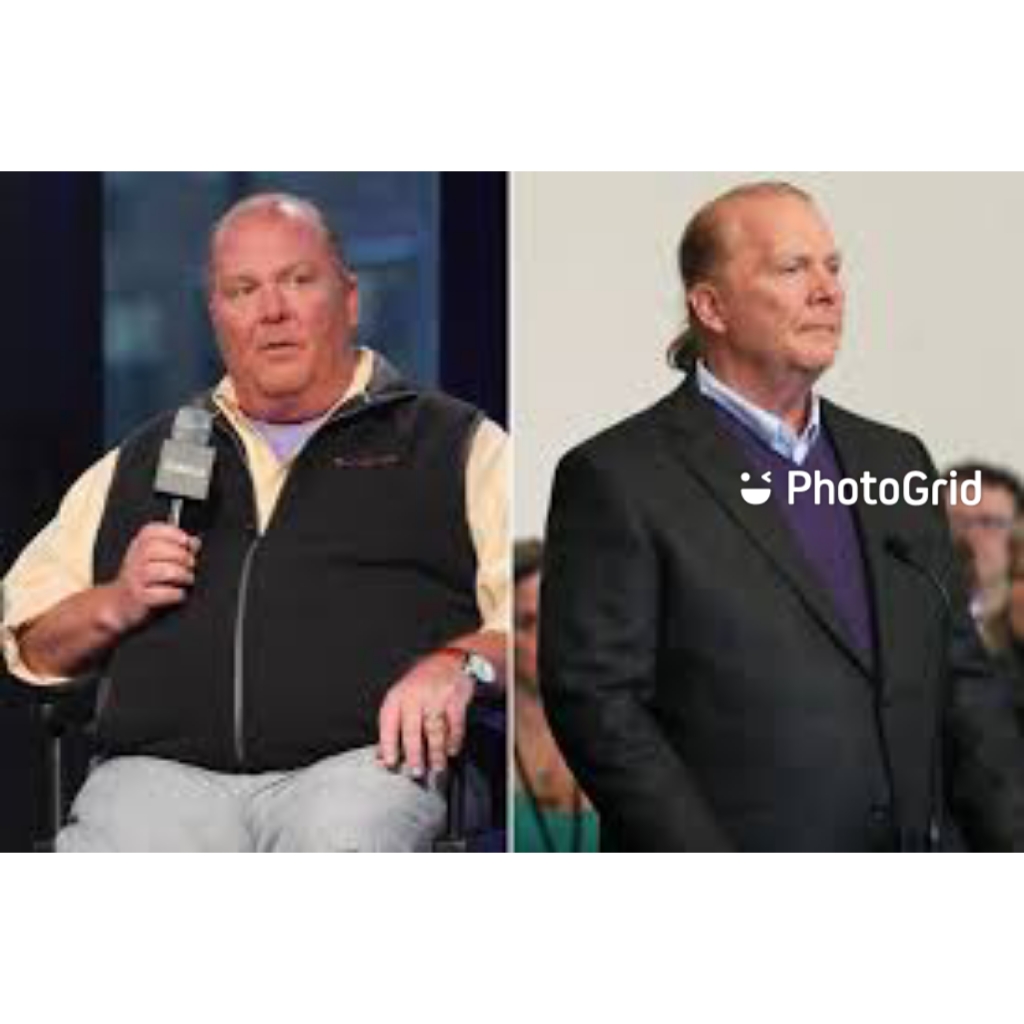 America’s popular chef, restaurateur, and writer Mario Batali was born on September 19th, 1960. Mario, who was born to Marilyn and Armandino Batali, co-owned restaurants in New York City and many other places.

The celebrity chef, whose father has Italian descent and his mother is of French-Canadian ancestry, attended Rutgers University in New Brunswick, New Jersey. He is said to have worked as a cook in pubs while still in school.

He also worked in a San Francisco restaurant, which was owned by chef Jeremiah Towers, in his native birthplace.

He has appeared on popular food shows such as Molto Mario and Iron Chef America. There were multiple accusations of sexual misconduct against Batali in 2017.

Natali Tene, who is 32, is the woman who accused the popular Mario Batali of sexual misconduct. She testified in Boston Municipal Court that celebrity chef Batali forced and kissed her.

She added that he touched and pinched her “sensitive feminine parts”  when the two of them were taking photographs together in 2017.

The defence lawyers in the case showed text messages between Natali Tene and her friend, where Natali was quoted to have told the said friend that she would “of course” play up the story.