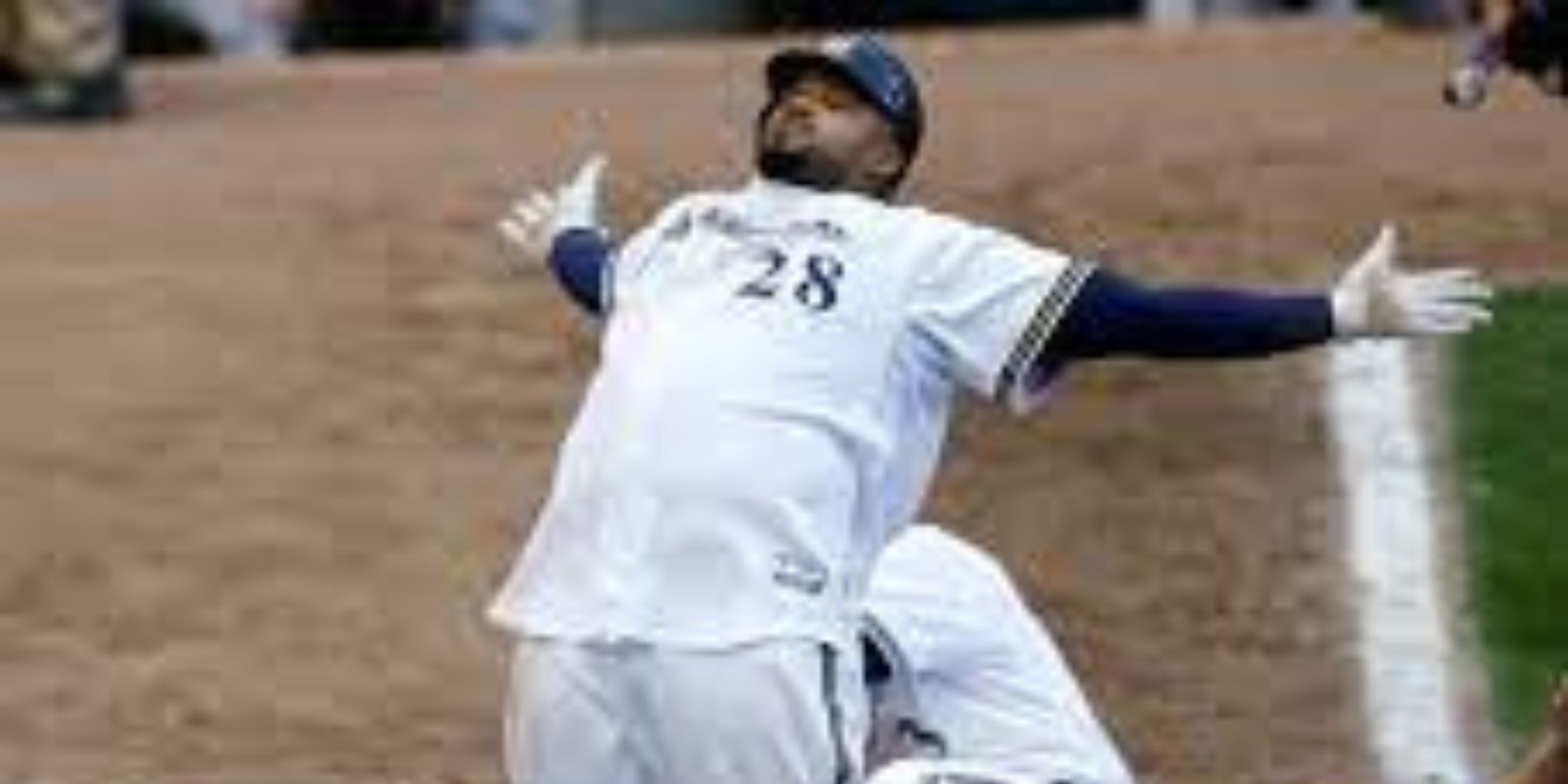 Prince Semien Fielder, a retired American Major League Baseball first baseman, was born on May 9, 1984, in Ontario, California. He last played for the Detroit Tigers.

In the first round of the amateur draft in 2002, the Milwaukee Brewers selected him out of Melbourne, Florida’s Eau Gallie High School.

Fielder is Cecil Fielder’s son, a former first baseman with the Toronto Blue Jays and the Detroit Tigers. The only father-son duo in MLB history to both accomplish the milestone of 50 home runs is Prince and Cecil. In addition, Fielder retains the MLB record for the youngest player to achieve 50 home runs, as well as the Brewers team record for home runs in a season.

Who is Prince Fielder’s son?

Prince’s 16-year-old son Jadyn hit a huge shot in a video that his father captured on Friday. It had a bat flip, a swing that was evocative of Prince, and one of the slowest trots you’ve ever seen (Prince can be heard saying, “He’s got a slow trot too”).

The time it took to circle the bases was 29 seconds. He’s young, but it’s not nearly Juan Francisco territory. It only has room to get better.