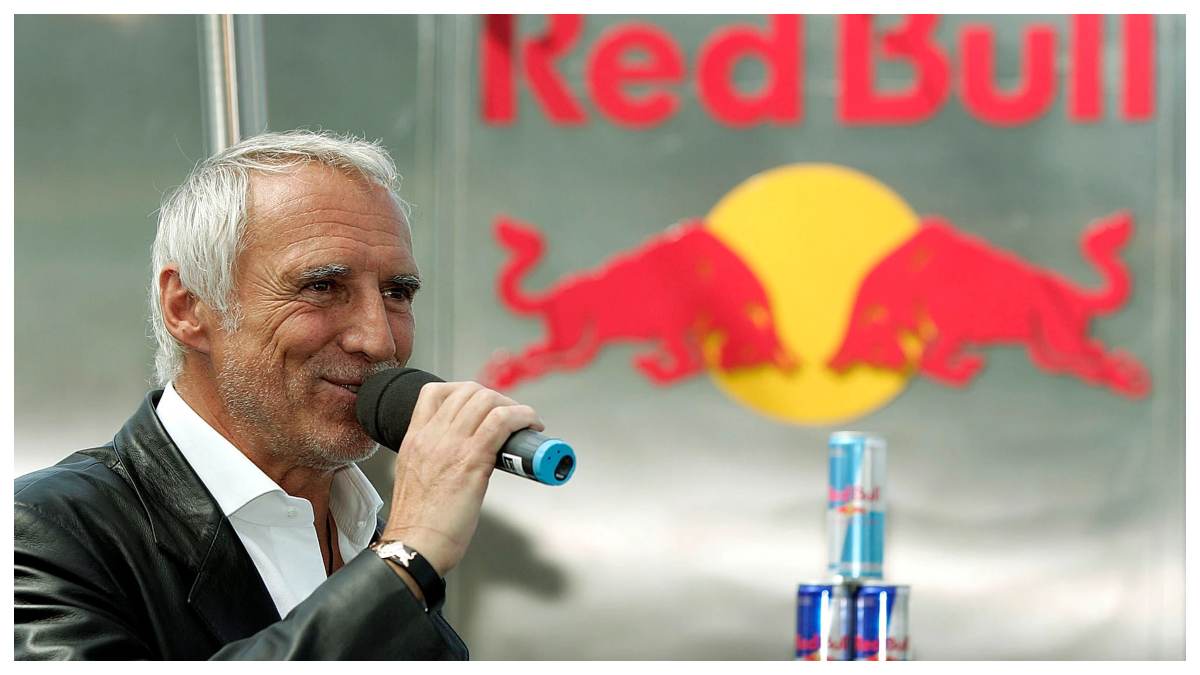 Red Bull is an energy drink brand owned by the Austrian firm Red Bull GmbH. As of 2019, it is the most popular energy drink brand, accounting for 38% of the market. Since its inception in 1987, Red Bull has sold over 100 billion cans worldwide, including 9.8 billion in 2021. Red Bull Energy Drink, which was first only offered in a single bland flavor and was packaged in a tall, slender silver-blue can, saw a number of changes throughout time. One of the most well-known and memorable advertising slogans in the United States is “Red Bull Gives You Wings.”

Who is the Red Bull owner?

Dietrich Mateschitz is an Austrian millionaire who co-founded the energy drink firm Red Bull as well as the Red Bull Formula One racing team.